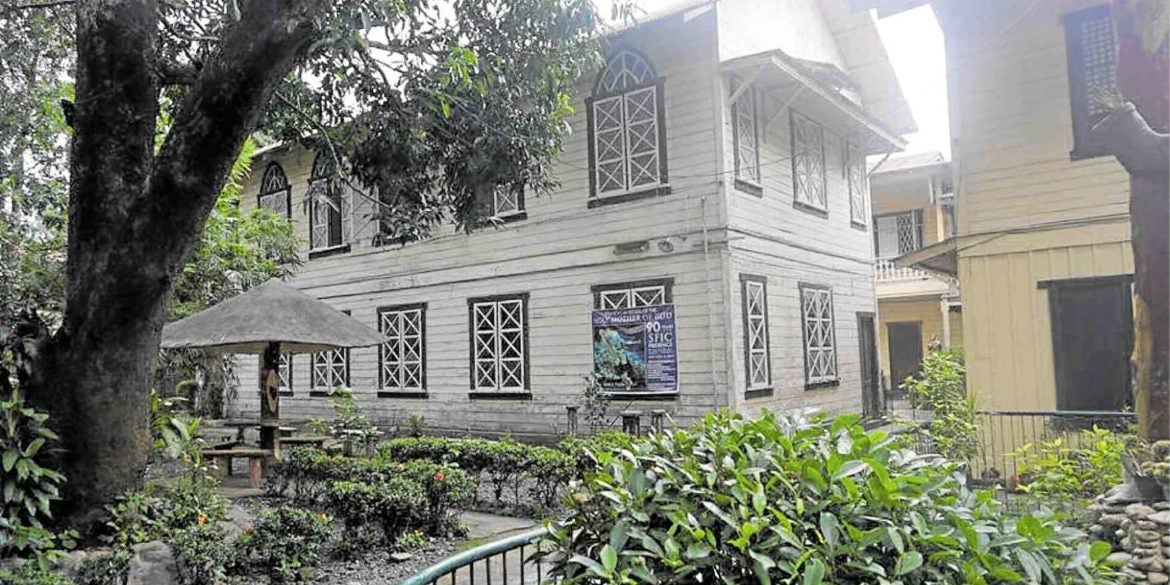 In a historic first, a religious congregation of nuns has declared its own important cultural heritage structures.

The Franciscan Sisters of the Immaculate Conception of the Holy Mother of God (SFIC), which started its apostolate in the country in 1929, declared as SFIC heritage sites their convent in Bayombong, Nueva Vizcaya; Saint Joseph’s Convent, Central House in Quezon City; and Saint Joseph’s College in Baguio City.

The declaration, which was done during the 90th anniversary of SFIC in the country, “wishes to keep alive the memory of the places where we have worked and lived.”

Prepared by Provincial Superior Sr. Julie Saguibo, it notes the structures are those that witnessed their early years in the country.

“Some places may have had their character altered or may even have lost their edifices, which makes our declaration even more timely,” said Sister Saguibo.

“We look forward to conserving these places as best we can, keeping their identity and inherent values as intact as possible,” she added.

Not declared was the Saint Joseph’s College, a familiar landmark on E. Rodriguez Street in Quezon City. SFIC said the school is not yet 50 years old.

The Franciscan sisters made the declaration after they were encouraged to do so by Church historian and University of Santo Tomas archivist Regalado Trota José, also former commissioner of the National Commission for Culture and the Arts.

“This is one of the few instances where a religious congregation has made a proactive declaration,” he said.

Originating in the Netherlands, SFIC was founded by Mother Theresia Van Miert in 1844 and established its Philippines mission in Bayombong in 1929 through the help Bishop Constant Jurgensn, CICM.

In 2010, the congregation in the Philippines was divided into two—the north and the south provinces.

Aside from the Philippines, SFIC has presence in Thailand, Japan and Canada.