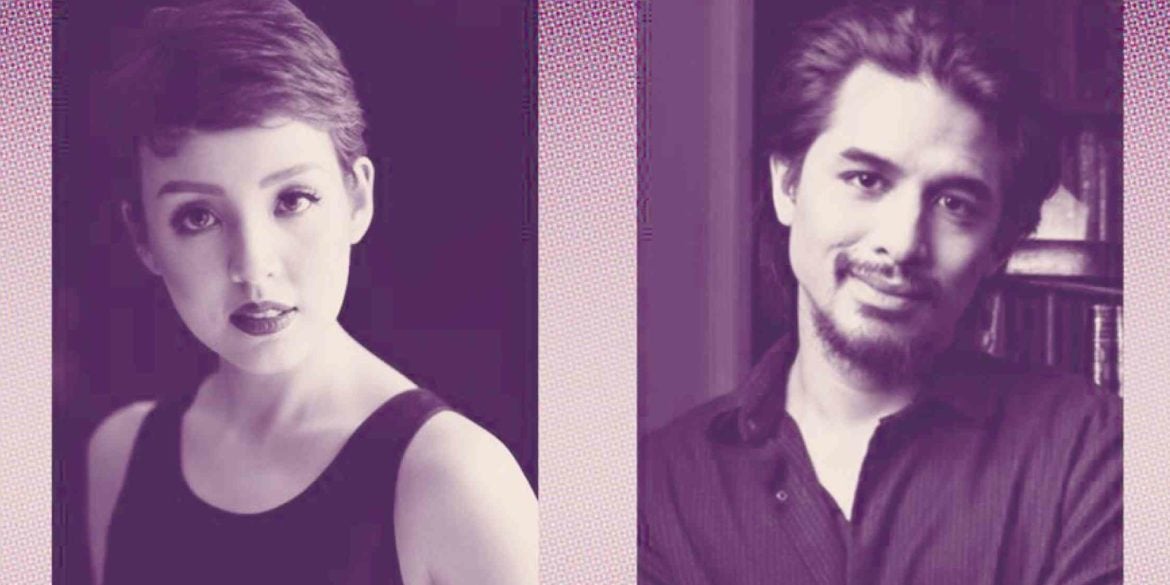 10 things to look forward to in 2020 theater season

For fans of ‘Manila Sound,’ there’s a Hotdog jukebox musical—and CCP gets a new 300-seat theater

We’re not here to deal with what Lin-Manuel Miranda calls “crazy hypotheticals.” For instance, from the grapevine: The stage adaptation of the 1992 Whitney Houston vehicle “The Bodyguard”? No formal announcement yet.

On the other hand, our 2020 theater calendar already has 24 items all firmed up. What are we looking forward to the most? Here’s a list of 10 to start things off:

Why yes, we mean the one and only Menchu Lauchengco-Yulo. She’s long been referred to as Philippine musical theater’s first lady, and for good reason.

Who else in this lifetime can claim to have played both The Witch and The Baker’s Wife in “Into the Woods,” Johanna and Mrs. Lovett in “Sweeney Todd,” Joanne—twice!—in “Company,” Fantine in “Les Miserables” (and Cosette in a concert version), Cathy in “The Last Five Years,” Eva Perón in “Evita,” Luisa in “Nine” and Fosca in “Passion”?

In March, Lauchengco-Yulo reunites with Bobby Garcia and Atlantis Theatrical Entertainment Group for “The Band’s Visit.” The last time she was in an Atlantis production, she brought the house down as the fanatical Margaret White in “Carrie.”

This time, she plays café owner Dina—which won Katrina Lenk the 2018 Tony Award for Best Actress in a Musical.

“Ballsy” is the word that came to mind at the news of Ateneo Blue Repertory (BlueRep) closing its 28th season with Tom Kitt and Brian Yorkey’s masterwork, not least because the upcoming production has mammoth shoes to fill.

The rock musical’s Manila premiere nine years ago, directed by Garcia for Atlantis and starring Lauchengco-Yulo as the bipolar protagonist Diana, recently made our list of the Best Theater of the Decade.

3) A pair of classics

We’re getting the British musical about orphans that gave us the immortal line “Please, Sir, I want some more,” and the Rodgers and Hammerstein musical, the immortal “If I Loved You” and “You’ll Never Walk Alone,” within a month of each other.

“Oliver!” opens in June as Atlantis’ second show for the season. “Carousel” opens in May, marking the Repertory Philippines (Rep) debuts of director Toff de Venecia, and Gian Magdangal (as Billy Bigelow) and Nikki Gil (as Julie Jordan). When was the last time Manila saw a piece of theater that predates the Tony Awards?

What’s it about, exactly? Your guess is as good as ours, but we’re all buckled up for Liesl Batucan’s first year as Rep’s artistic director.

This annual festival of “untried, untested, unstaged” one-act plays at the Cultural Center of the Philippines (CCP) is also getting a new director—JK Anicoche, whose past works include “Battalia Royale” (Inquirer Lifestyle’s Best Play—Original Filipino Material for 2012) and Samuel Beckett’s “Waiting for Godot” in five versions for Tanghalang Ateneo (TA).

The Labfest’s 16th edition also received a record 290 submissions—a 43-percent increase from last year’s “measly” 207—and will be playing June 10-28. The lineup will be announced within the next three months.

At long last, Manila’s premier arts center will be getting a new (black box) theater: the 300-seat Tanghalang Ignacio Gimenez, right across the Philippine International Convention Center. Hopefully, this is where we’ll be watching the Labfest already.

The Company of Actors in Streamlined Theatre gave us some of our most memorable theatrical outings last year.

What do we know of this season? Only that the venue is still Pineapple Lab in Poblacion, Makati City, and that the theme is “When Music Plays.” Per company custom, the title of each play is revealed only at the start of the reading itself (each play gets only a matinee and an evening show, so seats are extremely limited).

2019 was a terrific year for campus theater. Three of our picks for the year’s best productions were either theses plays or by university companies. The University of the Philippines (UP) Diliman’s lineup of student theses alone included August Strindberg’s “Miss Julie,” Peter Weiss’ “Marat/Sade” and Beckett’s “Happy Days.”

In June, Resorts World Manila will present “Bongga Ka ’Day,” a jukebox musical that features the songs of Hotdog, the band that defined the “Manila Sound.” The musical’s creative team includes Magtoto, Maribel Legarda and Myke Salomon—the brains behind the megahit “Rak of Aegis.”

In show-biz parlance, lagárì (the Filipino term for “saw”) connotes being swamped in so many commitments, one’s body might as well be sawn off to get to all the places it needs to be.

Are we ready—yet again—for the first-quarter lagárì season? You bet.