The most anticipated restaurant openings of 2020 | Inquirer Lifestyle 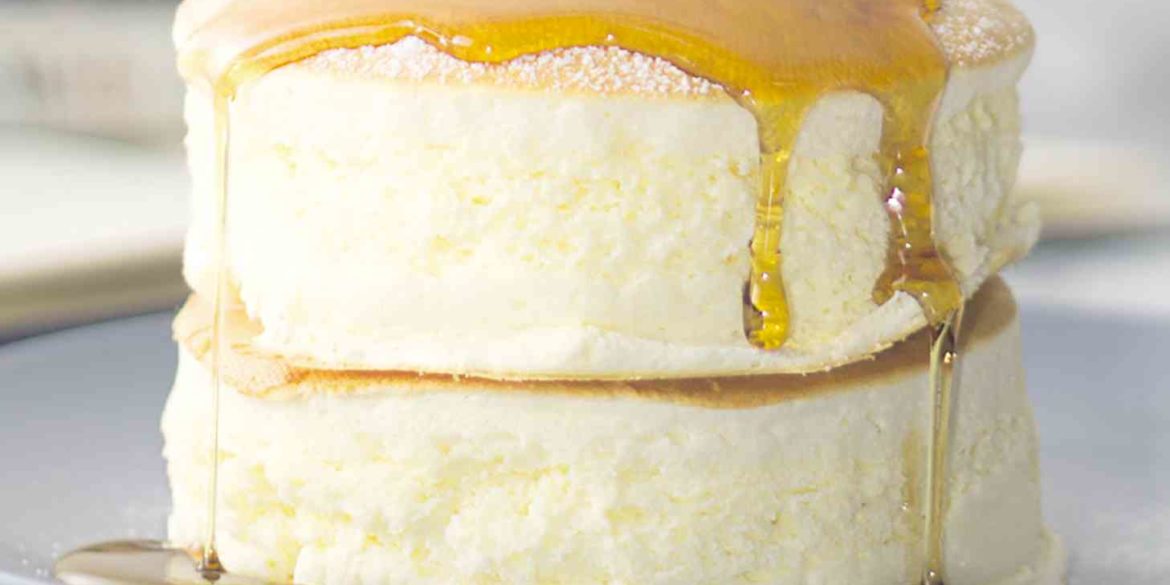 The most anticipated restaurant openings of 2020

Some popular concepts will expand beyond Manila; foreign franchises will make their PH debut

Tuck the napkin into your shirt as 2020 promises to be another year full of delicious eating with the opening of new food halls, new Filipino food concepts and a number of foreign franchises.

Wildflour Bakery + Café continues its expansion this year. In the first quarter, it will open at Uptown Ritz Bonifacio Global City (BGC) on 9th Avenue; in the second quarter at Greenbelt 3, taking over the old space of Café Havana; and in the third quarter at SM Mall of Asia. Its sole franchise, Pink’s Hotdog, will also expand.

The Moment Group will be busy as well. For starters, Mo’ Cookies will open in more neighborhoods, while Manam Filipino comfort food will stretch beyond the metro and open in Baguio, Cavite and Cebu.

The company will also go into catering and will roll out two new Filipino concepts. The south will also see the opening of the biggest Din Tai Fung in the country.

Cara Mia will open three branches in early 2020—at Ayala Cloverleaf in Quezon City; Ayala 30th in Ortigas, Pasig; and the upcoming mall at the Ayala Triangle.

Cara Mia COO Philip Moran promises to bring back this month the seasonal cakes like strawberry shortcake, and mango cream pie this summer. The gelato sandwiches have been such a hit that new flavors will be introduced in March.

The guys behind Bar Pintxos are setting up an ingredient-driven asador with a Spanish chef manning the store. It’s called Txoko , located in Legazpi Village, Makati.

Likewise opening are two new Bar Pintxos—a leveled-up, more polished version within Greenbelt 5, and another at Oakridge in Mandaue, Cebu, where the menu will feature dishes that pay tribute to the city.

Nono’s will also be in Robinsons Magnolia, Ayala West in Alabang and, possibly, another in Taguig.

The Tasteless Food Group’s existing brands will be creeping into a lot of malls. Pizza Express will be added to the lineup at The Grid, while Scout’s Honor will be at Estancia in Ortigas and SM Baguio, along with Hanamaruken.

Thai express Sam Yan will join the Food District at BGC and the Mall of Asia Food Hall.

The group will also spearhead two new concepts, Champion Hotpot in Santolan and Public Eatery, a food hall at Robinsons Magnolia where chef Him Uy de Baron will launch Heroes Burger, Pat Go will cook Pinoy inihaw, and Francis Lim will set up a Mexican joint.

Nicco Santos of the defunct Hey Handsome returns to open two Asian restaurants—one that’s casual and based on a family concept. and another that’s fine casual, a partnership with chef Quenee Vilar.

The Raintree Group will create a spinoff of Filipino restaurant Friends &amp; Family at The Corner Market in Podium, with sizzling and lauriat plates, short orders and merienda. It might also open new concepts in Boracay and Tagaytay.

Mikel Zaguirre, who is busy with his consultancy group, is currently working on three projects. There is Kampai, a Japanese kitchen and bar beside Agimat in Poblacion; Bad Bowl, an eat-all-you-can Mongolian bowl restaurant at Robinsons Magnolia; and Ovo, which will offer a midnight-to-breakfast buffet (2-10 a.m.) at the Y2 Hotel, taking over the former Pink Panda space.

Aside from opening branches at Ayala Malls Feliz and Ayala Center in Cebu later this year, Rico’s Lechon will introduce Rico’s Lechon STK (Sugba, Tuwa, Kilaw). This new concept will be serving grilled items, as well as the famous roast pig, plus seafood that will be cooked dampa-style.

A couple of old favorites are making anticipated comebacks. BCN by Las Flores closed its Makati branch but is moving to Conrad Manila with more options on its menu. Häagen-Dazs will open a flagship store with scoops, sticks and coffee, and Ya Kun Kaya Toast will once again be serving its popular coconut milk-pandan jam on bread with soft-cooked eggs.

Elephant Grounds will soon be at The Podium; popular restaurant chain MOS Burger at Robinsons Galleria; the second Tokyo Milk Cheese Factory Café at Estancia; and Japan’s Karayama, known for its karaage, at SM North Edsa. Cibo will open at Ayala Vertis North as well as its first out-of-Manila branch, at Ayala Malls Central in Bacolod.

Chele Gonzalez flies to Boracay to launch sea.food by Chele at Aqua Boracay. “It’s a global concept,” he says. “We have chosen the most significant seafood dishes from different countries around the world, like Mexican fish tacos and Peruvian ceviche.”

Perhaps, the busiest of them all is the Bistro Group, which will be opening several foreign franchises in Manila. Among them are Randy’s Donuts, one of Los Angeles’ famous food shops; Bruxie, a brand from Orange Country, California, that is popular for fried chicken and waffle sandwich; and Olive Garden, a family-style Italian-American restaurant with close to 900 branches globally. The group will also be reviving Secret Recipe, Malaysia’s leading and largest café chain.

Also opening their restaurant slash deli slash butchery in Makati today are brothers-in-law Erwan Heussaff and Nico Bolzico. (See related story.) Chingolo will be the official home of the Argentinean beef they’ve been supplying to Manila since 2018.