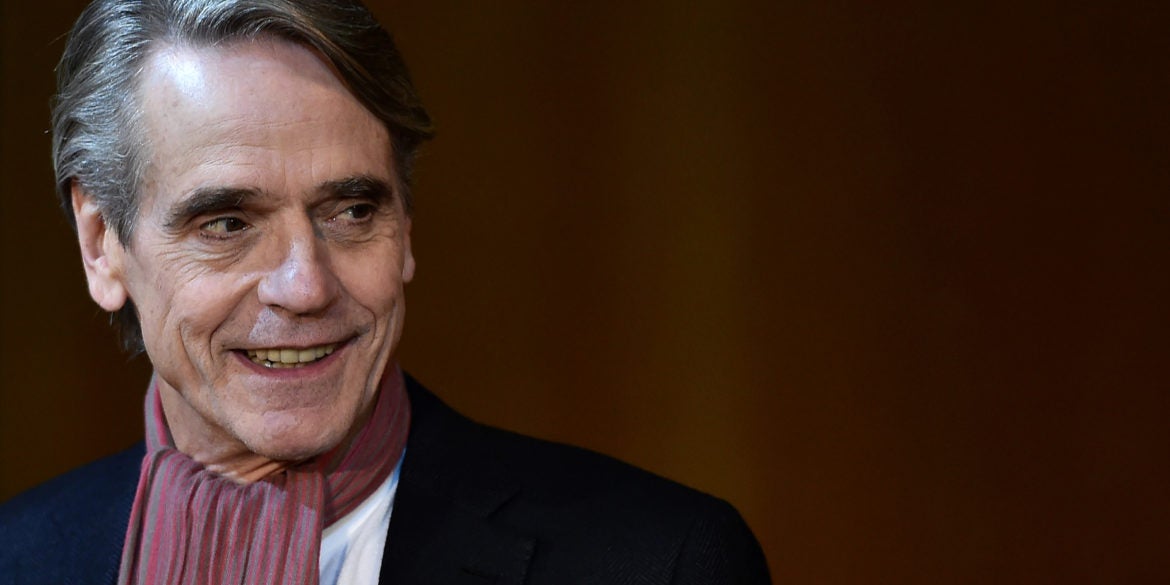 (FILES) This file photo taken on January 11, 2016 shows British actor Jeremy Irons posing during the photocall for the film "La corrispondenza" in Rome. - British film and theatre actor Jeremy Irons will serve as president of the International Jury at the 70th Berlin International Film Festival running from February 20 to March 1, 2020, the Berlinale announced on January 9, 2020. (Photo by ALBERTO PIZZOLI / AFP)

Oscar-crowned British actor Jeremy Irons will head the jury at the 70th anniversary of the Berlin film festival this year, organisers said Thursday.

“Jeremy Irons has embodied some iconic characters that have accompanied me throughout my journey in cinema,” Berlinale artistic director Carlo Chatrian said in a statement, adding he was “proud to welcome him” to the festival.

“It is with feelings of great pleasure and not inconsiderable honour that I take on the role of president of the international jury,” Irons said.

Active in film since the 1980s after beginnings in the theatre, Irons won both the Best Actor Academy Award and the Golden Globe in 1991 for his role in “Reversal of Fortune” by Barbet Schroeder.

Over the decades he has appeared in dozens of productions across all kinds of films, ranging from blockbusters like “Die Hard: With A Vengeance” to the controversial film adaption of Vladimir Nabokov’s novel “Lolita”.

His most recent film at the Berlinale was “Night Train to Lisbon” by Bille August in 2013, while he is currently on US small screens in HBO’s comic book-based series “Watchmen”.

This year’s edition of the film festival runs from February 20 to March 1.