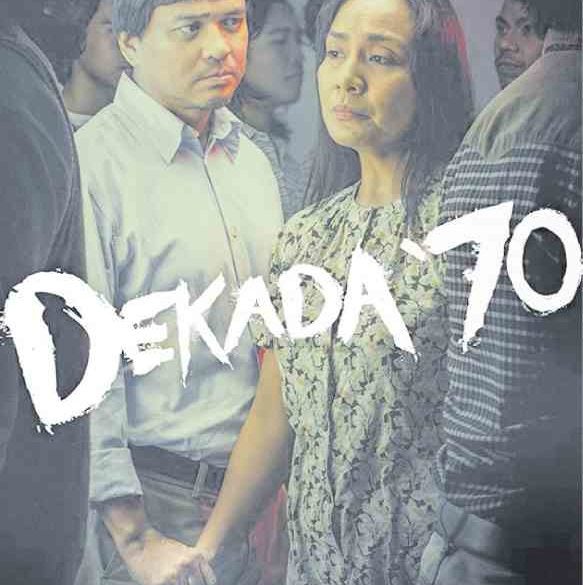 Twelve new musicals (from revivals of Trumpets’ “Joseph the Dreamer” and Black Box Productions’ “Dekada ’70,” to the Philippine premieres of the Gloria Estefan jukebox musical “On Your Feet!” and the Tony Award-winning “The Band’s Visit”) and 10 straight plays (from reruns of Tanghalang Pilipino’s “Katsuri” and Dulaang Unibersidad ng Pilipinas’ (Dulaang UP) “Nana Rosa,” to university productions of Malou Jacob’s “Macli-ing” and Caryl Churchill’s “Top Girls”)—and that’s not including the yet-to-be-announced slate of new one-act plays for Virgin Labfest 16.

We’re counting, of course, only the companies and productions that have officially announced their offerings for the year.

Tomorrow, Jan. 12, the theater calendar officially begins with the first set of dramatic readings by the Company of Actors in Streamlined Theatre (CAST), to be held at Pineapple Lab, Makati City. After that, we already have 24 other productions to look forward to. Here’s the updated list:

2. “The Quest for the Adarna” (Repertory Philippines)

March 5-15 at The Theatre at Solaire, Pasay City.

11. “Next to Normal” (Ateneo Blue Repertory)

13. “Anna in the Tropics” (Repertory Philippines)

14. “The Summer Solstice” (UP Dulaang Laboratoryo)

March at UP Diliman.

June 10-28 at Cultural Center of the Philippines.

August at Cultural Center of the Philippines.

October at Cultural Center of the Philippines.