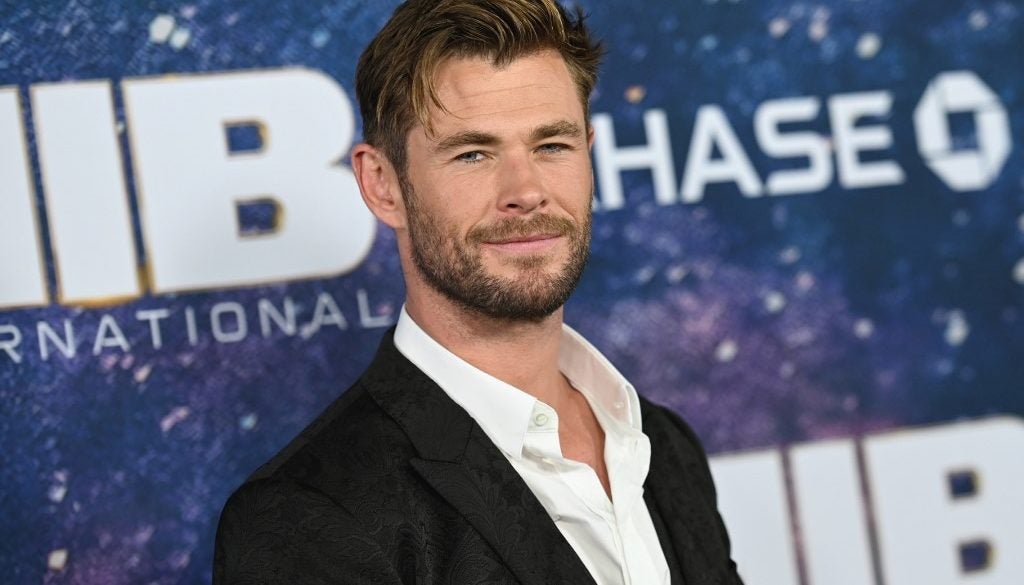 Social media stars and sporting champions are splashing the cash for Australian bushfire relief efforts and urging fans to do the same.

Twenty-six people have died since the start of the disaster in September, more than 2,000 homes have been destroyed, and some eight million hectares (80,000 square kilometres) has burned — an area roughly the size of Ireland or South Carolina.

Compatriots including Russell Crowe — who used his Golden Globe win to speak about the tragedy — and Rebel Wilson have pledged donations, with singer Dami Im also donating.

On Wednesday, organisers of the Australian Open said Roger Federer, Serena Williams and Rafael Nadal will headline a charity match ahead of the tournament.

Many celebrities will auction clothes: Williams is donating a signed dress, while British actor and writer Phoebe Waller-Bridge announced her Golden Globes suit would be auctioned off, and Shane Warne sold his baggy green cap to an anonymous bidder for AUS$1 million.

Elton John announced during a performance on Tuesday he would donate $1 million, and Metallica said they would give $500,000 to the county’s fire service.

Celebrities such as Margot Robbie, Naomi Watts, Hugh Jackman, and Selena Gomez also announced they had donated but declined to state how much.