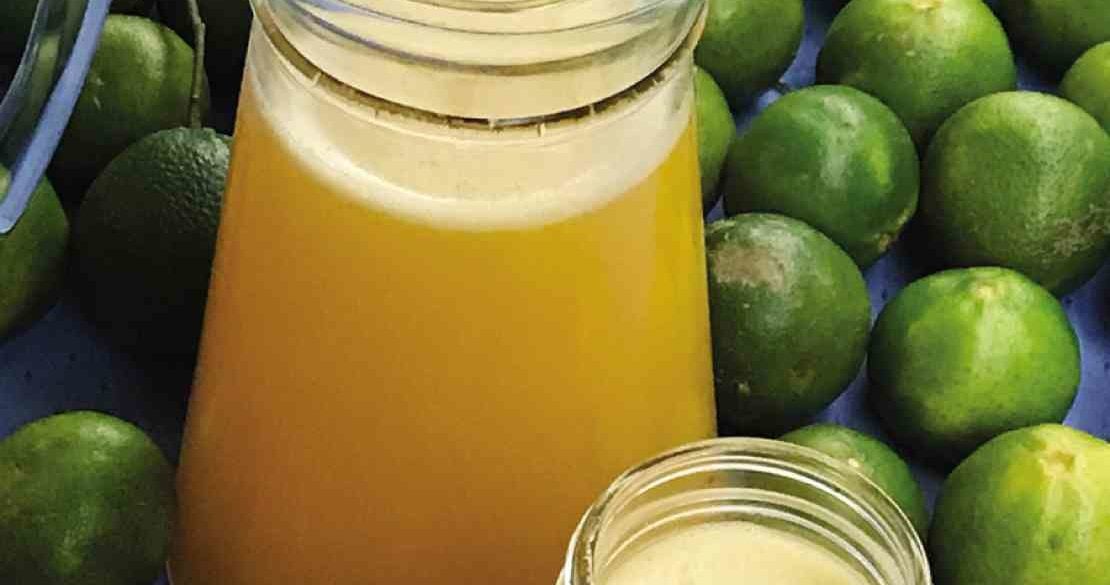 ‘Dalandan’ shake to make you forget your worries

Amid all the chaos and calamity caused by the explosion of Taal Volcano, one of my neighbors suggested in our Viber group to take a break and have a drink of freshly squeezed dalandan juice. It will certainly help our parched throats. Indeed it was lucky this neighbor was able to harvest the fruits from their farm before the volcanic eruption occurred.

Dalandan grows abundantly in the province of Batangas, which is one of the most affected areas of the volcanic explosion. Hopefully the angry volcano will quiet down soon; may its ashfall make the soil more fertile, just like what Mt. Pinatubo’s eruptions did to the soil in the neighboring provinces.

Sometimes called dalanghita, dalandan is a variety of native orange with a thick, dark green skin. It is a good source of vitamin C and is often made into fresh juice or shake.

Here’s a simple recipe for dalandan shake, which I made from the dalandan I bought from my neighbor.

Blended with sugar syrup and ice and topped with crushed ice, the dalandan juice was truly a refreshing break from all our worries.

If you have an electric citrus juicer, the task will definitely be easier.

For the sugar syrup:

For the dalandan shake:

Combine the sugar and water is a large saucepan. Bring to a boil (without stirring) and let simmer until the sugar dissolves completely and the liquid is clear. Remove from heat and let cool.

Squeeze enough dalandan into a large bowl to make three cups of fresh juice. If needed, strain the juice to separate the seeds and discard the seeds.

Pour 1½ cups of the juice into a blender and add ¾ cup of the prepared sugar syrup (add more sugar syrup if the dalandan is sour). Add four to five ice cubes. Process until well combined and the ice cubes liquefy or are crushed. Pour into a glass pitcher. Set aside.

Note: Store any remaining sugar syrup in a tightly closed container in the refrigerator for later use.