Mos Burger to open in Manila; teases with a pop-up | Inquirer Lifestyle 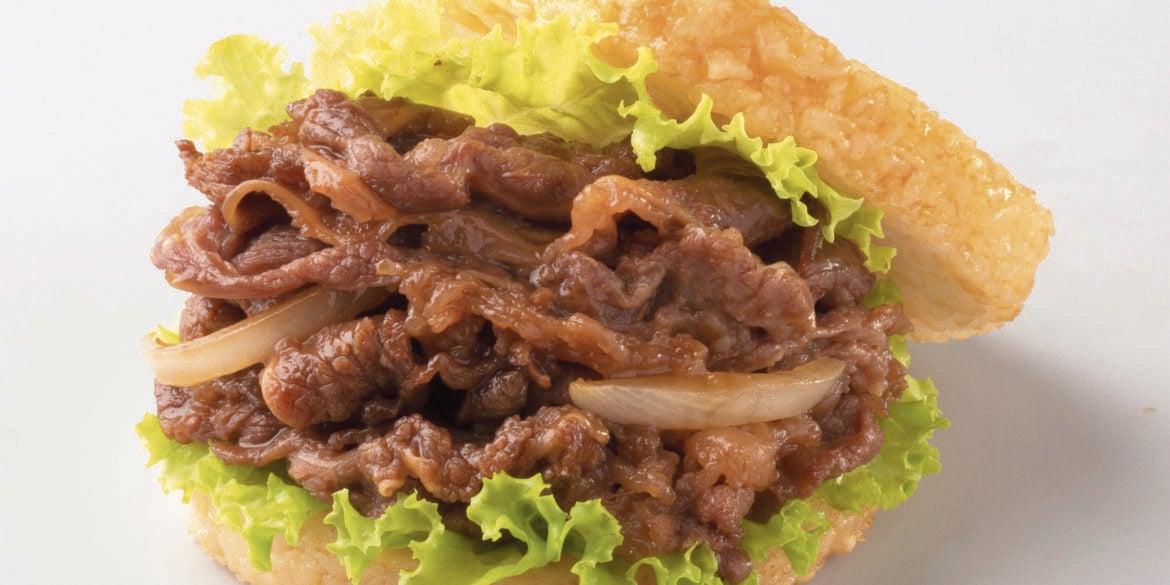 Mos Burger to open in Manila; teases with a pop-up

Mos Burger, Japan’s popular burger chain, is finally going to be in the Philippines.

But if it were up to UCC Ueshima Coffee Philippines CEO Hubert Young, it would have been here years ago.

“He has been eyeing Mos since the 1990s when he first tasted it in Japan,” said Tet Bachmann, Mos Burger Philippines’ marketing head.

But instead, Young brought UCC to the Philippines in 2000. “Twenty years later, here we are bringing Mos to the Philippines through a joint venture between Tokyo Coffee Holdings and MOS Food Services Inc. of Japan,” said Bachmann. “There were other parties interested in bringing the brand to the Philippines and we’re very fortunate that they decided to work with us.

“The first branch will open toward the end of February in Robinsons Galleria but to give people a taste of what’s to come, Mos Burger held a pop-up at Galleria on Jan. 15-16, serving two of their most popular menu items: the Signature MOS Cheese Burger and the Yakiniku Rice Burger. The pop-up was a big hit. On both days, the 300 burgers allotted for each day disappeared within a few hours of opening.

Five Mos Burger stores will open in the country in the first half of the year. After Galleria, branches will be opened in SM Megamall, Robinsons Magnolia, O Square in Greenhills and Robinsons Place in Manila.

When the stores open, they will be serving the full core menu of Mos. Mos has allowed us to do some localization,” said Bachmann. “We spent many hours taste-testing, getting feedback from Filipino consumers. We’re very happy with the end result. We hope that our Filipino travelers who miss Mos Burger can give it a try.”

And for Filipinos who have never tried the brand before, Bachmann said, “If you’re looking for an affordable burger experience that’s of good quality and uses fresh ingredients and attention to detail, from preparation to wrapping and presenting, please give Mos a try. I’m sure you won’t be disappointed.”

And it is affordable. The Signature MOS Cheese Burger was just P149 while the Yakiniku Rice Burger was P169. “It’s an elevated burger experience that’s still affordable. You can bring your whole family,” said Bachmann.