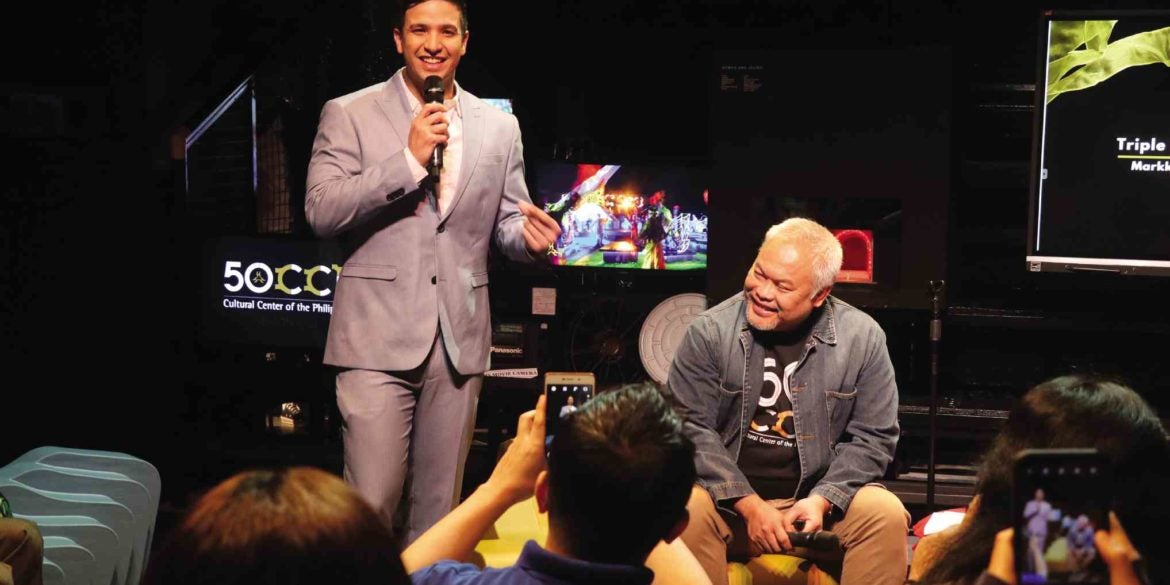 Cultural Center of the Philippines (CCP) president Arsenio “Nick” Lizaso was elected Jan. 16 as new chair of the National Commission for Culture and the Arts (NCCA).

Heads of cultural agencies and the four NCCA subcommissions (arts, cultural heritage, cultural communities, cultural dissemination) comprise the NCCA board and elect among themselves the chair.

CCP, which averages 800 shows a year, will have a digital future this year. All of the performances will be digitized, and there will be a digital edition of the CCP Encyclopedia of Philippine Art, edited by Nicanor Tiongson which will be distributed free to all public schools and universities.

There will be interactive works installed in the CCP’s main lobby, and the offline edition of the encyclopedia will be distributed to public schools in remote areas.

“There will be a digital time capsule, a collective memory of art and culture, a time machine recording all our experiences in CCP,” said CCP vice-president and artistic director Chris Millado. He spoke at a recent press conference at the CCP’s Tanghalang Huseng Batute.

The 50th anniversary celebrations which began in September last year will continue until September 2020, propelled by regular as well as special performances, activities and exhibits. The latter includes “1986 People Power Revolution, the Center in the midst of change” (February-March).

A monthly “University Theater Season” will be held from January to August, along with a monthly art house cinema which will screen film classics at the Tanghalang Manuel Conde. CCP in HD will feature cinematic releases of selected CCP shows and performances.

“There are 82,911 files of digitized materials edited and this is only a fraction of what we have,” said Millado.

There will be a major feature every month, headlined by Donizetti’s “Lucia di Lammermoor,” which is being eagerly awaited by opera buffs (Jan. 31 and Feb. 2).