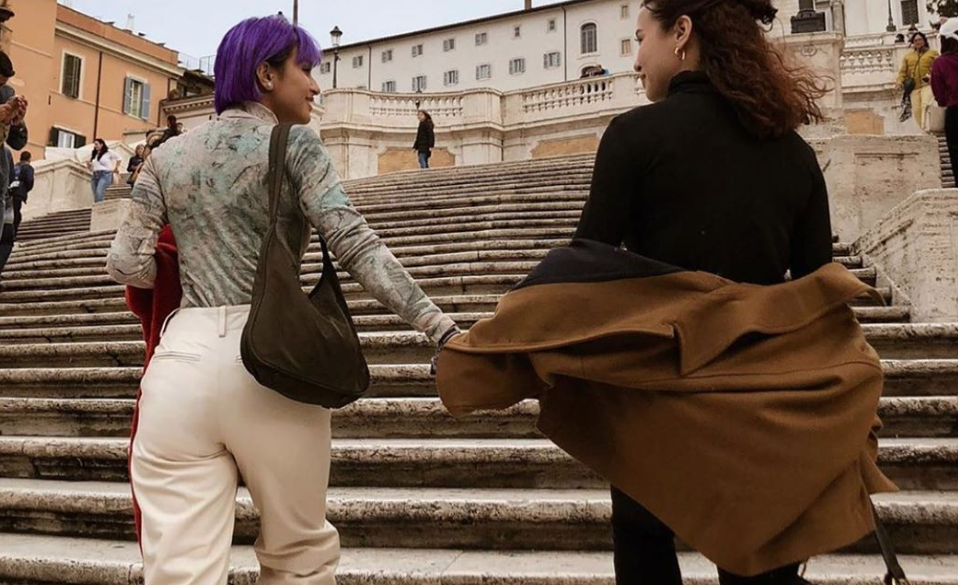 James Reid and Nadine Lustre’s relationship may have met a clean break, but it left a torrent of rumors in its wake. The most damaging of all is how James allegedly cheated on Nadine with influencer Issa Pressman. To the rescue comes older sister and actress, Yassi Pressman.

Yassi posted a photo with Nadine, addressing how social media has resorted to bullying Issa on unfounded accusations and a twisted theory.

If you’re suffering from TLDR, Yassi basically said it’s all good in the hood. And that you shouldn’t be so quick to throw out your 280-character judgment based on blurry videos. She also said that Issa will just be ignoring the hate. Currently, Issa is enjoying a drama-free life in the Netherlands. Like Nadine and Yassi, she’s enjoying some good food.

Twitter was abuzz yesterday as the joint statement on the breakup cascaded throughout various media channels.

James Reid, Nadine Lustre, and Issa Pressman were steadily in the top 10 Philippine trends as accusations piled up along with sad sentiments over the dissolution of one of the country’s most successful love teams.

How to handle the JaDine breakup blues