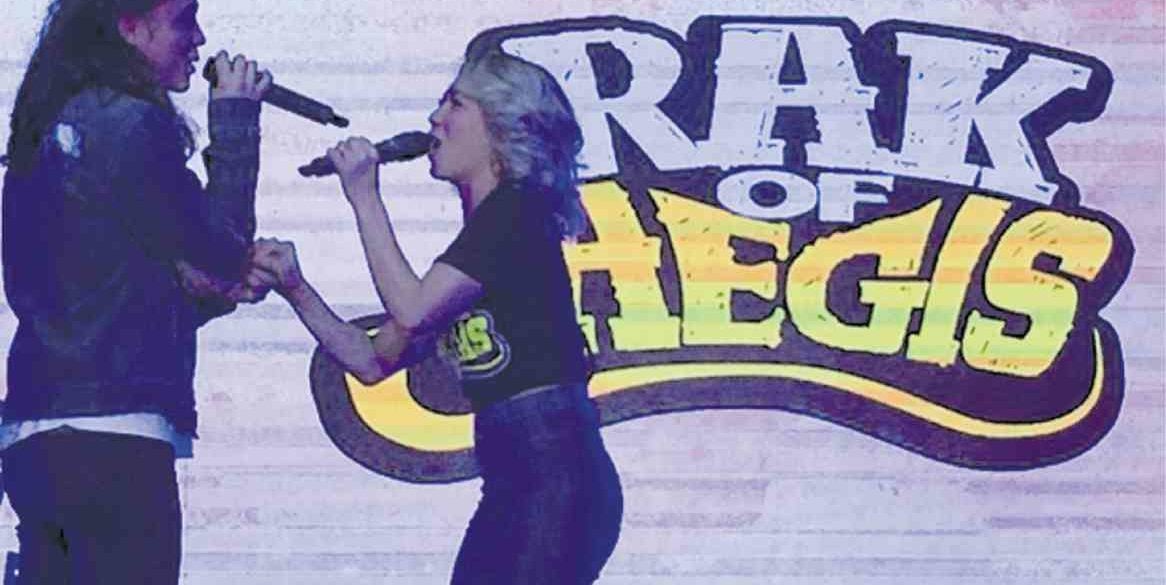 Casts of the monumental and award-winning theater musical “Rak of Aegis” rocked the Metro Manila opening of this year’s National Commission for Culture and the Arts (NCCA) National Arts Month celebration at the Lucky Chinatown Mall in Binondo, Manila.

The cast of the critically acclaimed Philippine Educational Theater Association (Peta) show which debuted in 2013 with six runs so far also engaged the audience with Aegis’ “Mahal na Mahal Kita” and “Munting pangarap.”

The celebration was carried over to Luneta where the 2019 edition of the NCCA Sayaw Pinoy was held.

Among those who performed during the Luneta event was the top-notch church chorale group Kammerchor Manila.

Founded in 1992 at the Hearts of Jesus and Mary parish in Quezon City, Kammerchor has won a number of international competitions.

In 2017, it was judged the Grand Prix winner of the first Leonardo da Vinci International Choral Festival in Florence, Italy while.

The group will be one of a number of artists and organizations that will be awarded the NCCA Ani ng Dangal this month for bagging top honors in international events for the arts.