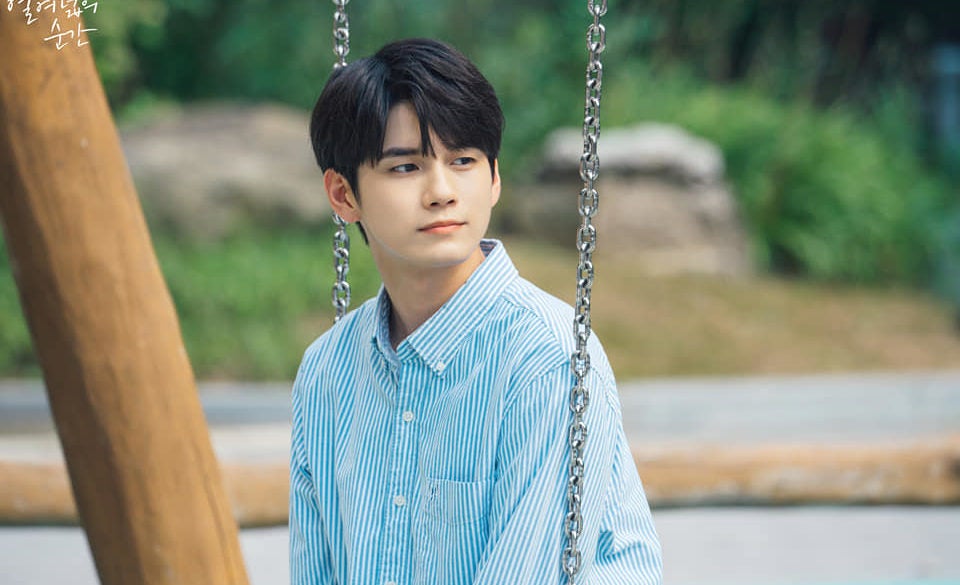 One night with Ong Seong-wu

Ong Seong-wu shone the first time we saw him.

“Produce 101” Season 2 included BoA and Cheetah noted how good he registered on the screen. They said that it is typical of a Fantagio talent. The agency is known to manage good-looking and talented actors like Cha Eun-woo and Seo Kang-jun.

But Ong proved that he is more than just a pretty face. He performed Bruno Mars’ “That’s What I Like” and a freestyle dance for them. The judges immediately fell for him. He was one of the few trainees who received grade “A” from them.

He was a consistent favorite among the nation’s producers (voters of the show) and he eventually debuted as part of Wanna One.

We saw how his career blossomed as part of the group. He was a special emcee on music show broadcasts like “M Countdown” and “Inkigayo.” He also appeared in the variety show “Master Key” where he competed against idols and celebrities in a cops and robbers type of game.

The psychological game showed how talented Ong is as an actor because he was able to deceive his competitors and eventually win in most episodes. This acting talent we will later see as he starred in his own drama “At Eighteen.”

He played the role of a high school outcast who was accused of a violation he did not commit. He portrayed the role of a tortured teenager perfectly that he received citations from Korea Drama Awards as Best New Actor and Hallyu Star Award and Asia Artist Award for Rookie Actor Award.

He was also named as Most Promising Actor by StarHub Night of Stars.

When his activities with Wanna One concluded, Ong embarked on solo activities including releasing the songs “Heart Sign” last year and “We Belong” this year.

“We Belong” is also the name of his second fan meet tour which includes Manila. It will be held at the Smart Araneta Coliseum and it is produced by DNM Entertainment and Fantagio. Tickets are available through TicketNet.

It’s an opportunity to see the three moles under his cheeks that were once described as a “constellation.” We’re expecting the multitalented Ong to showcase his killer moves in dancing and singing. As a trained idol, we expect fan service to be topnotch. But most of all, we expect his sense of humor to shine through.