Why fans are asking for #JusticeforJohnnyDepp | Lifestyle.INQ ❮ ❯ 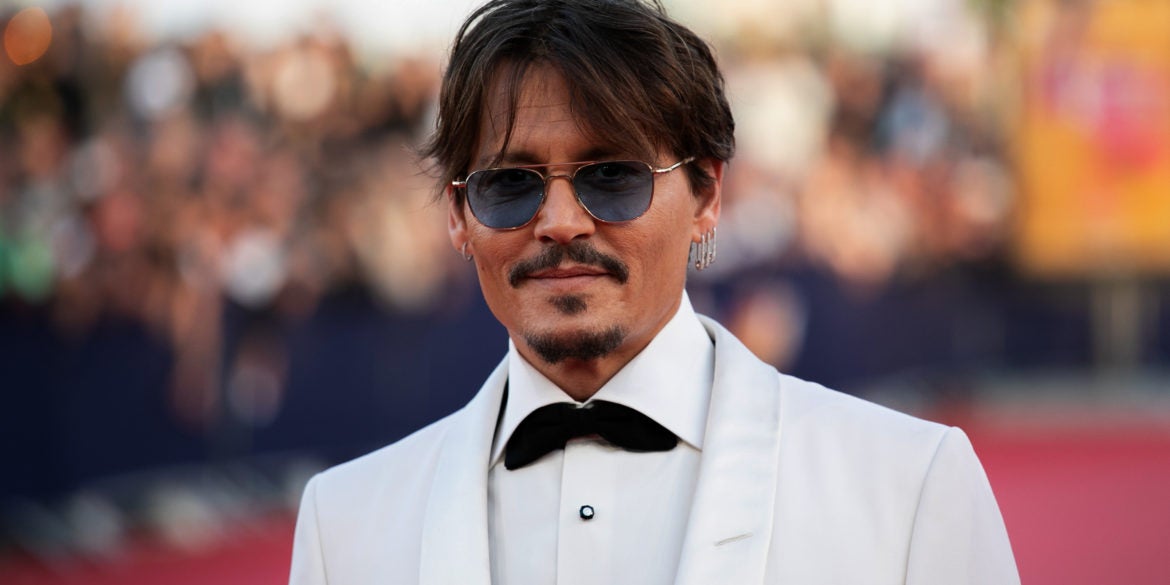 US actor Johnny Depp poses on the red carpet as he arrives for the screening of the movie "Waiting for the Barbarians" at the 45th Deauville US Film Festival, in Deauville, northern France on September 8, 2019. (Photo by LOU BENOIST / AFP)

Why fans are asking for #JusticeforJohnnyDepp

After positioning herself as a figure for anti-domestic violence, Amber Heard is caught on tape admitting to physically abusing ex-husband Johnny Depp.

Daily Mail has the exclusive on the audio recordings. These are conversations between Heard and Depp as they tried to work out their marital problems before filing for divorce in 2016. In the report, Heard owns up to throwing objects at Depp and saying, “I did start a physical fight.”

Depp’s statements reveal he’s against the violence in their marriage, “If things get physical, we have to separate. We have to be apart from one another. Whether it’s for f**king an hour or 10 hours or f**king a day. We must, there can be no physical violence towards each other.”

Now, fans are calling for #JusticeforJohnnyDepp on social media. The actor lost his contract for the leading role of the ‘Pirates of Caribbean’ in 2018, connected to Heard’s cries of domestic violence. Heard retracted her allegations and agreed to a $7 million divorce settlement.

Anyone who uses “believe women” to defend Amber Heard is also calling 10+ female witnesses & her own alleged female victims liars, only so that they can support a woman with an ever-growing abuse history.

Believe victims. Not gender. And she was no victim.#JusticeForJohnnyDepp pic.twitter.com/XA31eLueR2

In early 2019, Depp sued Heard for defamation after she came out with an op-ed piece on domestic violence on ‘The Washington Post.’  Heard filed a motion to dismiss the defamation lawsuit. Heard released new stories of Depp physically abusing her allegedly under the influence of drugs and alcohol.

Posted this LAST YEAR on tumblr and had so many fucking replies from assbags saying "there is no proof of amber abusing him" to every one who said that……you have audio evidence now… is that proof for you???? #JusticeForJohnnyDepp pic.twitter.com/GfrfYNWABq

Depp’s camp countered these claims once more and focused on how Heard falsely manufactures photos and videos to support her allegations. In mid-2019, Tara Roberts, an assistant to Johnny Depp, filed a deposition saying she’s witnessed Heard instigate the physical abuse on her former spouse.

A new witness (Tara Roberts) for Johnny Depp testified to having witnessed Amber Heard physically and verbally abuse Johnny Depp on his island. The full declaration in images. PDF to follow.#JohnnyDeppisINNOCENT #AmberHeardIsAnAbuser pic.twitter.com/Qcpqox8BT2

Barbara Malewicz is the trendsetter of the “look-at-me!” generation