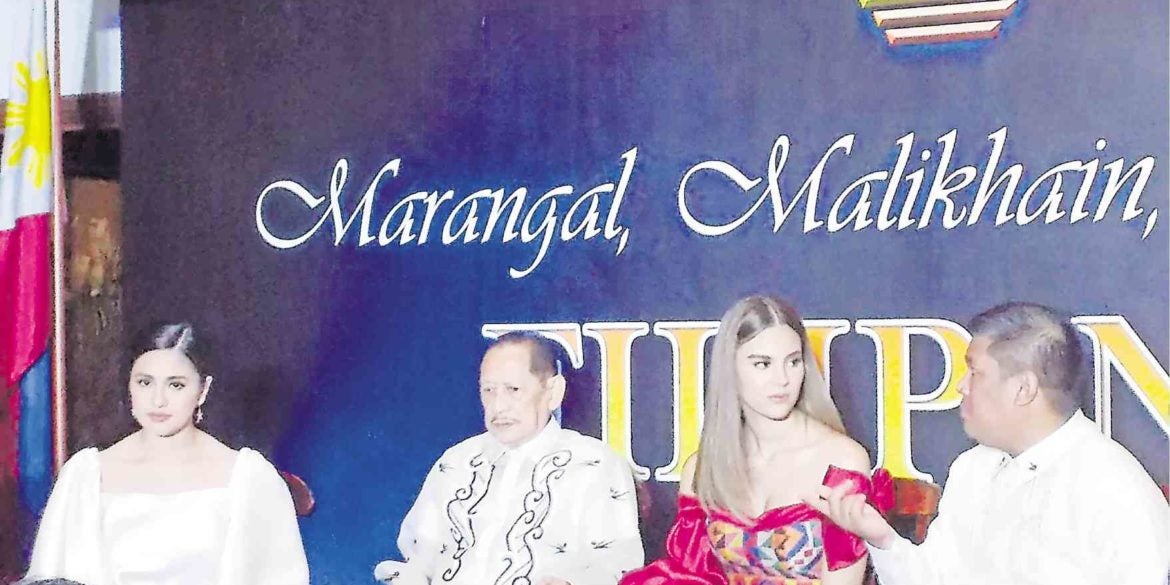 “We can be one in art, only art and culture can do that. Art belongs to all, our advocacy is to bring art to people from all walks of life.”

The speaker was Arsenio “Nick” Lizaso, new chair of the National Commission for Culture and the Arts (NCCA) and concurrent president of the Cultural Center of the Philippines (CCP). He presided over a recent press conference at the NCCA in Intramuros, Manila, which ushered in February as National Arts Month.

Lizaso is known for bringing the Philippine Philharmonic Orchestra, resident company of the CCP, to key cities and towns in the country as well as abroad.

The concert in Bacolod City was attended by 12,000 people, he said. The audience in Burnham Park, Baguio City, reached 15,000. In the University of the Philippines at Los Baños, Laguna, it was 8,000; and in Mayor Isko Moreno’s Manila the audience peaked at 8,000.

In the Bacolod concert, Lizaso said he asked a woman present what her occupation was and she replied that she was a market vendor.

“We should erase [the image of] Imperial Manila,” declared Lizaso, who is from Bulacan. “The grassroots have their own art and culture; the real artists are there. We should be farmers (magsasaka) for culture, we are rich in culture.”

The Architecture and Allied Arts committee will present a series of events that explore the many facets of architecture and the production space in Philippine life. Cinema will focus on the Cinema Rehiyon Film Festival, to be held this year at Ateneo de Naga University in Naga City, highlighting films of Bacolandia on Feb. 25-28. Dance has a monthlong traveling dance concert series, “Sayaw Pinoy.”

Dramatic Arts will hold Tampok: Regional Theater Conference and Festival, to be held in Cebu City. Literary Arts will have Reading From the Regions, bringing together artists, writers and educators on the teaching of local arts and literatures. Music will undertake Musicapuluan: Music of the Islands Festival. Venues are in Catbalogan City, Samar and Dipolog City, Zamboanga del Norte. And Visual Arts will mount the Philippine Visual Arts Festival in Ormoc City, Leyte.

The celebrations end with Ani ng Dangal (Harvest of Honors), which recognizes artists who have earned international awards and accolades in 2019.