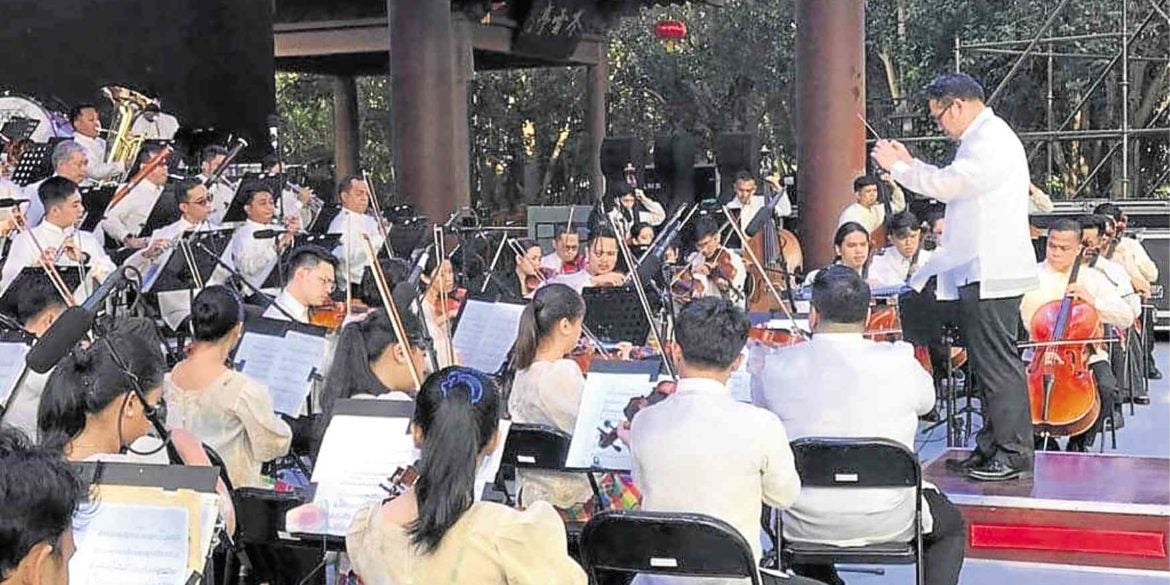 At its concert on Feb. 5 at 8 p.m. at the Cultural Center of the Philippines (CCP), the Manila Symphony Orchestra will perform two local compositions that were deemed lost but were found recently under mysterious circumstances.

The composer was Col. Alejo Valdes Pica, a professional soldier but also a poet, essayist and composer. The selections, “Melody” and “Valse,” were composed in Baguio in July 1935 but then disappeared from view until they were found in the trash when the Legarda family office in Quiapo was being vacated. They were salvaged and eventually passed on to the Manila Symphony Orchestra for copying into legible performance scores.

Other compositions by Alejo Valdes were selections played by the Manila Symphony Orchestra in the 1930s under Dr. Alexander Lippay (“Prelude” and “Serenade” for small orchestra) and songs like “Te Quiero” and “Quiereme” which were later sung by Pilita Corrales.

The composer was martyred during the battle for Manila in February 1945.

The day the American liberating forces entered Manila, Feb. 3, 1945, he was attending the last day of the novena for his diseased stepmother, Rita Legarda de Valdes. When low-flying fighter planes buzzed the city, he left the Quiapo mansion despite his sisters’ entreaties that he stay the night, as he felt his family needed him at home on Calle Paris in Singalong.

On Feb. 8, Japanese troops guided by a Filipino traitor came to get him and his son Ramon (Monchet), a cadet in the Philippine Air Force, and in an adjacent lot machine-gunned and beheaded them.

The Feb. 5 presentation of his two selections will be a premiere for their 85th year after they were composed. It will also serve as a 75th anniversary memorial to his martyrdom.