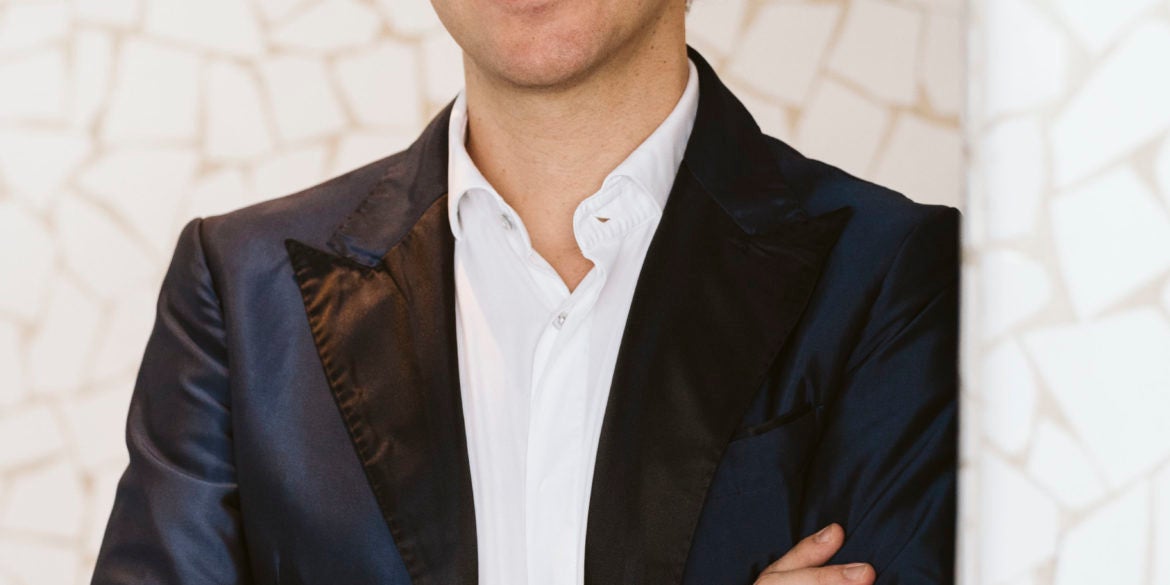 ‘It’s very complex, for the singers, for the director’

The highlight in the still-evolving career of Italian conductor Alessandro Palumbo (music director of the just-concluded Manila production of Donizetti’s opera “Lucia di Lammermoor”) was the recent staging of Puccini’s “La Bohème” in Naples, Italy, with an international cast.

“It was a great success,” Palumbo, 36, told Inquirer Lifestyle at the Cultural Center of the Philippines (CCP). “It was staged at the Teatro di San Carlo, the oldest opera house in the world, and ‘La Boheme’ is one of the most loved operas in the world.”

The personable conductor, who speaks four languages (Italian, English, German and Spanish), said: “Napoli is very special in my life because it was there where I first heard ‘La Boheme,’ with Pavarotti singing Rodolfo. I was born in Milano but my mother is from Napoli, so that city is in my blood.”

Palumbo has conducted operas in many countries, mostly in Europe, once in the United States, and in Seoul, South Korea, as he is married to a Korean pianist. This is his second time in Asia and the first time in the Philippines.

The operas he has conducted include “La Traviata,” “Madama Butterfly,” “Hansel and Gretel,” “Don Quichotte,” and “Don Pasquale.” Asked to compare Italian opera with German opera, he said: “That’s a difficult question as they are completely different.”

He pointed out: “Italian operas are always connected with theater, always based on theatrical plots. Many things happen in the story. German opera is more philosophical. If you listen to a Wagner opera, for example, it discusses many things, a monologue on the philosophy of love.”

As for “Lucia di Lammermoor,” which he conducted at the CCP on Jan. 31 and Feb. 2, he considers it “very special, being in the middle of the old style of classicism and the new style of romanticism. It’s very complex, for the singers, for the director … the soprano role is one of the most difficult, with all those high notes.”

The maestro added: “It’s a great opera and I am very happy to be conducting it here in Manila.” —CONTRIBUTED