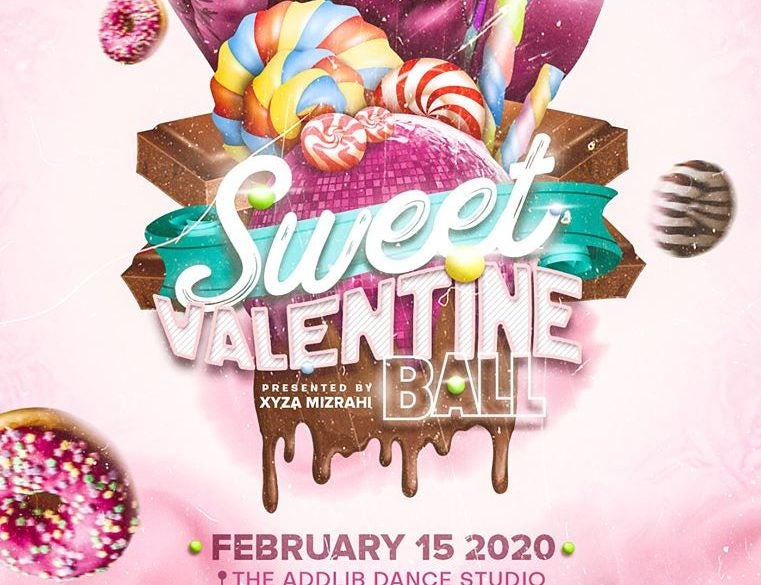 Get ready to Vogue at Mother Xyza’s Sweet Valentine Ball

“Voguing” has become mainstream, thanks to the reality show “RuPaul’s Drag Race” and drama series “Pose.”

According to the National Museum of African American History and Culture, “Harlem was the birthplace of ‘vogue,’ a highly stylized form of dance created by black and Latino LGBTQ communities. Between the 1960s and ’80s, New York drag competitions known as ‘balls’ transformed from elaborate pageantry to ‘vogue’ battles.”

Voguers belong to “Houses” led by “mothers,” and the community has grown. There are two New York Houses doing balls in Manila: Haus of De La Blanca and House of Mizrahi led by Helida “Xyza” Ragunjan.

Ragunjan is—surprise—a real woman. At first, there was resistance from the gay community but she consulted with the “international women Voguers” and has proved that she is an ally.

“One has to know the culture; if you’re Voguing with the right intentions you’ll get the respect,” she said. “It’s a lifestyle.” Ragunjan was a dancer of the Philippine All Stars, and has been teaching hip-hop. She discovered Voguing after attending balls in Japan and New York in 2015. Now a House Mother, Ragunjan tends to 10 “children,” five of them active in balls.

“Voguing is really my style, it makes me feel good—like I am home,” she said.

For the upcoming Fringe Manila arts festival, Ragunjan is throwing The Sweet Valentine Ball on Feb. 15 at The Addlib Dance Studio in Cubao, Quezon City. You don’t have to be a drag queen or belong to a house to “walk,” but make sure you are serving the “sweetest look.” Think candy, dark chocolate, cream puff and caramel.

Judges will be Haus of De La Blanca’s Prince Nico dela Blanca, and House of Mizrahi’s Twyloit Mizrahi and Xyza Mizrahi. DJs Ayel and Teya will be spinning.

There will be trophies and special awards such as “Star of the Night.” Filipinos are still shy, Ragunjan added, but they’re showing up.

“The are three main Voguing styles: Old Wave, New Wave and Vogue Fem, but now there are more movements and a lot of categories,” Ragunjan said. “In New York, it would be 6 a.m. by the time everyone is done walking!”

To the tune of Madonna’s “Vogue,” Ragunjan with her “child” Sebastian “Valkyrie” Katigbak gave us a teaser during Fringe Manila’s recent launch at Pineapple Lab in Poblacion, Makati.

“It looks arte-arte lang, because sometimes you don’t even move, but Voguing requires technique, elements and characterization.”

Ragunjan offers Voguing classes at Nude Floor in Makati, and there is no fitness level required—just a desire to be fierce and fabulous.