Fun facts and trivia about the Oscars | Lifestyle.INQ ❮ ❯ 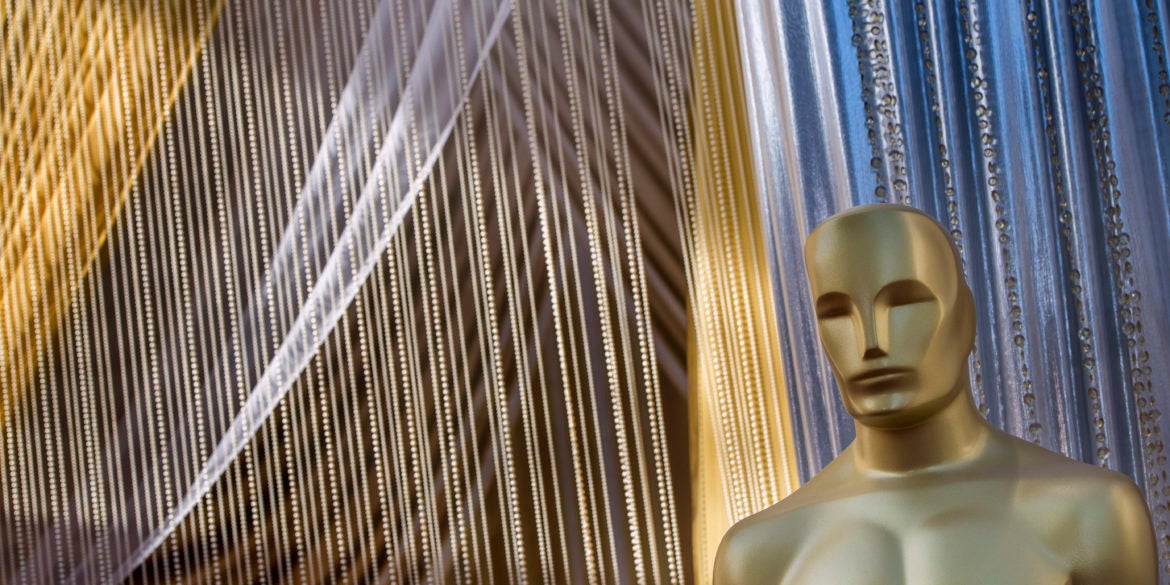 An Oscars statue is displayed on the red carpet area on the eve of the 92nd Oscars ceremony at the Dolby Theatre in Hollywood, California, on February 8, 2020. (Photo by Mark RALSTON / AFP)

Fun facts and trivia about the Oscars

Can the black comedy “Parasite” win South Korea its first Oscar ever? Will Laura Dern become the first in her acting family to nab an Oscar statuette?

Here’s a look at some interesting facts and trivia ahead of the 92nd Academy Awards being held Sunday in Hollywood:

“Parasite” already made history when it became the first South Korean film nominated for best international feature film as well as for best picture and best director.

The dark comedic thriller, which has taken the awards circuit by storm, is tipped to win as best foreign-language film, but it also could make history by becoming the first non-English-language production to win for best picture.

While dad Bruce and mom Diane Ladd are no strangers to the Oscars, Laura would be the first in her family to actually win the award.

In 1992, Dern and Ladd became the first mother-daughter duo to receive Oscar nominations for work on the same film — “Rambling Rose.” Ladd was nominated two other times.

Bruce Dern has earned two Oscar nods during his decades-long career — in 1979 for “Coming Home” and in 2014 for “Nebraska.”

Dern, who was also nominated twice before this year, starred in two major releases in 2019 — “Marriage Story” and the Academy Award contender “Little Women.”

The only Oscar winner in history whose parents both also won Oscars is Liza Minnelli, who won for best actress in 1973 for “Cabaret.”

Her mother Judy Garland — the subject of an Oscar-nominated film this year (“Judy”) — received a special juvenile award in 1940, the year after “The Wizard of Oz” was released.

Her father Vincente Minnelli won best director for “Gigi” in 1959.

Hollywood lore has it that the Academy Award was nicknamed Oscar after Academy librarian Margaret Herrick — who eventually became executive director — saw the trophy for the first time and thought it looked like her uncle Oscar.

Hollywood legend Bette Davis allegedly claimed she had nicknamed the award as it reminded her of her first husband, musician Harmon Oscar Nelson Jr, but later withdrew that claim, according to IMDB.

The Academy of Motion Picture Arts and Sciences officially adopted the nickname in 1939.

The Oscar statuette is solid bronze and plated in 24-karat gold. It stands 13.5 inches (34 centimeters) tall and weighs 8.5 pounds (3.8 kilograms).

It takes three months for Polich Tallix Fine Art Foundry in New York to manufacture a batch of 50 statuettes. More than 3,140 statuettes have been handed out since 1929.

The trophy represents a knight holding a crusader’s sword standing on a reel of film with five spokes that refer to the five original branches of the Academy — actors, directors, producers, technicians and writers.

With 52 nominations, composer John Williams holds the record for the most Oscar nominations for a living person, and second only to Walt Disney at 59.

His nomination this year is for best original score for the latest “Star Wars” film, “Episode IX – The Rise of Skywalker.”

The glitziest Hollywood film award comes with a steep price tag of $44 million for the ceremony, according to the financial site WalletHub.

Cover image: An Oscars statue is displayed on the red carpet area on the eve of the 92nd Oscars ceremony at the Dolby Theatre in Hollywood, California, on February 8, 2020. (Photo by Mark RALSTON / AFP)