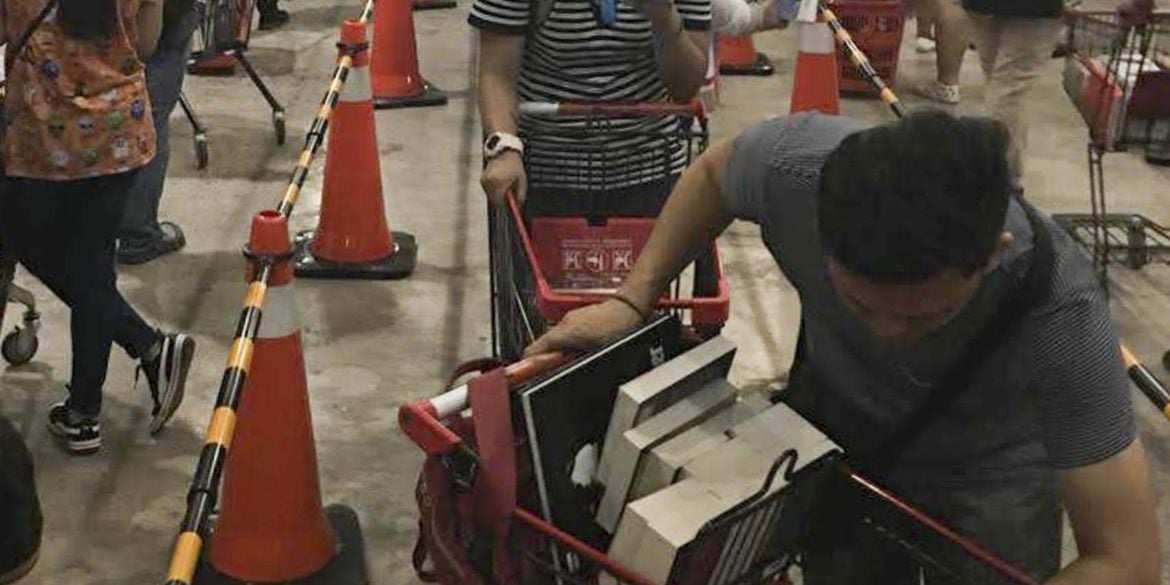 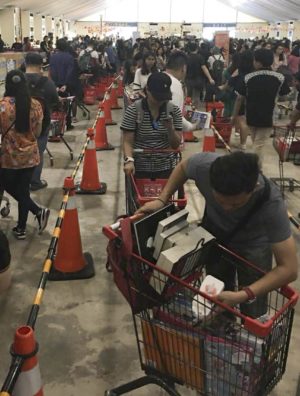 A special preview will be held Feb. 13, from 9 a.m. to 12 midnight, exclusive to VIP pass holders and the media.

Highlighting the 10-day book sale is the “Crazy Deals” promotion, which offers titles at 50-90 percent off their retail prices.

For instance, Stephen King’s “Dark Tower” series, consisting of eight books and one short story, sells for P4,100 from its original P8,775 price. The box edition of “Angelus & Diabolus (Angels and Devils): The History of Good and Evil in Christian Art” goes for P4,850 from P13,325. Gills Sparrows’ “Mars: The Ultimate Guide to the Red Planet” is offered at P950 from P5,252.