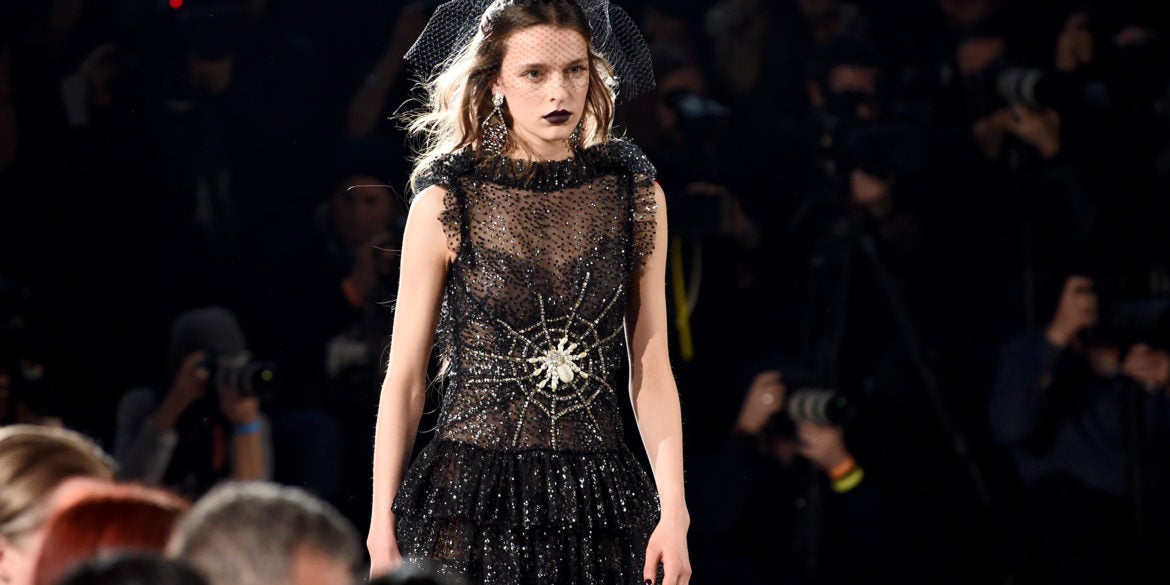 From Michael Kors’ snug knitwear to Rodarte’s nod to Count Dracula, AFP wraps up the latest highlights from New York Fashion Week, which ends on Wednesday.

Michael Kors reminded everyone to stay warm during the winter months with a “cozy glamor” 2020 collection on Wednesday that mixed comfort with chic.

Languid silhouettes, ponchos, mufflers and flat riding boots all featured as the 60-year-old US designer mixed town and country feels.

Sisters Kate and Laura Mulleavy had brought their label Rodarte to New York Fashion Week just once since September 2016, opting instead to showcase in Paris and Los Angeles.

On Monday, they were back, reminding everyone that — along with Marc Jacobs — they are arguably the closest thing the United States has to haute couture.

At St. Bartholomew’s Church, the Mulleavys put on a masterful show imbued with the solemnity of the venue that added a Gothic touch and a wink in the direction of Count Dracula.

Embroidered crystals, pearls, flowers, hand-painted elements and sequins added a finesse that is sometimes hard to find in ready-to-wear collections.

The parade started “in a very innocent place,” with a 1940s polka dot dress worn by supermodel Bella Hadid, and then journeyed “into the unknown,” Kate Mulleavy told reporters afterwards.

“I like the idea of something seeming very sweet and not necessarily being sweet,” she added.

Singapore-born and Nepal-raised designer Prabal Gurung paid tribute to his adopted home of New York with a show on the 65th floor of the famed Rockefeller Center late Tuesday.

From eclectic dresses paired with boas and stoles to animal print trousers and thick jackets with white feathers, the collection reflected the mish-mash that is America’s largest city.

“Tonight I pay tribute to all of you, New Yorkers by name or soul, a cocktail of eight million people,” 40-year-old Gurung wrote in the collection notes.

“The daring. The misfits. The free. The beautiful, bold, impossible dreamers.”

Cover image: A model walks the runway for Rodarte during New York Fashion Week: The Shows at St. Bart’s Church on February 11, 2020 in New York City. Dimitrios Kambouris/Getty Images for NYFW: The Shows/AFP