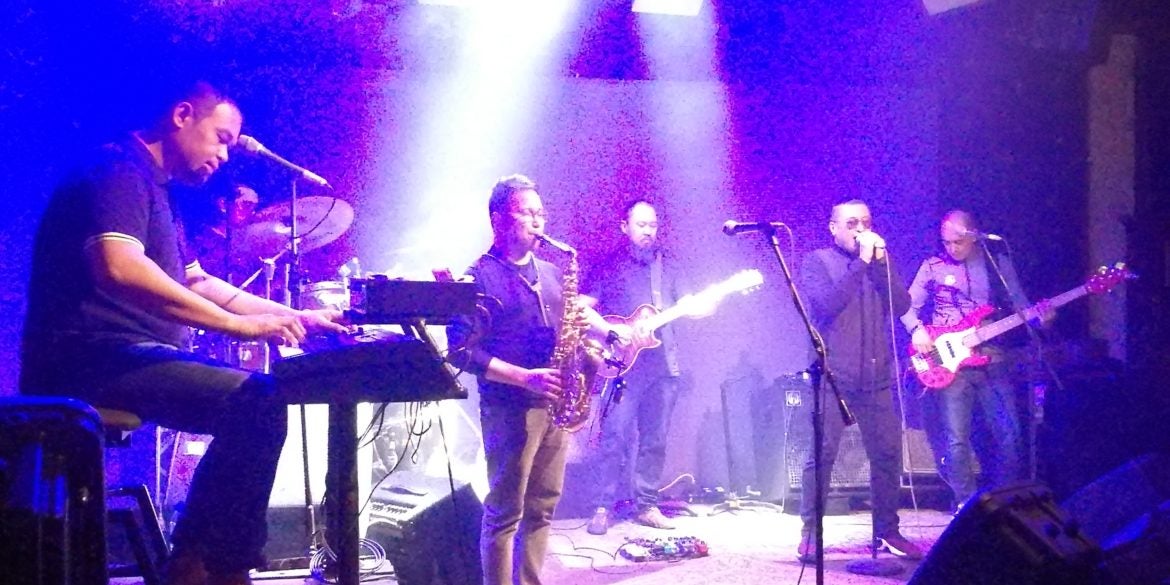 The day after Valentine’s is a good time to go out and watch a gig. There are, in fact, two interesting ones happening at the same time at different venues.

A band called Crib is playing on Feb. 15 at The Smoking Joint in Makati. Composed of TJ Sarvida (vocals), Mike Caleda (keyboards, vocals), Edward Enriquez (guitar), Rancis de Leon (saxophone), Mark Decena (bass), and Boggs Bautista (drums), Crib describes its music as “adult-oriented rock,” which means rock hits from the ’80s, to as far back as the ’60s and ‘70s.

Having seen Crib perform several times last year, I could say the band is well-versed in classic pop-rock with a jazzy, R&B-ish flair.

The band has two vocalists, Sarvida who sings lead, and Caleda who has solo spots while playing the keys. De Leon, its saxophonist, has extensive experience, having played with South Border and is one of the three horn players of the Black Cows. He’s one of the best in these parts.

It will be fun to see how the casino regulars at Winford would take to SB’s R&B-inflected originals and covers. But knowing Durias, who’s one of the most talented musicians to emerge from Davao and excel in the whole country, getting the audience’s attention is no sweat.