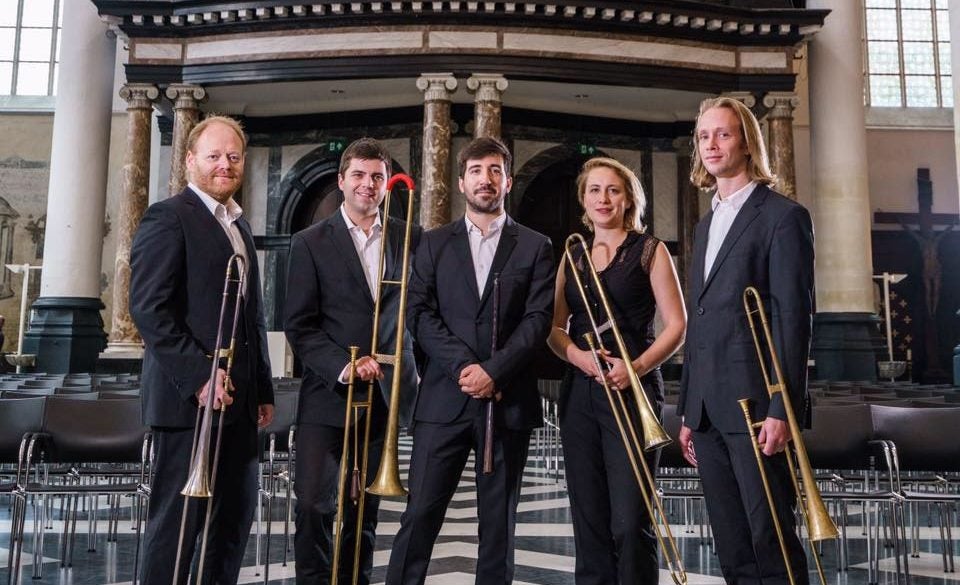 For its 45th edition on Feb. 20-26, the International Bamboo Organ Festival will have a program mainly dedicated to Spanish/Iberian organ music dating as far back as the 16th century.

Belgian organist Bernard Foccroulle will feature the works from the single publication, “Libro de Tientos,” by Spanish composer Francisco Correa de Arauxo (1584-1654), an organist during Spain’s Golden Age. De Arauxo’s music is full of contrasts and is only befitting of the Las Piñas Bamboo Organ, which was constructed over a span of eight years beginning in 1816.

Foccroulle started his international career as an organist in the mid-’70s, eventually becoming director of the Brussels opera house La Monnaie from 1992 to 2007. He was director of the Festival d’Aix-en-Provence until 2018. In 1993, Foccroulle founded Culture and Democracy, which promotes participation in culture and in 2017, he received the leadership award at the International Opera Awards in London. He has written works for soprano and orchestra and has been professor of Organ at the Conservatoire Royal de Musique in Brussels since 2010. He received an honorary doctorate from the Montreal University and Aix-Marseille Universite.

Joining Foccroulle will be the international early music ensemble InAlto, a Belgium-based group of musicians that explores both vocal and instrumental music. The visit of InAlto is made possible by Wallonie-Bruxelles-International.

Consisting of France’s Lambert Colson, the United Kingdom’s Darren Moore, Italy’s Susanna Defendi and the Netherlands’ Guy Hanssen and Bart Vroomen, InAlto will play “Par tous moyens” by Thomas Crecquillon and “Triste depart” by Nicolas Gombert, both composers from the Franco-Flemish school of the 16th century as well as several tientos by Correa that were transcribed for the cornetto, sackbuts and organ.

The cornetto is considered one of the most important musical instruments of the 16th and 17th centuries. Made of wood and covered with leather or parchment, it was considered the instrument most capable of imitating the human voice.On Correa’s “Tientos,” Foccroulle says, “Playing… on the historic Bamboo Organ in Las Piñas represents for us a double travel, in time and in space. We very much hope that the audience will be moved by this music as much as we are.”

InAlto will also be conducting Early Music Master Classes on Feb. 17-19, 1-4 p.m. Master classes will end with a polychoral highlight of singing/playing large polyphonic settings (up to 40 parts) one to a part, with music by Gabrieli, Schütz and Praetorius, under the direction of Lambert Colson. This event, open to the public, will be held at the San Ezekiel Moreno Oratory, at the Villar-Sipag compound along the C-5 extension in Pulanglupa, Las Piñas City.Villancico Vocal Ensemble, the festival choir since 2012, will perform major works for double choir by Monteverdi and Schütz under the baton of Beverly Shangkuan-Cheng. Soloists are soprano Stefanie Quintin-Avila and alto Michelle Mariel Mariposa. They will be performing during the “by invitation” gala concert on Feb. 20 and during repeats on Feb. 21 and Feb. 23.

Night of my Favorites will feature Angeline Quinto and Acapellago on Feb. 22, while a festival Mass open to the public featuring the Las Piñas Boys Choir, Bernard Foccroulle, InAlto and Armando Salarza, will be held at San Ezekiel Moreno Oratory on Feb. 23.

Closing concert will be a memorial for Johann Trummer, priest, theologian and organist, and a great benefactor of the organ culture in the Philippines. Trummer passed away on July 18, 2019.

To be held at San Ezekiel Moreno Oratory at the Villar Sipag compound on Feb. 26, the closing program will be solely dedicated to the music of Johann Sebastian Bach. Salarza will play the “Toccata,” “Adagio” and “Fugue BMV 564.” The opening chorus of the “St. Matthew’s Passion” and the closing chorus and chorale of the “St. John’s,” will be performed by Villancico, Las Piñas Boys Choir and Manila Baroque Ensemble.

Festival is sponsored by the National Commission for Culture and the Arts, City Government of Las Piñas and Villar Sipag Foundation.