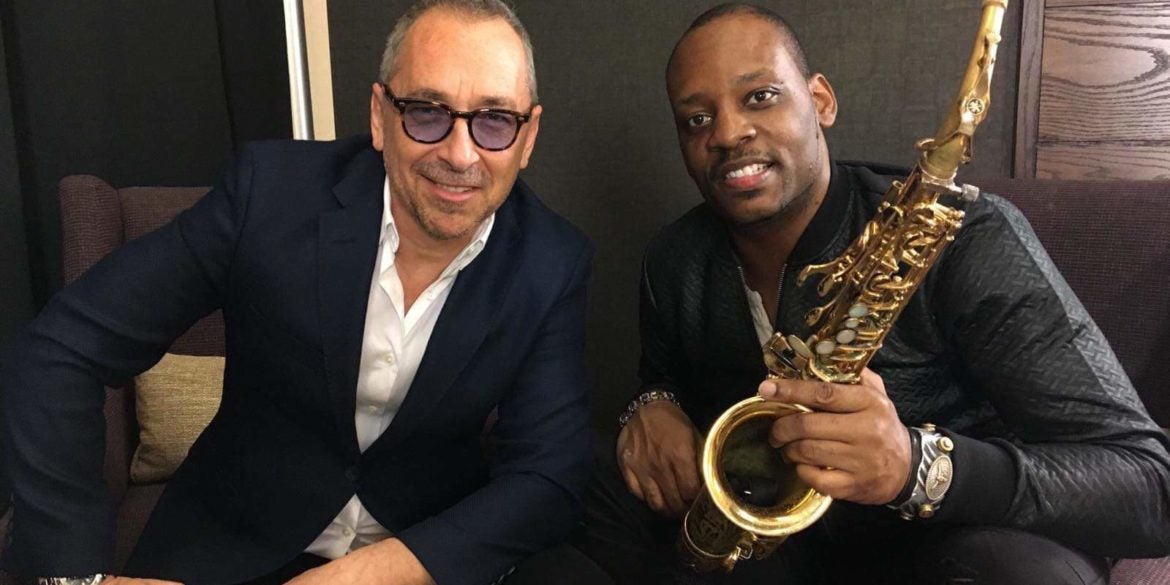 MANILA, Philippines — The first time I saw American jazz musician Brian Simpson play in September 2019 at Strumm’s, he seemed to be channeling Ramsey Lewis’ sunny, bouncy grooves. But later on in the show, it became apparent that Simpson had a well-rounded musical foundation that extended from the blues to contemporary jazz. All through the night, I was tapping my foot and nodding my head to music that was both earthy and sanctifying.

Simpson’s return engagement in the Philippines is not to be missed. He is scheduled to perform on Feb. 21 at the 11th Bacolod Jazz Festival at L’Fisher Hotel, and on Feb. 24 at Strumm’s in Makati with saxophonist Jackiem Joyner.

Born in Illinois, Simpson grew up in a musical family, with his dad a serious jazz fan. At age 10, he learned to play the piano.

After finishing a Bachelor of Arts degree in music at Northern Illinois University, he moved to Los Angeles to work as a musician.

While acknowledging Oscar Peterson as an early influence, Simpson pursued a career that expanded when he went on to tour with pop stars including Janet Jackson. He co-wrote “The First Time,” recorded by R&B group Surface.

He has likewise played with the likes of Dave Koz, Jonathan Butler, Gerald Albright and Marc Antoine.

His debut album, “Closer Still,” was released in 1995. A second album, “It’s All Good,” came out in 2005 featuring guest artists Koz on tenor sax; Everette Harp, alto sax; and Allen Hinds, guitar. It peaked at No. 37 on Billboard’s Top Jazz Albums.

For the past several years, he’s been musical director of the “Dave Koz and Friends at Sea Cruise” and “The Smooth Jazz Cruise.”

Joyner was 21 when he played saxophone in the band of keyboardist Marcus Johnson.

In 2005, he released his debut album, “This Time Around.” In 2010, Mayor Stephanie Miner of Syracuse gave Joyner the symbolic keys to the city for outstanding achievement in music along with the proclamation of Aug. 5, 2010, as Jackiem Joyner Day.

Joyner goes on tour as a solo performer and as a member of The Sax Pack with fellow saxophonists Jeff Kashiwa and Steve Cole.