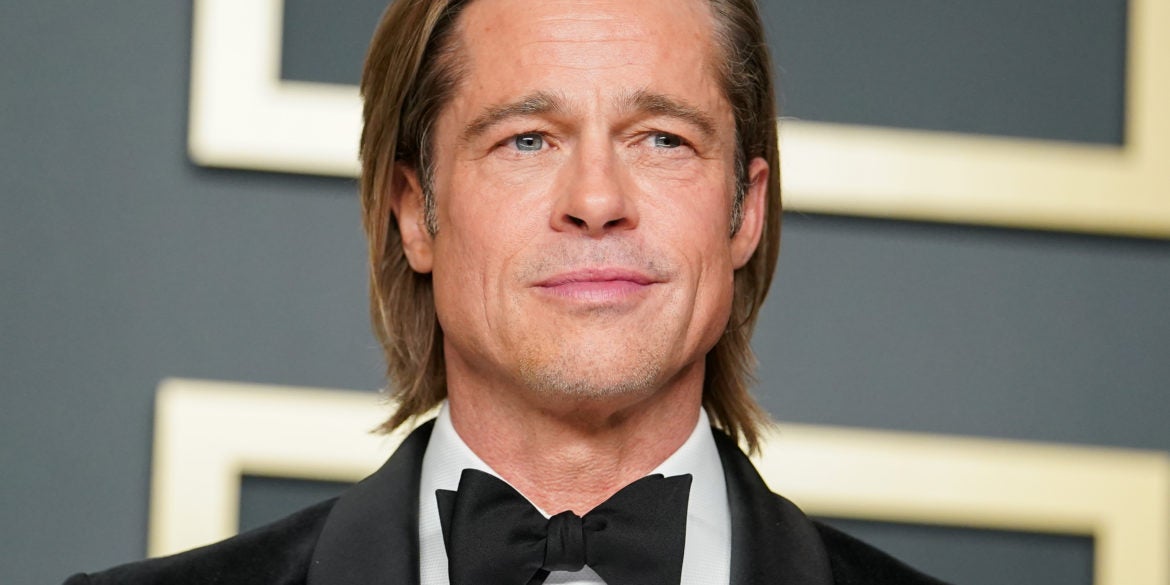 HOLLYWOOD, CALIFORNIA - FEBRUARY 09: Brad Pitt, winner of Best Actor in a Supporting Role for "Once Upon a Time...in Hollywood, poses in the press room during 92nd Annual Academy Awards at Hollywood and Highland on February 09, 2020 in Hollywood, California. Rachel Luna/Getty Images/AFP

The “French Oscars” the Cesars will be awarded Friday in a poisonous atmosphere with Roman Polanski — whose new film has the highest number of nominations — staying away from the ceremony because he fears a “public lynching”.

With the French film industry at war with itself over the decision to honor the controversial director — wanted in the United States for the statutory rape of a 13-year-old girl in 1977 — Hollywood star Brad Pitt has snubbed the event by reportedly turning down an honorary Cesar.

Amid mounting speculation there would be no honorary award, a first in Cesar history, Le Parisien daily reported that Pitt had thought it wiser, given the circumstances, to decline.

French star Adele Haenel, who is nominated for best actress for “Portrait of a Lady on Fire”, lambasted the Cesar academy earlier this week for showering so many nominations on Polanski’s drama about the Dreyfuss affair, “An Officer and a Spy”.

“Distinguishing Polanski is spitting in the face of all victims,” said the actress, who shook the industry last year by accusing the director of her first film, Christophe Ruggia, of sexually harassing her when she was only 12.

“It means raping women isn’t that bad,” she added.

In the furore that followed Polanski’s 12 nominations, the entire board of the Caesars was forced to resign.

With feminist protests planned outside the ceremony, Polanski told AFP that he would stay away because “what place can there be in such deplorable conditions for a film about the defence of truth, the fight for justice, blind hate and anti-Semitism?”

With veteran screen icon and feminist baiter Brigitte Bardot rowing in behind Polanski, other French stars are likely to show their support for Haenel and make a stand against the sexual harassment that has long dogged the industry.

The French press has billed the ceremony as the most dramatic and divisive ever, with Le Figaro daily billing it as “The Cesars of Anguish” and Le Parisien mocking up a movie poster for Hitchcock’s “Vertigo”.

The ceremony’s presenter, stand-up comedian Florence Foresti, has already made her feelings clear about Polanski by tripping over the French title of his film, “J’accuse”, on the day the nominations were announced.

“I am accused,” she stumbled, before correcting herself.

To make matters worse, on the eve of the awards, 30 cinema figures from minority backgrounds lashed the lip service they claimed the industry plays to inclusion, saying black, North African and Asian-origin performers are mostly confined to stereotypical bit parts in French films.

One of the most outspoken of the signatories, actress Aissa Maiga, is likely to present one of the Caesars, with the Oscar-nominated “Les Miserables” directed by Mali-born Ladj Ly up for 11 awards.

All eyes will also be on Haenel and her former partner Celine Sciamma, who directed the feminist ode “Portrait of a Lady on Fire”, which is up against Polanski’s historical epic and “Les Miserables” for best film.

The acceptance speech of Oscar-winning Jean Dujardin will also be hugely scrutinized if as expected he wins the best actor for his lead role in Polanski’s film.

The publicity campaign for the movie was halted last year after another woman, photographer Valentine Monnier, claimed that she had also been raped by the director in 1975.

The 87-year-old Polanski told AFP he was staying away to protect his family and his team from abuse.

“The activists brandish the figure of 12 women who I am supposed to have molested half a century ago,” he said.

“These fantasies of sick minds are treated as established fact — a lie repeated 1,000 times becomes a truth.”