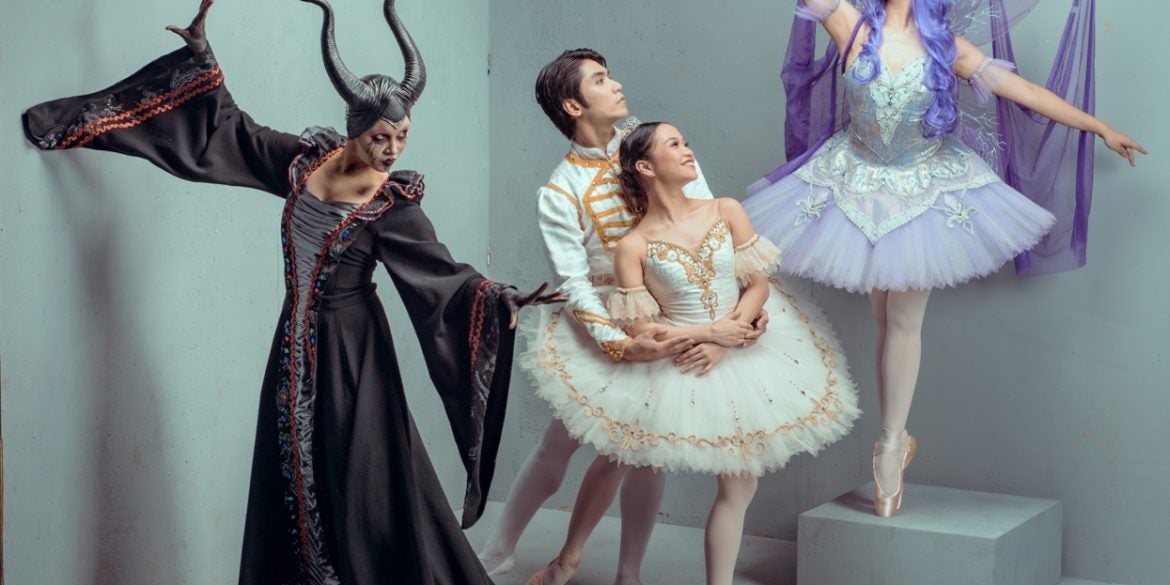 Ballet Manila rises from the ashes

As promised by the T-shirt Lisa Macuja-Elizalde received after the fire that ravaged Ballet Manila’s (BM) official home base at the Aliw Theater complex, the dance company has risen from the ashes like a phoenix to complete its 24th season and mark its 25th anniversary with a gala.

The 24th season will be capped with the double feature opera/ballet performance of “La Traviata” and “Carmina Burana” on March 7 and 8 at Samsung Hall in SM Aura, Bonifacio Global City, Taguig.

Last January, a very upbeat Macuja-Elizalde, BM’s artistic director and chief executive officer, celebrated the resumption of the dance troupe’s 24th season by proceeding with the world premiere of “Sleeping Beauty,” the last installment of her Princess Trilogy ballets.

Originally scheduled to be staged on Dec. 7 and 8 until the fire occurred, the ballet was presented on Jan. 18 and 19 at Newport Performing Arts Theater in Resorts World Manila. Macuja-Elizalde said, “It is the finale of my Princess Trilogy [that] began with ‘Cinderella’ in December 2016 and ‘Snow White’ in December 2017.”

Macuja-Elizalde admitted she almost scrapped “Sleeping Beauty,” which features her original choreography, from BM’s On Pointé: 24th Performance Season with the destruction of the company’s home base.

“But then, I guess you can’t kill the fighter in me. I have decided that the best way to get out of this rut that I was in—I mean I do admit going through a difficult time, and there were times when I got quite depressed about what happened and all the changes that we had to make—so, I decided to go on with ‘Sleeping Beauty.’”

She connected the finale of her Princess Trilogy to the first two fairy tales by incorporating the characters of Cinderella and Snow White into the story.

The Philippine prima ballerina said “Sleeping Beauty” was also faced with “a trilogy of challenges… making [its] world premiere even more special. There was the fire that gutted Star and Aliw Theaters—Aliw Theater being the home of ‘Cinderella’ and ‘Snow White,’ and Ballet Manila’s home for many seasons. That fire made me realize one thing—Ballet Manila has become too comfortable in Aliw Theater and we have ignored our mission of bringing ballet to the people and more people to the ballet.” Despite finding a new stage, the production was almost put on hold again because of a typhoon and almost being canceled with the eruption of Taal Volcano.

To present “Sleeping Beauty,” Macuja-Elizalde said in her opening remarks during the Newport showing they had to recycle, reuse, repurpose costumes as well as doing away with sets from other productions as the fire destroyed what would have been used for the ballet.

BM’s 25th anniversary gala on July 17 will be held at the Cultural Center of the Philippines, as the renovated Aliw Theater will not be ready for “occupancy” until October.—CONTRIBUTED