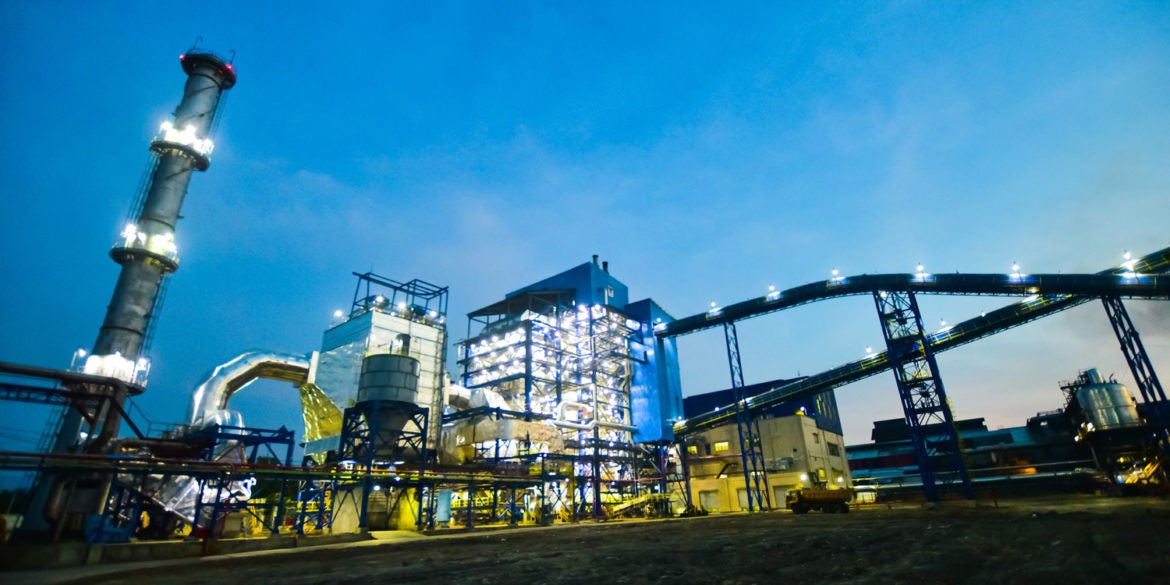 Rise, decline and revival of a Negros sugar mill

Victorias Milling Company (VMC) marked its 100th year by coming up with a coffee-table book that showcases its rich history.

“Victorious” discusses VMC’s founding in 1919, how it flourished after the Second World War, the controversies that hounded it in the 1990s, and its rescue by businessman Lucio C. Tan through the recollections of its officials, partners and workers.

“VMC could not have made it this far without the loyalty of farmers, planters, employers and communities who have helped ensure that the company delivers what is expected of one of the world’s largest integrated raw and refined sugar mills,” writes Tan, now the VMC chair emeritus, in his special message in the book.

The LT Group took over the rehabilitation of VMC in the late 1990s as the company accumulated P6.6 million in debt.

“The story of VMC is worth telling and retelling, with special focus on the last 25 years, revealing details of the company’s struggles in order to survive, its search for stability and sustainability, and its remarkable journey,” writes VMC chair Wilson Young in the book’s preface.

“Victorious” also details the construction of the St. Joseph the Worker Chapel inside its grounds. More popularly known as the Church of the Angry Christ, its construction began in 1948 and is considered as the first example of modern sacred architecture in the Philippines.

Arts writer Liliane Manahan, in the chapter “This Is Not An Angry Christ,” details how the church was built after the destruction of the company’s sugar mills during the war.

Spearheaded by Alfonso Ossorio, one of the sons of VMC owners and founders Miguel and Maria Paz Ossorio, the church’s construction and decoration was done by a “team of internationally prominent creative minds.” They included Czech-American architect Antonin Raymond and Belgian Countess Adelaide de Bethune.

Negros-based artist Benjamin Valenciano did the wood carvings in the church, which included the beardless crucified Christ while another local artist, Arcadio Anore, created the decorations for the pulpit.

Visual artist and art patron Alfonso Ossorio painted the sanctuary mural that was to be the centerpiece for which the church is best remembered by—“The Last Judgement.”

The book likewise contains a chapter on the testimonials of the men and women who have worked with the company—from the farm owners to sugar mill workers.

“Victorious” is published by Victorias Milling Inc. with concept and design developed and executed by Eggshell Worldwide Communications Inc.