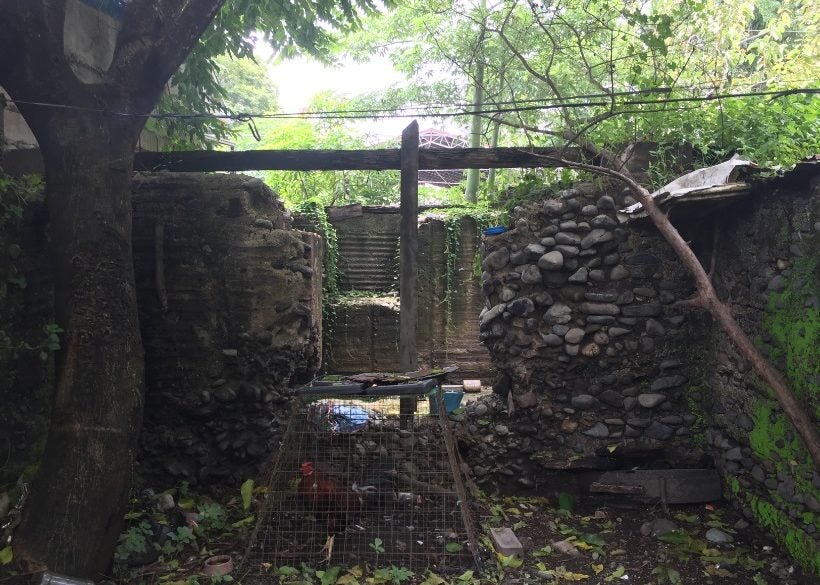 Commandancia ruins before the demolition

A large portion of the Spanish-era Commandacia ruins of Bongabon in Nueva Ecija was demolished despite the structure being a presumed important cultural property under the National Heritage Act of 2009.Located at the back of the town plaza, the old structure was made from bricks and rubblework and believed to have been constructed in the 18th century as the political headquarters of the province.

In 2012, a marker was unveiled by the local government and the parish of Saint Francis of Assisi at the site attesting “to the existence of the Spanish Commandancia of Nueva Ecija in the 1700s, marking the antiquity of the town of Bongabon.”The marker further notes “the memory of which shall remain an esteemed symbol of historical and cultural significance and contribute to the positive development of national pride.”

But its section on Rizal Street has been torn down to reportedly give way to an apartment building.

Heritage advocates have condemned the demolition and described is as “unfortunate,” scoring the apparent reactive stance of the government’s cultural agencies on heritage issues like this. 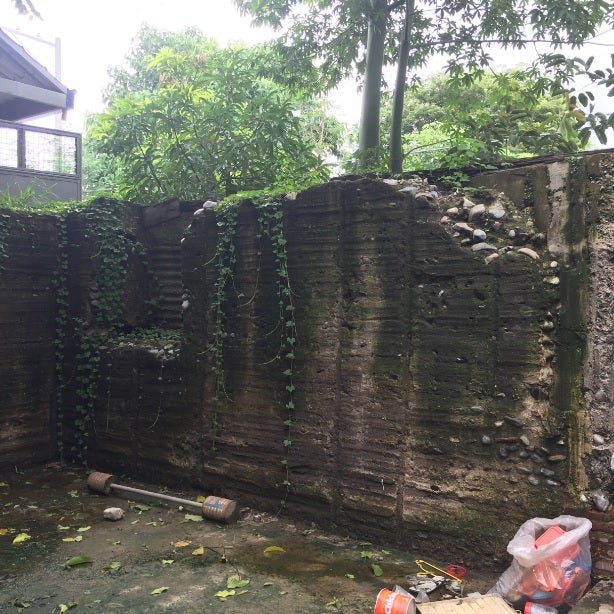 The National Historical Commission of the Philippines (NHCP) wrote a letter to Mayor Allan Gamilla, asking him to stop the demolition.

But the order was issued too late. Photographs taken by concerned residents showed that the demolition had been completed.

Signed by Chair Rene Escalante, the NHCP letter said the structure is a presumed important cultural property and that the heritage law “regulates the modification and development of cultural properties dating at least 50 years old.”

“In this connection, may we ask [the demolition] be stopped until the development plan is submitted to the NHCP for evaluation and approval?”

National Museum director Jeremy Barns said his agency would support the NHCP’s decision on the matter.

“We would support NHCP’s moves as they have primary jurisdiction,” he said. —CONTRIBUTED