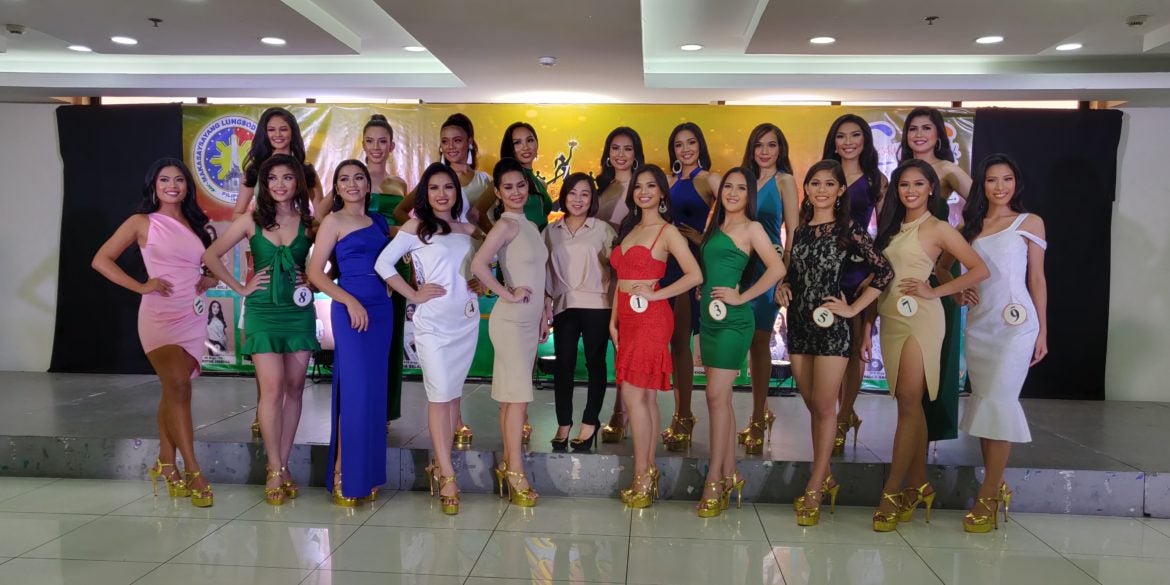 CALOOCAN CITY, Philippines—This year’s Miss Caloocan will have her hands full for the duration of her reign, with the Caloocan Cultural and Tourism Foundation Inc. (CCTFI) expecting her to take on a more active role in the city.

“We are looking for someone who will be there with us in our activities, even after the pageant has ended. She should be able to represent us and the city, be very visible,” CCTFI Chair Kathleen Mendoza told the Inquirer at the candidates’ press presentation held at the Caloocan City New City Hall Building on Feb. 28.

“Aside from being an ambassador for the city’s tourism, the new Miss Caloocan will also serve as our voice in promoting women empowerment,” she added.

Nineteen candidates from different barangays in the city are vying for the crown, which was once held by 2013 Miss Southeast Asia first runner-up Clarize Angelica Barrameda.

Reigning queen Shanon Tampon was a Miss Philippines Earth runner-up, and is now an official candidate of the Binibining Pilipinas pageant.

Among this year’s roster of aspirants is veteran Jane Nicole Miñano, whose credentials include the 2018 Miss Hannah’s World Tourism Philippines title. She first joined the city pageant in 2018 where she finished second.

Miñano also secured the most number of votes from members of the media and was proclaimed “Darling of the Press” during Friday’s program.

The 2020 Miss Caloocan coronation night will be staged at the Caloocan Sports Complex on March 7, and will be open to the public.