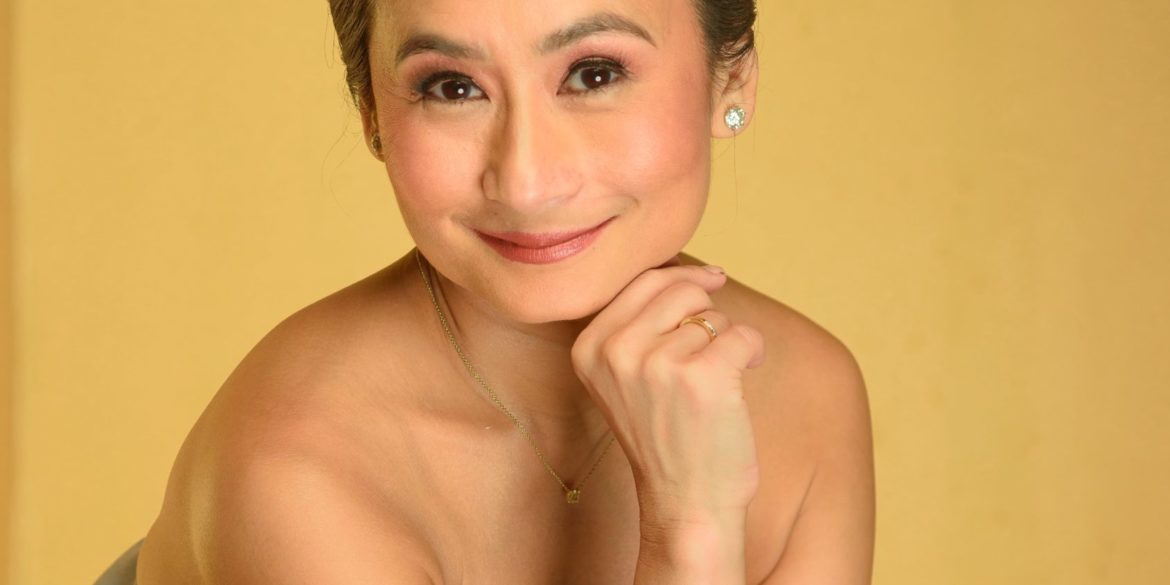 Ballet Manila’s (BM) last productions for its current season on March 7 and 8 celebrate the premiere of opera-inspired ballets, Lisa Macuja-Elizalde’s “La Traviata” and Rudy de Dios’ “Carmina Burana.” The ballets have been scaled down to suit the stage dimensions of Samsung Theater at SM Aura.

When Elizalde performed her “Swan Song” series, leading up to her retirement in 2014, people wondered if BM would retain its luster and enjoy the same patronage without its prima ballerina. The “Swan Song” series was a three-year program of classics topbilled by Elizalde. She retired at age 50, a longevity record for a ballerina.

BM has since moved forward when Elizalde, who is also its artistic director, reinvented herself as choreographer, mentor and CEO. Despite a fire that razed BM’s resident theater, Aliw, last October, productions for the 24th season have been staged in different venues. The company is girding for its 25th anniversary with the relaunch of the newly renovated Aliw this year.

BM was formed in 1995 by a troupe of dancers led by Elizalde and Osias Barroso and guided by its pioneer artistic director Eric Cruz. It was rooted in making an arcane art form like ballet more relevant to a pop culture-driven audience. Elizalde founded the company with a specific aesthetic, the Russian school of Vaganova, known for expressiveness, lyrical control and steely strength.

For the longest time, Elizalde was synonymous with BM even as the company had developed a roster of exquisite dancers, some of whom joined foreign companies. After her retirement, Elizalde found a broader purpose.

In 2015, BM produced Severino Reyes’ “Mga Kuwento ni Lola Basyang,” where Elizalde choreographed one of the dances. The landmark ballet and its sequels set a new direction for original works based on familiar or local themes that appealed to a broad audience.

BM likewise invited celebrated foreign choreographers, such as British Martin Lawrence, who created “Rebel” as homage to the 30th anniversary of the Edsa People Power Revolt. Belgian-born choreographer Annabelle Lopez-Ochoa mounted “Bloom” with BM. Her work, inspired by Asian prayer rituals, floral offerings and martial arts, has been included in the repertoire of other big international companies.

Elizalde explains that BM has been consistent with its “one vision, one mission” of presenting dances that entertain, educate and inspire. “We’re not cemented to one style or one choreographer,” she adds.

The 36-member company promotes diversity by welcoming dancers from different schools and nationalities. “They are working in a dynamic environment,” says Elizalde.

The company has thrived under the generous patronage of her husband, media baron Fred Elizalde. A few years ago, the company was professionalized into a corporation, with the aim of making it self-sufficient.

“It used to be a mom-and-pop operation. Dancers had no contracts. In the past, you’d deal with a dancer who suddenly disappeared or who came to you saying, ‘I have a contract with Disney Hong Kong.’ As a corporation, we need to protect ourselves and also provide the dancers and the staff with a secure environment,” explains Elizalde, referring to company benefits and health insurance.

BM has been slowly making headway toward financial independence. Of Elizalde’s two schools, the Lisa Macuja School of Ballet Manila in Fisher Mall has become profitable. Her production of “Sleeping Beauty,” which was recently staged at Resorts World Manila, generated huge revenues from ticket sales that covered a month’s worth of salaries for BM staff.

Elizalde says that BM is on track with its timetable. Its finale productions on March 7 and 8 are Elizalde’s “La Traviata” and De Dios’ “Carmina Burana.”

In “La Traviata” (The Fallen Woman) Elizalde compresses Giuseppe Verdi’s three-act opera into a 42-minute ballet. Based on Alexandre Dumas’ “Lady of the Camellias,” it is about a courtesan who falls in love with a nobleman. However, she gives up her lover on the wishes of his father, knowing that she is dying.

The idea was born from Elizalde’s impressions of famous performances. At 14, she had watched Dame Margot Fonteyn and Rudolf Nureyev portray Frederick Ashton’s “Marguerite and Armand,” based on Dumas’ novel, at the Cultural Center of the Philippines. During her dancing years in St. Petersburg, Elizalde watched the opera film with Russian subtitles and the live opera at the Mariinsky Theatre.

Meanwhile, De Dios also had fond memories of Alice Reyes’ “Carmina Burana” when he was still performing at Ballet Philippines. Carl Orff’s powerful music, set to 13th-century poems about the themes of volatile fortune and wealth, the transient nature of life, hope and hedonism, have inspired many companies to create abstract ballets.

To make “Carmina Burana” appeal to the public, De Dios wove a storyline on the battle between good and evil and how the latter won’t stop its destructive mission. Multimedia are integral to De Dios’ narrative.

This June, “Ibong Adarna,” the ballet based on the folktale of the singing bird with healing powers, will be touring Southeast Asia. In August and September, it will travel around the country and Metro Manila. Choreographed by a homegrown talent, BM principal dancer Gerardo Francisco, it won several awards, including best modern dance performance from Gawad Buhay, best modern choreography from Aliw Award and Gawad Buhay while Francisco merited the Ten Outstanding Young Men Awards.

BM’s silver anniversary season begins July 19 at the Cultural Center of the Philippines. The repertoire is a mix of classic and contemporary pieces—“Chopiniana,” a mood ballet about a poet and sylphs, set to Chopin’s music; Elizalde’s narrative ballet “La Traviata”; and Lopez-Ochoa’s “Bloom.”

The relaunch of Aliw Theater is targeted for Oct. 3, which coincides with Elizalde’s birthday. Although the insurance is paying for the damages, the new facilities will be shouldered by the owners. The new Aliw Theater will be trimmed down from 2,300 seats to 1,200 capacity and will be built with improved acoustics and sightlines and more PWD-friendly facilities. New efficient spaces such as a rehearsal hall and a multipurpose facility for intimate productions and workshops could generate more income.

Aliw Theater will open with a program celebrating the arts. Elizalde’s princess trilogy, “Snow White,” “Cinderella,” “Sleeping Beauty,” and the rerun of “La Traviata” and “Carmina Burana,” replete with live orchestra and singing as originally envisioned will be performed in October.

The event coincides with the reopening of a revitalized and compact Star City. “We want to offer the princess trilogies aside from the rides. This makes Star City a destination for kids,” says Elizalde.

Amid economic and social challenges, Elizalde says she is fortunate to still have BM. Through the years, she has shown her generosity of spirit to dancers and friends in the dance community. She is reaping the fruits of her kindness by enjoying and sharing her passion. —CONTRIBUTED