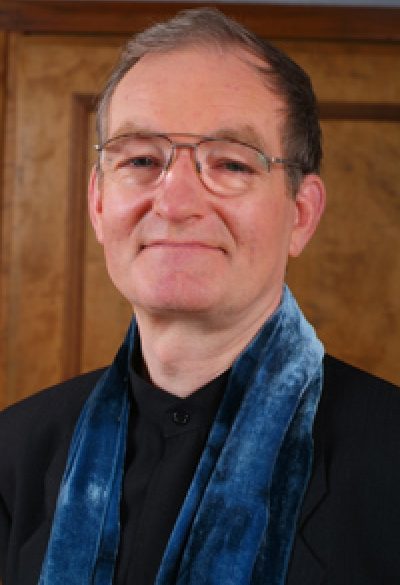 Arens has played in recitals all over Asia and Europe and has played soloist with acclaimed orchestras under Kurt Masur, Herbert Blomstedt and Sir Neville Marriner.

The Beethoven Festival at Manila Pianos will resume on March 28 with an evening of Beethoven concertos featuring pianist Gabriel Paguirigan and violinist Emmanuel John Villarin with the Manila Symphony Junior Orchestra under Jeffrey Solares. —CONTRIBUTED INQ