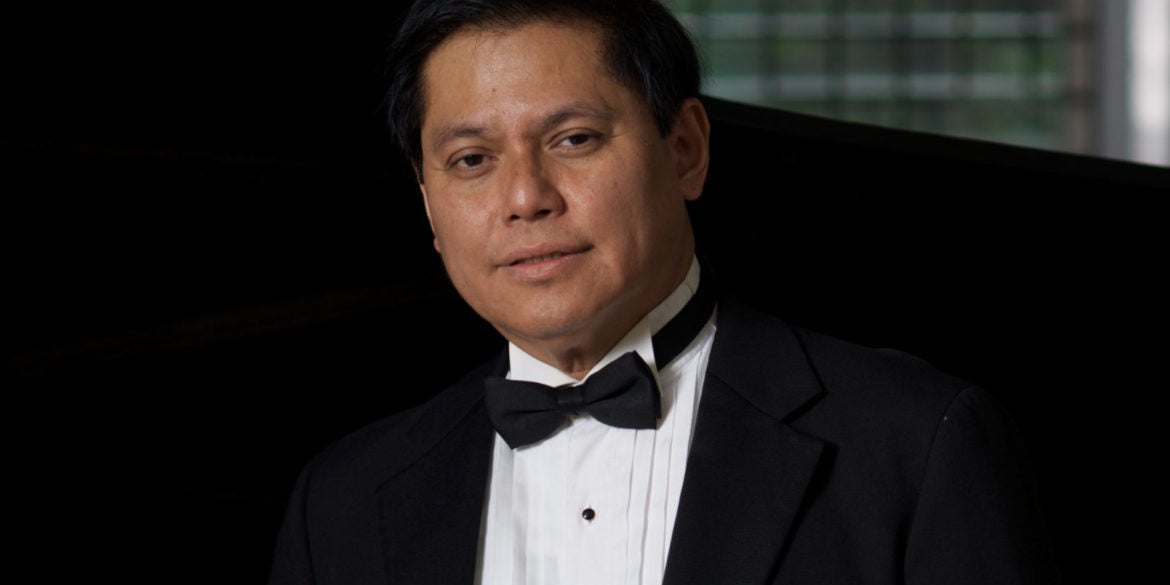 Pianist Raul Sunico has replaced Japanese violinist Ryu Goto in the March 13 concert of the Philippine Philharmonic Orchestra (PPO) due to the coronavirus crisis.

The shock announcement from the Cultural Center of the Philippines (CCP) has disappointed the fans of the young violinist, who is treated like a rock star in Tokyo and Manila. The first time he was here, the organizers held a sign-in during the interval; and there was a long line of admirers waiting for that precious autograph on the programs. You would think that Henry Cavill, the actor who played Superman in the film “Man of Steel,” was in town.

During his second appearance with the PPO, at the Manila Cathedral in 2018, he was the soloist for Vivaldi’s “The Four Seasons” and then he conducted with brio Dvorak’s “Symphony No. 8,” in the process inspiring the musicians.

Adding to Goto’s mystique is the fact that he holds a BA in Physics from Harvard University, speaks many languages and holds a black belt in karate. But Sunico, an internationally acclaimed pianist, is a more than adequate substitute for the simpatico violinist.

Opera lovers, rejoice. The CCP Met Opera in HD is back for its seventh season, with Verdi’s grand “Aida” on March 10 as the opening salvo. Celebrated soprano Anna Netrebko sings Aida, “forma divina,” while mezzo Anita Rachvelishvili is the scheming Amneris. Tenor Aleksandrs Antonenko plays the conquering hero Radamés, loved by one and desired by another.

On April 21, the bliblical Delilah will weave her seductive spell again in Saint-Saens’ “Samson and Delilah” (Samson et Dalila). Tenor baritone the sinister high priest of Dagon.“La Traviata,” another famous Verdi masterpiece, takes center stage on May 21, the role of the tragic heroine Violeta being a favorite of countless sopranos, among them our very own Fides Cuyugan Asensio during her heyday. Soprano Diana Damarau is Violeta, while A-listed tenor Juan Diego Florez sings Alfredo.

All the screenings will be held at Greenbelt Cinema 3, Makati City. The tickets are higher than usual but well worth it, considering the interviews with the leads and backstage tour of the New York Met. See you at the opera! —CONTRIBUTED INQ