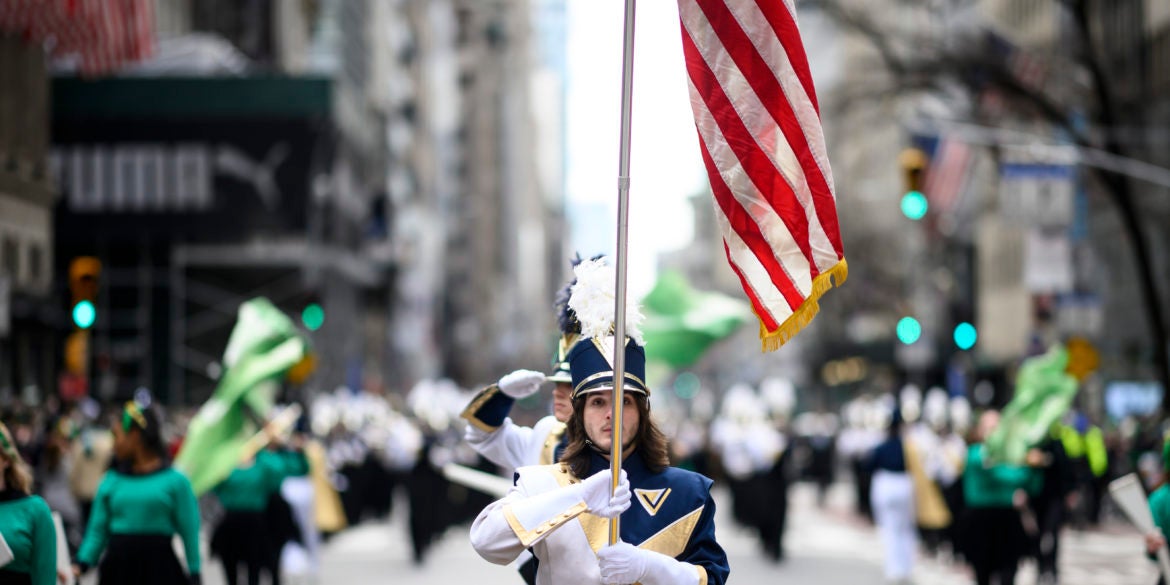 The mayor of Boston announced Monday the city would cancel its annual St. Patrick’s Day parade over coronavirus concerns, although New York said its parade would go on.

The Boston parade, originally scheduled for March 15, was expected to attract about one million attendees. The New York parade is predicted to be twice as big.

The decision to cancel the parade was made “out of an abundance of caution to ensure that we are doing what is needed to keep the residents of Boston safe and healthy,” mayor Marty Walsh said in a statement shared via Twitter.

“While the risk in Boston remains low, this situation is changing very quickly,” the statement said. “Our top priority is preventing any new cases, to the best of our ability.”

The New York St. Patrick’s Day parade is the most important one in the United States and typically attracts two million spectators. The parade is scheduled for March 17 and will go on, for now.

“We do not have a plan to cancel the parade at this point,” New York mayor Bill de Blasio said during a press briefing.

There have been at least 20 confirmed coronavirus cases in New York. The city has yet to enact any official isolation measures, though Governor Andrew Cuomo declared a state of emergency.

“At a certain point we may say the numbers are telling us something different,” he said, adding that it was necessary to find a “balance” between preserving health and safety and “the fact that people’s livelihoods matter.”

March celebrations honoring Saint Patrick, the patron of Ireland, bring together more people in the United States — where millions of people are descended from Irish immigrants — than in Ireland itself, where the government on Monday also canceled festivities.

The New York parade, which goes up Fifth Avenue from 44th Street to 80th, has taken place every year since 1762.

The event takes on a crowded party atmosphere, and attendees are known to consume large amounts of beer and other alcoholic beverages — which could make following precautionary social distancing measures intended to stem the spread of the virus more difficult.

Social, political and business events have been canceled around the world in an effort to slow the deadly coronavirus’s transmission.