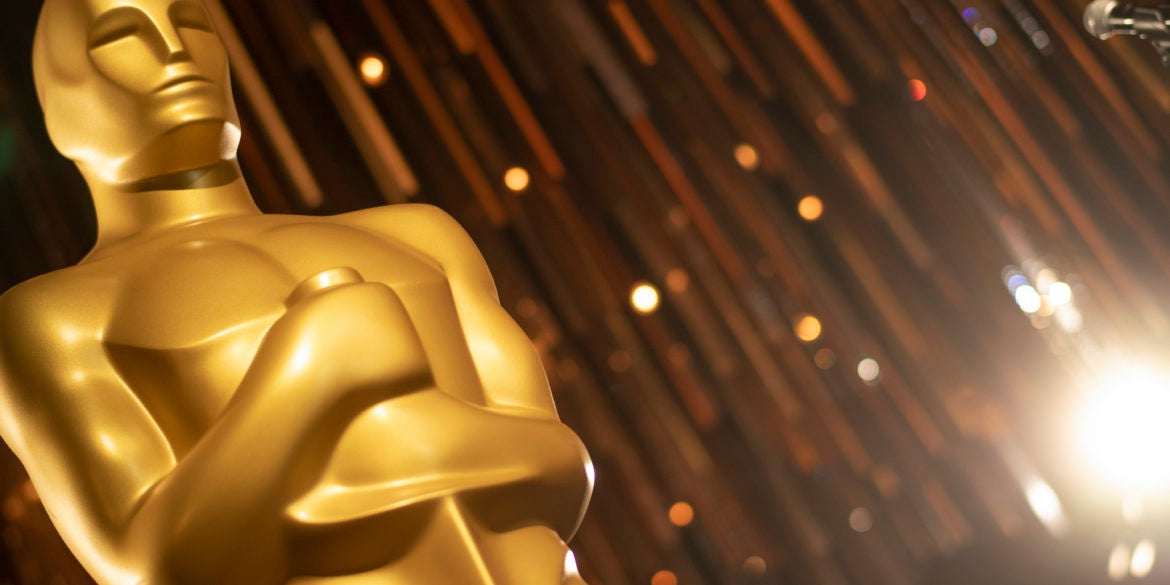 From Tom Hanks to Scarlett Johansson, Hollywood A-listers determined to see President Donald Trump defeated are badly split over the best Democratic candidate to back with their silver-screen dollars.

George Takei of “Star Trek” fame simply couldn’t make his mind up. He donated to both Biden and former Indiana mayor Pete Buttigieg.

According to Los Angeles-based Democratic strategist Bill Carrick, these split loyalties and multiple donations would be unusual any other year, but have been common in the 2020 race.

“Hollywood has always been a very important source of campaign fundraising for presidential candidates,” he told AFP. “This time has been a bit different.”

This is partly due to the large field of potential nominees, with many donors giving to as many as three candidates, Carrick said.

For Steven Maviglio, a Democratic strategist in California’s state capital Sacramento, the stars “are as dazed and confused about who’s the best one to beat Trump as everyone else.”

This year’s confusion stands in stark contrast to 2016, when Hillary Clinton was Tinseltown’s clear favorite.

“Hillary was out here in Hollywood all the time,” said Maviglio.

“I don’t think anybody has measured up to what Hillary did last time around here.”

But both Sanders and Warren have blasted the closed-door, uber-wealthy soirees typical of Hollywood campaigns, in favor of pursuing vast numbers of small, online donations.

They have not “invested the time in Hollywood because they don’t have the fundraising goals in mind,” said Carrick.

Billionaire candidate Michael Bloomberg, who is self-funding his run for the White House, has focused more on harvesting support from elected officials in California than movie stars.

This has left lucrative Los Angeles cocktail parties, dinners and luncheons open for the likes of Biden and Buttigieg.

Biden has moved to mobilize Hollywood contacts he forged as a senator and vice president — he appeared onstage at the Oscars in 2016 — and is due Wednesday to attend a major fundraiser hosted by former Paramount boss Sherry Lansing.

But he has failed to generate the enthusiasm enjoyed by Clinton or Barack Obama.

Buttigieg has won a list of celebrity endorsements including Sharon Stone, Kevin Costner and Michael J Fox — but started from a very small base in Tinseltown.

California is holding its vote early this year, on Super Tuesday on March 3 — meaning it should have a larger impact on the overall outcome of the Democratic race.

As a result the focus has been less on securing Hollywood’s cash and more on persuading the state’s voters.

“California actually matters this time,” said Maviglio. “In the past, the candidates came to California, held fundraisers in Hollywood and left to go back to New Hampshire and Iowa.

“But here they’re staying and campaigning with them, and actually doing real events that matter to people,” he added, citing Sanders’ vast campaign network and Buttigieg’s rallies in “odd” parts of the state’s rural interior.

And there should be no problem getting those people fired up.

“The most important catalyst for Hollywood contributions in fundraising is Donald Trump — he is incredibly unpopular here,” said Carrick.

Even so, the anti-Trump fever that has gripped Hollywood since his 2016 election has also diluted the impact of celebrity messages in the Democratic primaries, said Maviglio.

“It’s got lost in the sauce a little bit,” he said. “People are yawning more about it because we’re just seeing every day, on every level, opposing Trump.”

“And because they haven’t got behind one candidate, they’ve made less of a difference.”