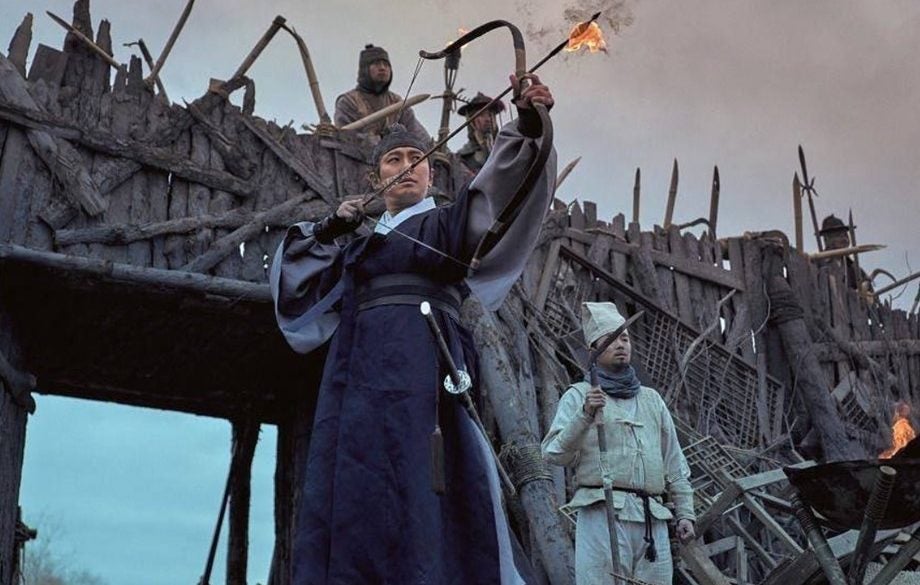 There is an assumption that K-dramas are for female viewers only, that it’s all rom-coms and family dramas, but there is a subsection of the form that has been tailored specifically to draw in a male viewership as well. There have also been popular crossover properties, of course, but you can usually tell when the producers are going after guy viewers and sometimes the gamble pays off handsomely.

So here are 10 K-dramas guys can binge. Of course, it’s heavy on action, but it’s also about soldiers, spies, criminals, tycoons, kings and mythological beings. There really is something for everyone in K-drama and it’s the perfect time to binge. Here are our top recommendations, arranged alphabetically by title: 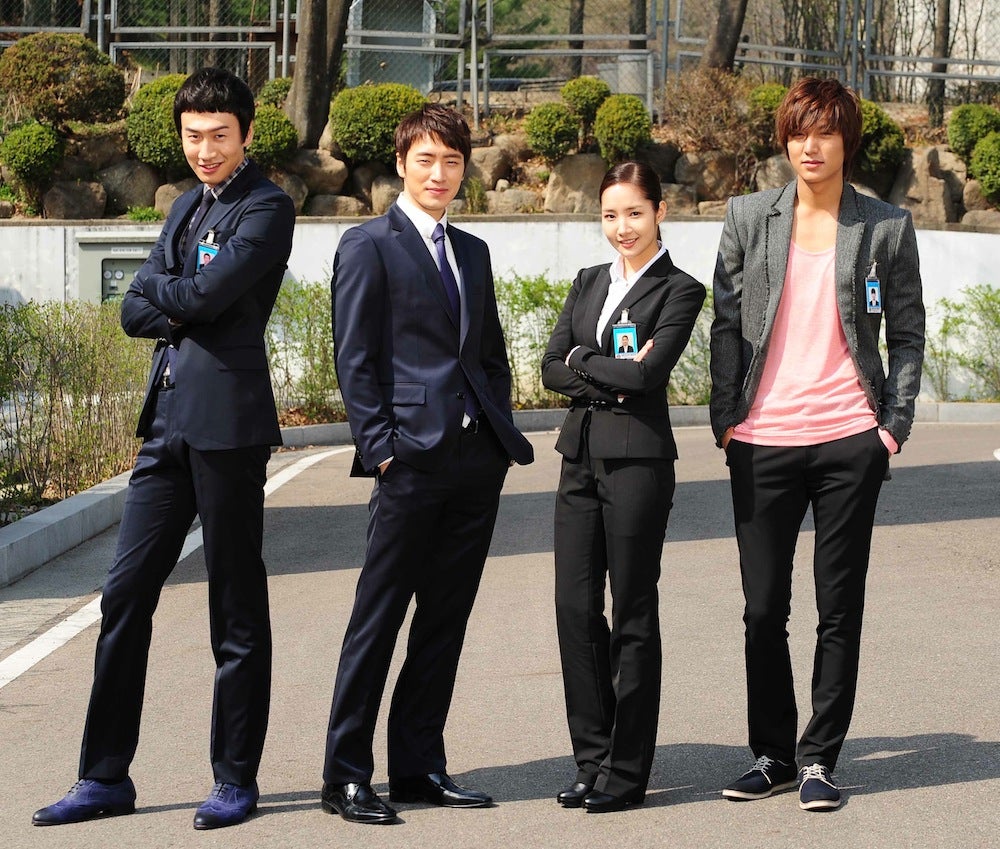 This is the big daddy of them all, the K-drama that established what an action K-drama should be as so many K-dramas on this list carries some of this one’s DNA. Not only did “City Hunter” establish Lee Min-ho’s K-drama bonafides, it established Park Min-young’s as well. Very complicated back stories, covert operations gone awry, father figures, secret identities and a very real assassination plot turn “City Hunter” into an adrenaline-

fueled, intrigue-filled, even politically charged show. Min-ho is a mysterious but well-trained agent with revenge in his heart and the skills to do it; Min-young’s the National Intelligence Service agent who’s convinced to join him. This show’s ending remains among the best in all K-dramas. 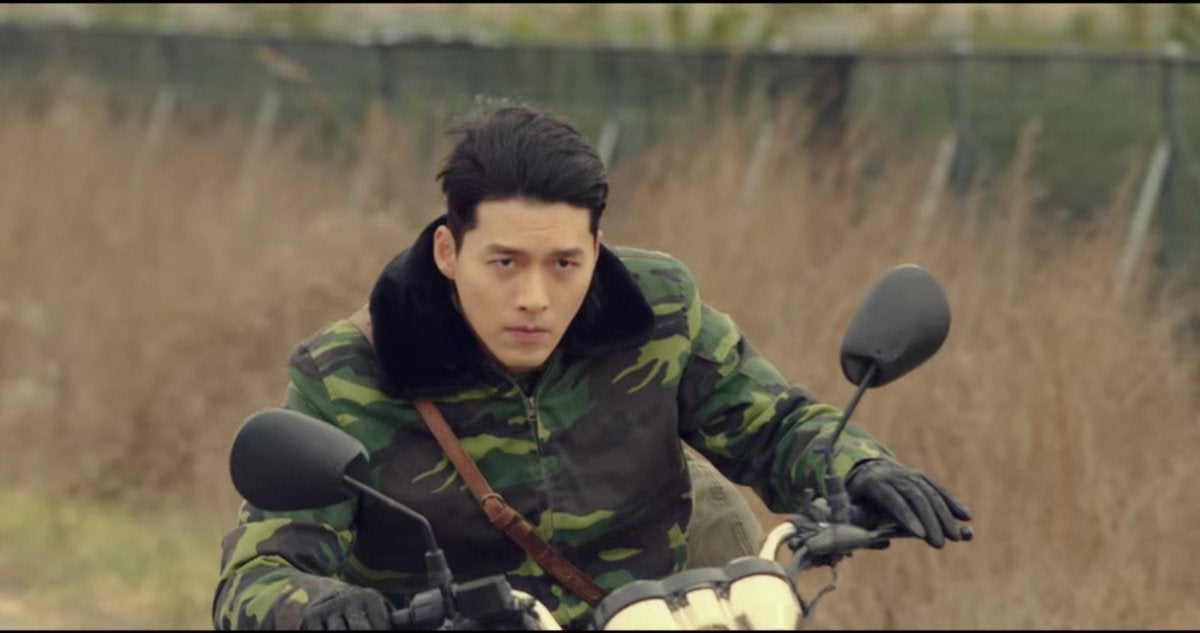 Yes, “CLOY” is currently the hottest K-drama in the world, but beyond its irresistible romantic qualities, it is a soldier’s story trying to overcome political and personal barriers. Hyun Bin and Son Ye-jin do the best work they’ve ever done here. It’s about duty versus love as well as North and South. There’s an action scene involving a motorcycle in the middle of the show that lets you know: This one’s for the guys, too. 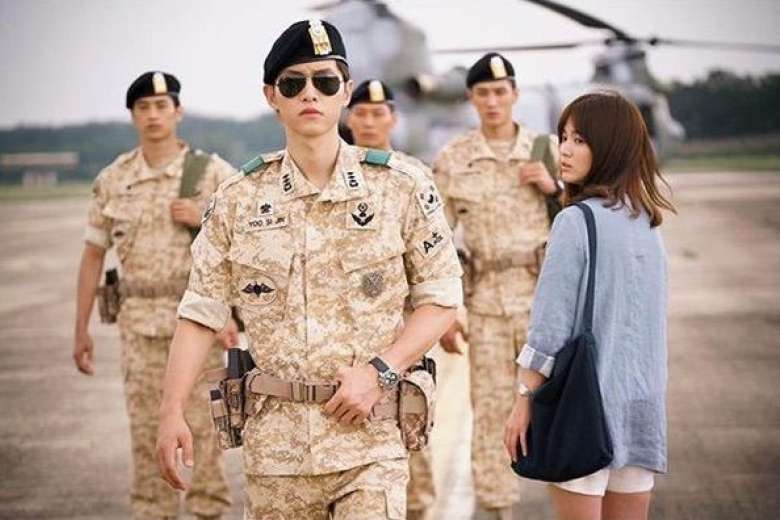 When you talk about the impact of a K-drama, it’s impossible not to talk about “DOTS,” which made the format popular in countries had never even seen K-dramas and made tourist destinations of its locations. At its heart is the romance between special forces Capt. Yoo “Big Boss” Si-jin (Song Joong-ki) and emergency room surgeon Kang Mo-yeon (Song Hye-kyo) and the professional obstacles they must overcome, not including natural disasters. It kept its fans in suspense up to the very end in terms of both action and romance. The real-life marriage of the lead “Song-Song” couple—and their divorce—added to the intrigue. 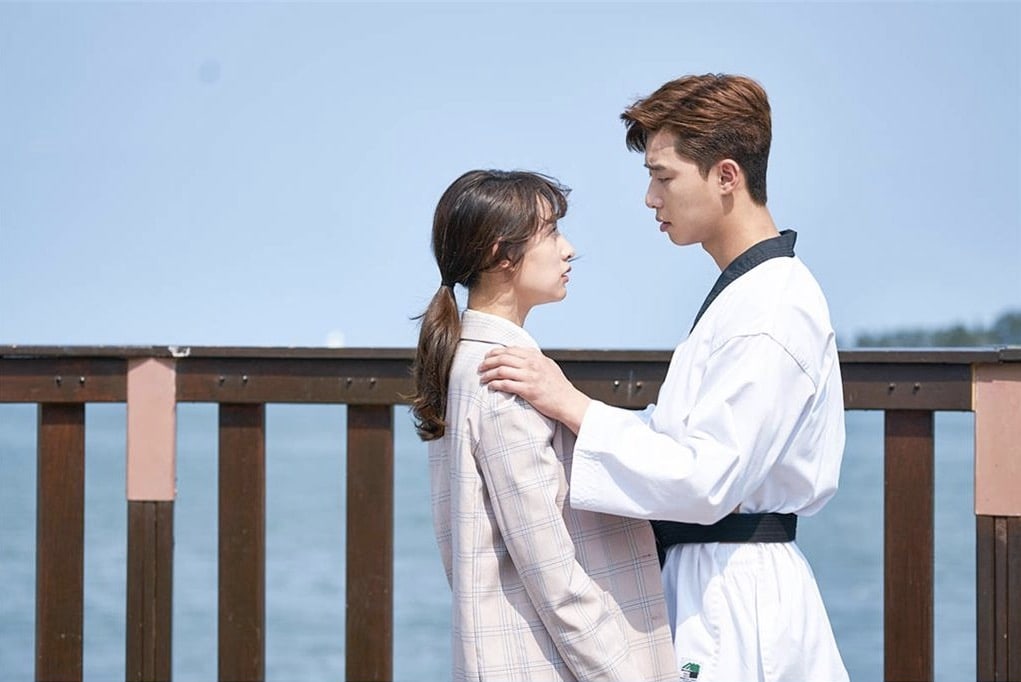 “Fight for My Way” is ostensibly about underdogs trying to rise above their situations, but it is also a compelling study of people who refuse to be beaten down. Park Seo-jun is Ko Dong-man, a former Taekwondo jin who, after being beaten down, is now a mudane mixed martial artist. His best friend Choi Ae-ra (Kim Ji-won) works in a department store but wants to be an announcer. The two and their friends find a way to fight for what they want in an eventful, inspiring series that is lighter in tone than the others on this list. 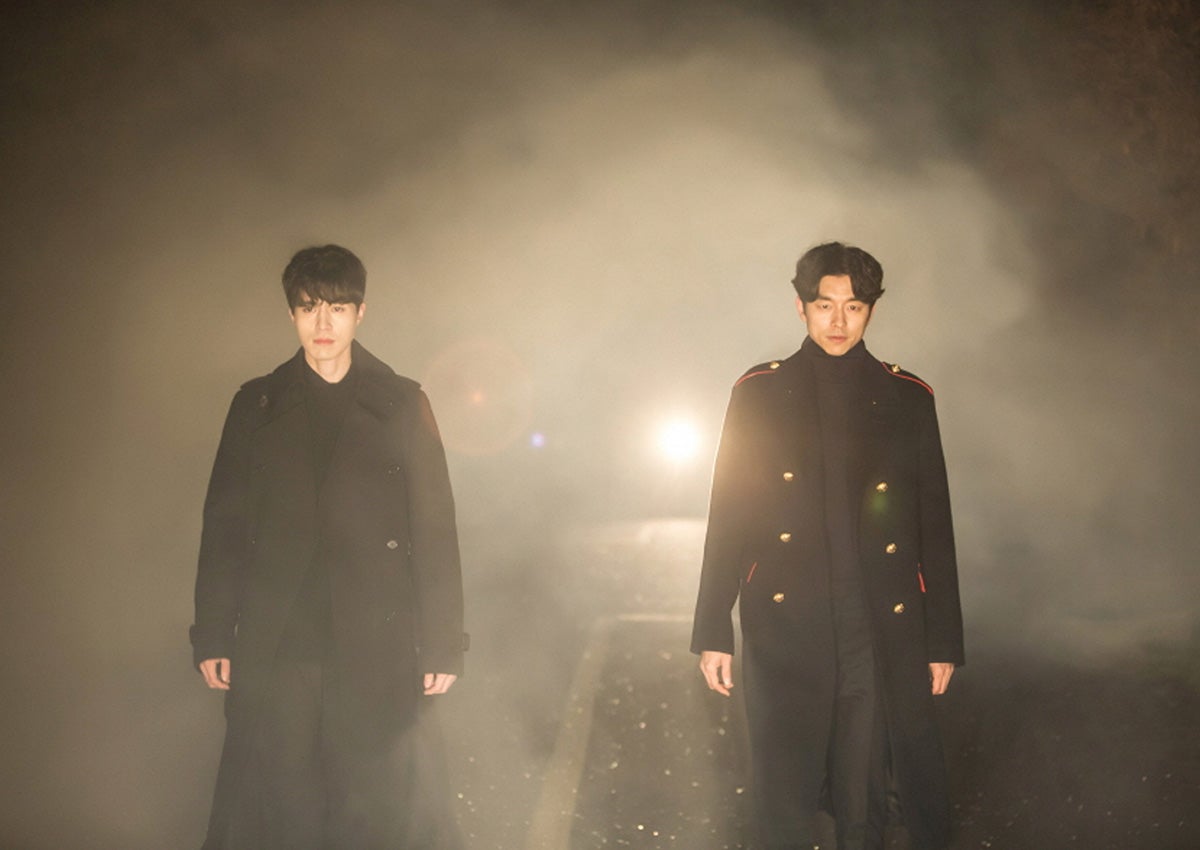 Perhaps the best K-drama of all time, “Goblin,” also known as “Guardian: The Lonely and Great God,” came from the mind of Kim Eun-sook about two seemingly immortal men (Gong Yoo and Lee Dong-wook) and the two mortal women they encounter (Kim Go-Eun and Yoo In-na). It can get a bit overly romantic at times, but the Goryeo elements, lost memories and the supernatural aspects elevate it above over K-dramas. It is a very modern take on Korean mythology and folklore with a sense of humor and a sense of drama. Not for nothing is “Goblin” the fourth highest-rated K-drama of all time, overtaken recently by “CLOY.” 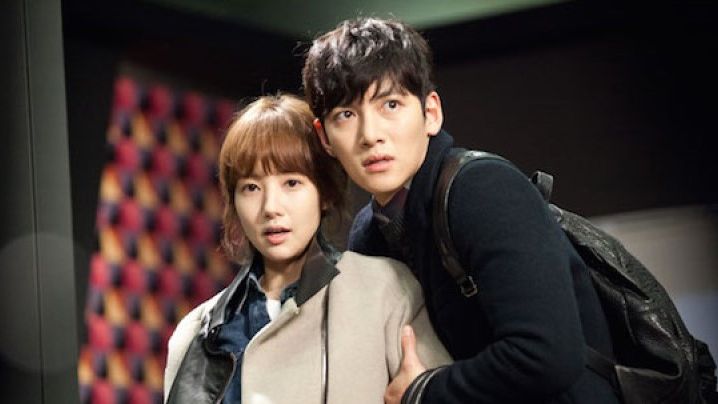 On first impression, “Healer” almost seems like an American TV show. There is a night courier code-named “Healer” (Ji Chang-wok) who gets stuff done because he is a skilled fighter and literally has a hacker talking in his earpiece. There’s a nervous news reporter named Chae Young-shin (Park Min-young) who has a past that will soon require Healer’s protection. Beyond the well-done parking garage shootouts and chases, there is an incident in the past they’re all linked to, and that gives “Healer” an additional depth and speed. 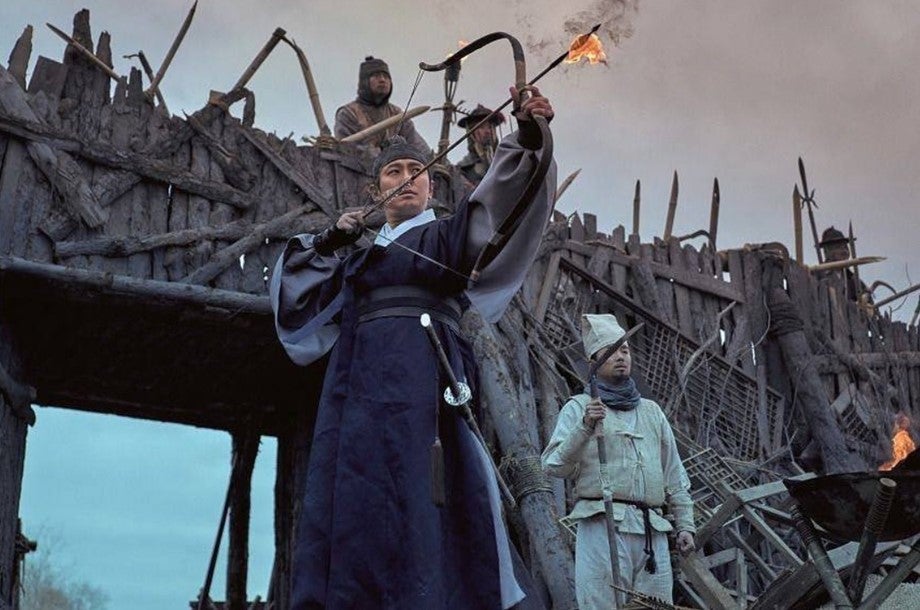 This Joseon-era zombie show contrasts traditional Korean practices and designs with cutting-edge special effects and CGI; it also was the first original K-drama to be streamed on Netflix. Now on its second season, “Kingdom” features Crown Prince Lee Chang (Ju Ji-hoon) and physician’s assistant Seo-bi (Bae Doona) as they battle an undead plague and a court conspiracy in Hanyang. 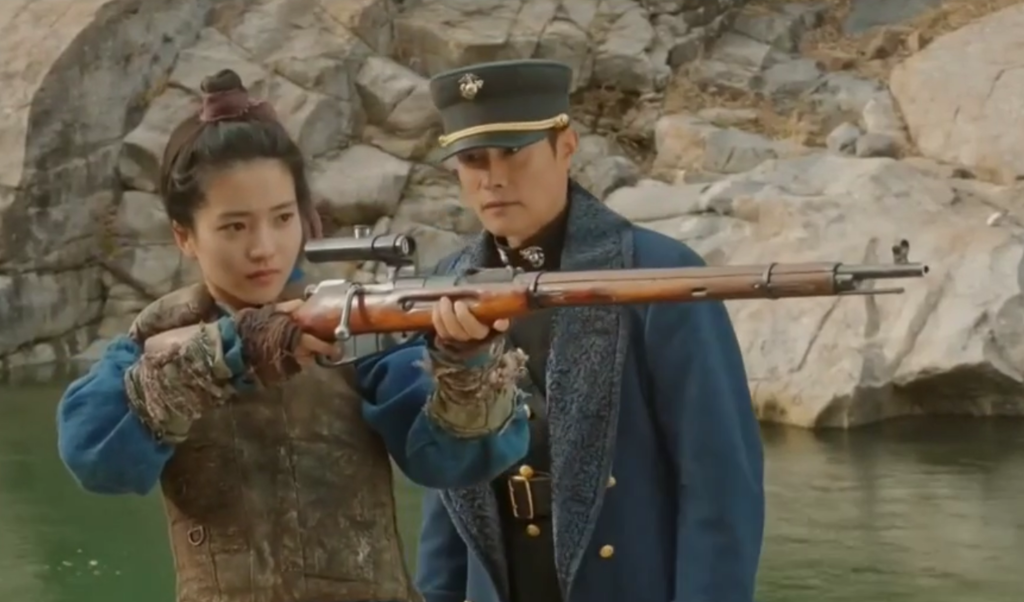 The most heavily historically based of the K-dramas on this list, “Mr. Sunshine” draws from Korea’s battle for independence and colonial tension. “Goblin’s” Kim Eun-sook wrote this tale of a Korean boy sold into slavery but returns as a United States Marine Corps officer (Lee Hyun-bin, Storm Shadow himself) in 1871. He meets Go Ae-sin (Kim Tae-ri) who fights for independence, and the two’s fates becomes entwined as Korea fights to be free. It’s as beautiful as it is significant. 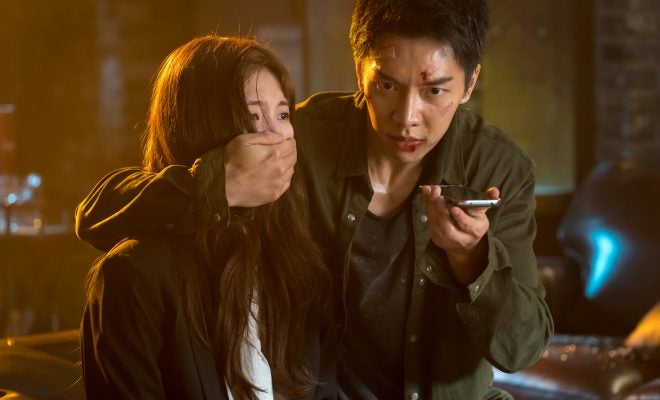 The outsize spiritual successor to “City Hunter,” “Vagabond” is the big-budget spy thriller you’re looking for, complete with exotic locales, secret agendas, furious gunfights and two K-drama superstars, Lee Seung-gi (Cha Dal-gun) and Suzy Bae (Go Hae-ri). A plane crash begins the falling of dominoes that leads one man to do anything to find out who was responsible for the death of his nephew. Stuntman Dal-gun and Hae-ri, an NIS agent, work their angles as they try to bring the conspiracy to light. Ended on a cliffhanger, “Vagabond” has not yet been confirmed to return. 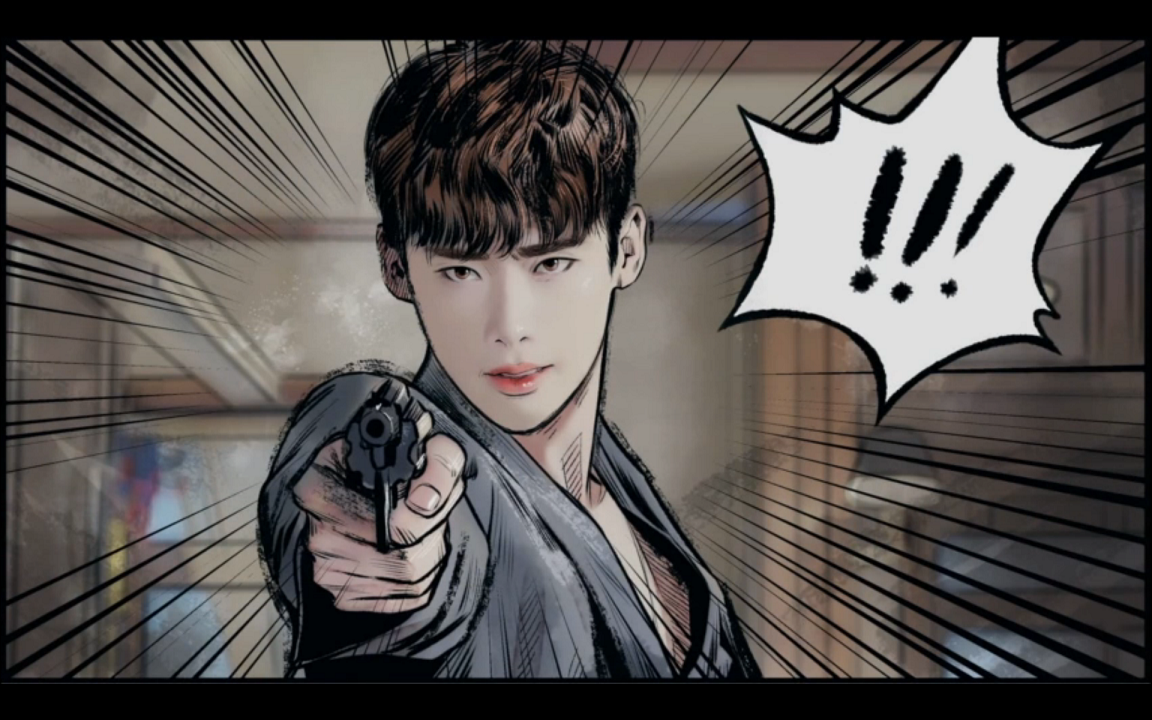 The most high-concept drama on this list revolves around a surgeon named Yeon-joo (Han Hyo-joo) who accidentally pops into the world of her father’s popular webtoon. Things get really complicated when the protagonist, fictional multimillionaire celebrity Kang Chul (Lee Jong-suk) in said webtoon, pops out into our world—along with the murderous psychopath who has been after him—in this very stylish, metafictional adventure.