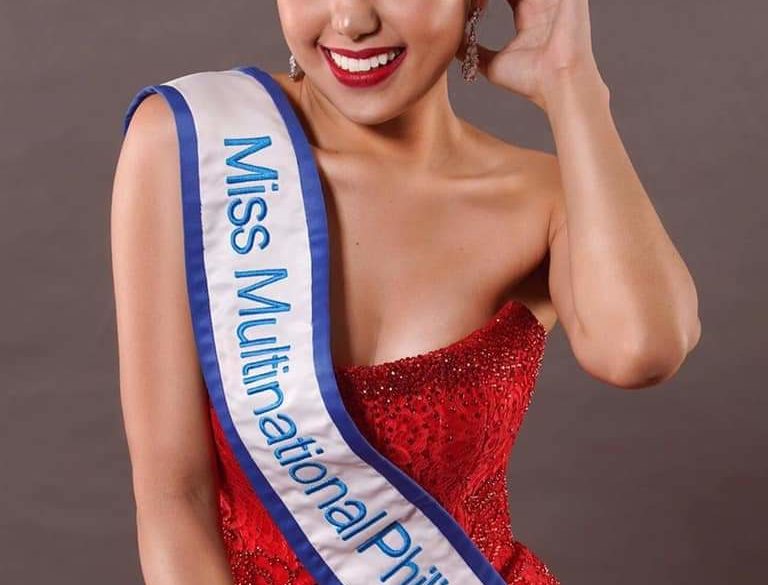 MAKATI CITY, Philippines — Two winners in the 2019 Miss World Philippines pageant would have to wait a little longer before they get the chance to finally raise the country’s colors on the international stage.

The national pageant organization announced on its official Facebook page that the 2020 Miss Eco International and Miss Multinational pageants, which were initially scheduled next month, moved their respective competitions to May and June.

“Miss Eco International announces its new pageant schedule from March 23 to April 11, to May 26 to June 12 tentatively due to COVID-19 concerns,” the Miss World Philippines organization said.

Day is set to leave for Egypt for the global tilt, where Cynthia Thomalla became the first Filipino winner in 2018.

De Leon was supposed to fly to India on April 15, for the Miss Multinational pageant, which originally set its finals on April 22. But the international organization announced that the competition has been moved to May 20 to 30.

The national pageant organization had already sent three of its 2019 winners abroad.

Miss World Philippines Michelle Dee finished in the Top 12 of the Miss World pageant in London, England, in December, while Daena Resurreccion earned a Top 5 spot in the Miss Eco Teen International in Egypt.

Katrina Llegado was proclaimed “Quinta Finalista” in the Reina Hispanoamericana pageant in Bolivia.