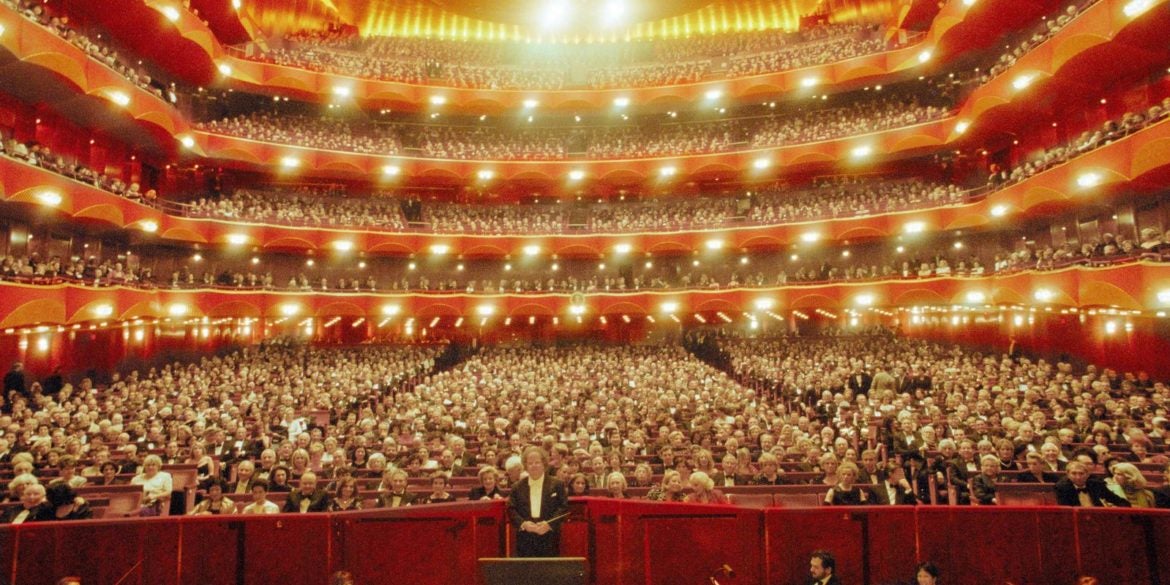 A (virtual) night at the opera: Metropolitan Opera offers free streaming of past performances

Despite coronavirus forcing the Metropolitan Opera in New York to cancel a large number of its upcoming performances, the show must go on. The company is streaming a past performance of one of its operas a day as a “Nightly Met Opera Stream” until March 31st, the day that the opera’s closure is scheduled to end.

The streams go live on the Metropolitan Opera website and On Demand services at 7:30 AM Philippine Standard Time, and will stay live for twenty hours afterward before being replaced with the next show. There may be a queue to watch the stream, so try to watch in the evening when less American viewers will be on. Below is the schedule for this week’s performances, as well as a short summary of each for the opera uninitiated. 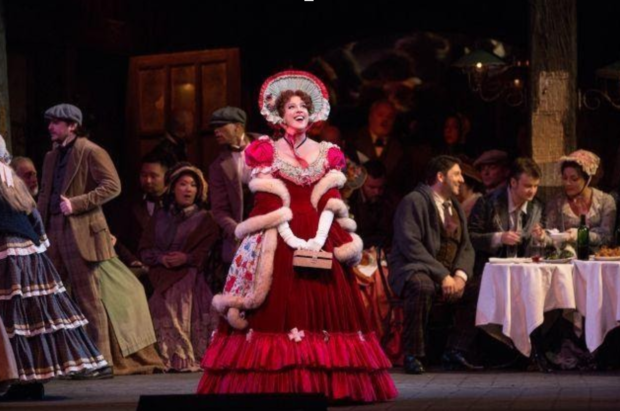 Four struggling bohemians live together in Paris when one cold Christmas Eve an unexpected visitor named Mimi arrives on their doorstep. Love blossoms soon afterward, but tragedy looms on the horizon as Mimi takes ill and the harsh realities of their poverty sets in. 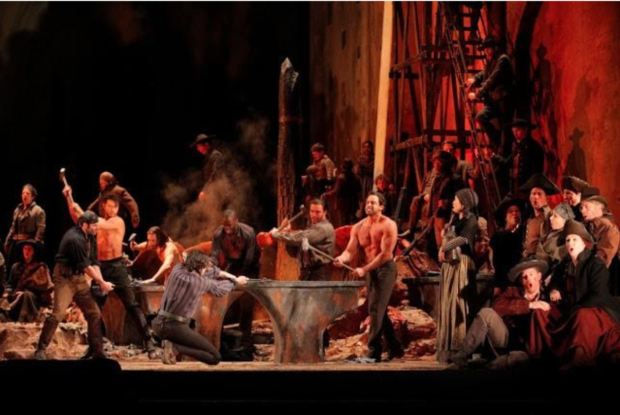 When a woman is burned at the stake for a crime she is innocent of by the accusatory Count di Luna, her daughter Azucena swears to take vengeance on her accuser. What follows is the unfolding of Azucena’s revenge, decades in the making. 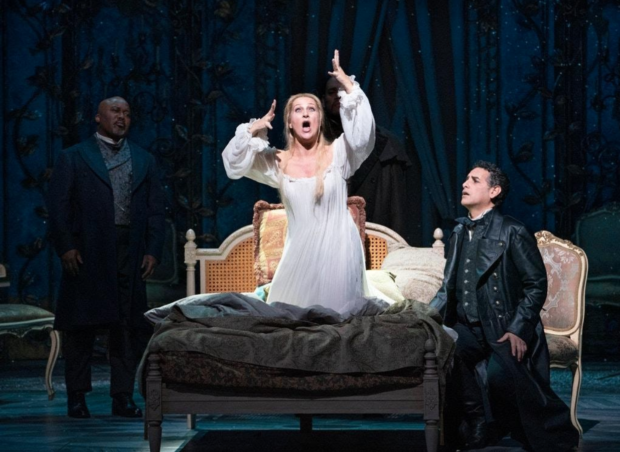 Violetta is a courtesan stricken with consumption, and Alfredo a charming and wealthy heir. The two fall in love despite the judgment of society, but tragedy strikes when Violetta makes a choice that tears them apart. 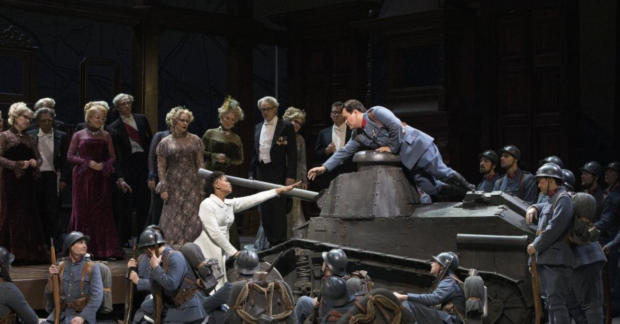 Found on the battlefield and raised as the adopted daughter of a military regiment, Marie’s world turns upside down when her noble aunt whisks her away to learn how to become a lady. Now she must decide between claiming her noble upbringing or being with Tonio, the man she loves. 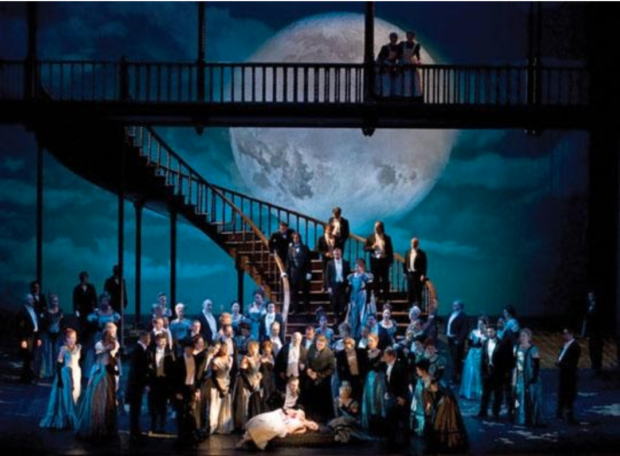 Caught in a feud between her family and the family of the man she loves, the titular Lucia swears a secret vow of marriage to her beloved before the opera’s event push her to her breaking point. 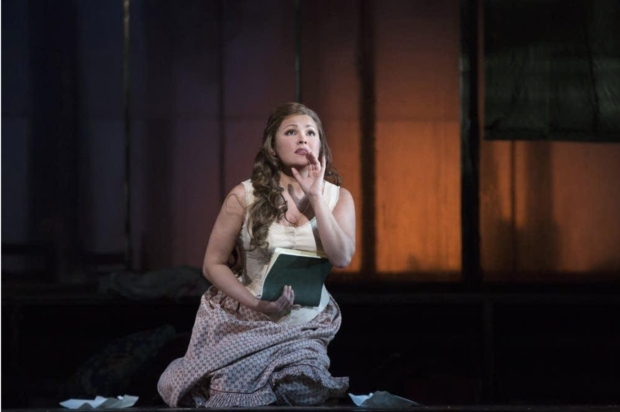 The self-centered Eugene Onegin lives a life only for himself, but is forced to reckon with the consequences of rejecting love and ruining friendships.

All photos are courtesy of the Metropolitan Opera.