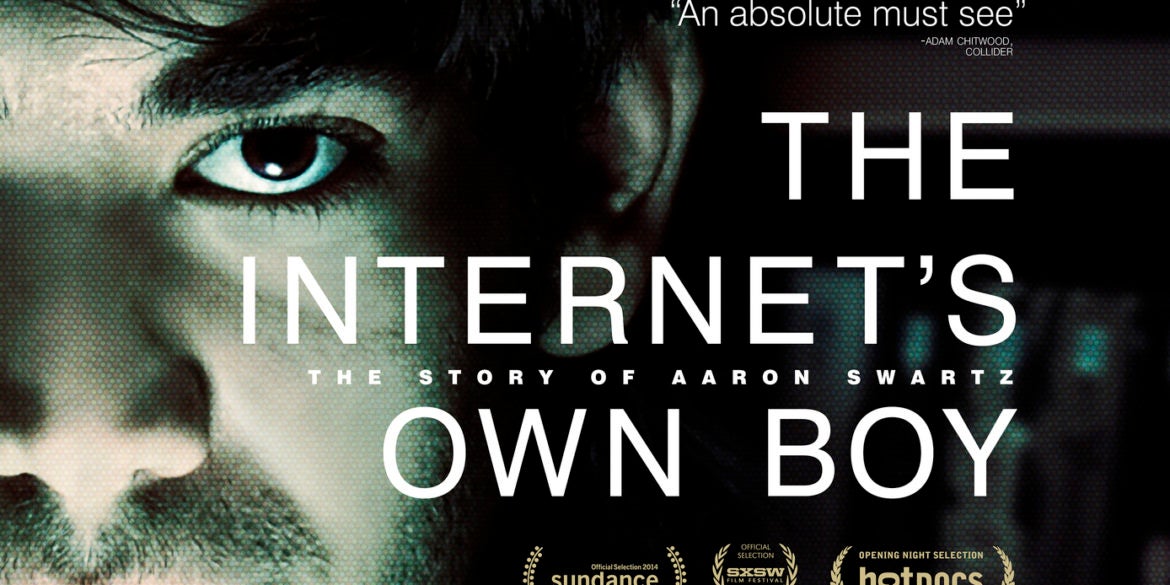 20 documentaries you wouldn’t want to skip

Running out of things to watch? Give these documentaries a try. They prove that truth is just as compelling as fiction. You can find most of these on Netflix, while some of them are on iwonder, a streaming service that curates documentaries and current affairs programs, and on Topdocumentaryfilms.com and Documentaryheaven.com, two websites that let you watch documentaries for free. (Bookmark them now.)

“The Trials of Gabriel Fernandez” (Netflix)

They say it takes a village to raise a child but in this story, an entire system failed one. “The Trials of Gabriel Fernandez,” the horrific tale of the death of an 8-year-old, will make you angry and break your heart over and over again. It’s hard to watch—you may need to finish this six-part docuseries in small doses—but it’s so important that you watch.

What starts as an online investigation to track down a kitten murderer gets dark, really dark, because the self-obsessed Luka Magnotta wasn’t done killing. “Don’t F**k with Cats” is a strange, strange tale (told in three episodes) that you’ll end up talking about for days.

“The Toys That Made Us” (Netflix)

“The Toys That Made Us” is a docuseries that lets you meet the creative minds behind the world’s most iconic toy franchises—from Transformers, He-Man and G.I. Joe to Hello Kitty, Barbie and My Little Pony. It’s a hilarious, nostalgic and occasionally emotional trip. You’ll breeze through the three seasons and you’ll wish there was more.

This left us with our mouths hanging open. How can a mother and a father be so gullible? In “Abducted in Plain Sight,” a family friend preys on Jan Broberg while manipulating her parents. Crazy, crazy stuff.

Billy McFarland’s fraudulent Fyre Festival made headlines in 2017 and now you get to watch the whole mess unfold and hear from Billy’s employees, attendees and other people involved. It’s a train wreck, it’s a cautionary tale, it’s a really interesting watch.

If you love “Pose,” you absolutely have to watch “Paris is Burning,” which chronicles New York’s drag ball scene in the 1980s. And if you’re a “RuPaul’s Drag Race” fan, you’ll be hearing a lot of familiar phrases because the reality show borrows a lot of its language from those fabulous Harlem queens. “Opulence! You own everything.”

“The Happiest People on Earth” (Topdocumentaryfilms.com)

Did watching “Crash Landing On You” make you curious about what life is really like in North Korea? Get to see a glimpse of it in this ironically titled documentary.

Witness the rise and fall of Hollywood magnate Harvey Weinstein and listen to journalists, his former employees, friends and victims talk about him, his power and the accusations of sexual assault that finally brought him down.

This docuseries takes you behind the scenes as people prepare in the seven days leading up to a big event, with episodes dedicated to NASA’s Cassini Mission, the Kentucky Derby, a Chanel fashion show, a League of Legends tournament, the reopening of the restaurant Eleven Madison Park and, our favorite, the Westminster Dog Show.

Let talk show host Conan O’Brien take you around the world—from Cuba, Korea and Mexico to Italy, Israel and Haiti—and prepare for hilarity as he tries to become a K-pop star, guest in a telenovela, look for Gal Gadot and have all kinds of misadventures.

If you love dogs, this docuseries is for you. “Dogs” explores the different relationships between dogs and humans. And here’s the best part—another season is headed our way soon.

Juan Catalan is arrested for a murder he didn’t commit. His alibi? He was watching a baseball game at Yankee Stadium in New York. But can he prove it?

“The Internet’s Own Boy: The Story of Aaron Swartz” (Topdocumentaryfilms.com)

This is the story of the life and death of the brilliant Aaron Swartz, a programming prodigy, entrepreneur, writer, Reddit cofounder and Internet hacktivist that the world lost much too soon.

Here’s another weird one. This documentary will introduce you to two men: Gay Talese, a legendary journalist, and a person he was writing about: Gerald Foos, a motel owner who spent 20 years spying on his guests. “I’m a natural person to write about a voyeur because, as a writer, I’m a voyeur myself,” said Talese. Trust us, this story will have you riveted.

Get to know some of the world’s most renowned chefs including Gaggan Anand, Grant Achatz, Nancy Silverton, Tim Raue and Niki Nakayama. There’s also a volume devoted to pastry that features Christina Tosi and Jordi Roca, among others.

“Dear Zachary: A Letter to a Son About His Father” (Documentaryheaven.com)

After Kurt Kuenne’s close friend Andrew Bagby was murdered, he began this documentary as a way to introduce Bagby to his yet unborn son. The resulting film will take you on a roller coaster of emotions, ultimately breaking your heart. Many documentary fanatics like us have “Dear Zachary” on our all-time best list but most of us couldn’t handle watching this more than once.

Brian Wells was a pizza delivery guy who robbed a bank in Pennsylvania with a bomb attached to his neck. Did he do this willingly? Or was he coerced into this complex plot? This four-part docuseries explores this explosive story.

The former students of Sister Cathy Cesnik, a teacher at Baltimore’s Archbishop Keough High School, dig into her unsolved killing. This seven-part docuseries is a tale of crime, abuse and conspiracy.

Warning: this docuseries will make you hungry. Follow David Chang, the restaurateur behind the Momofuku restaurant group and one of the founders of the defunct and greatly missed Lucky Peach magazine, as he travels around the world to see how different dishes are made in different parts of the world. “Ugly Delicious” is a delicious blend of travel, history, food and culture.

Kathleen Peterson was found dead at the bottom of the stairs in the home that she shared with her husband, novelist Michael Peterson. He has always claimed innocence but police believe he had bludgeoned her to death. This docuseries’ 13 episodes explore their family lives, the crime (or was it an accident?) and the quest for justice. But did he really do it? We’ve seen this one twice and we still don’t know.