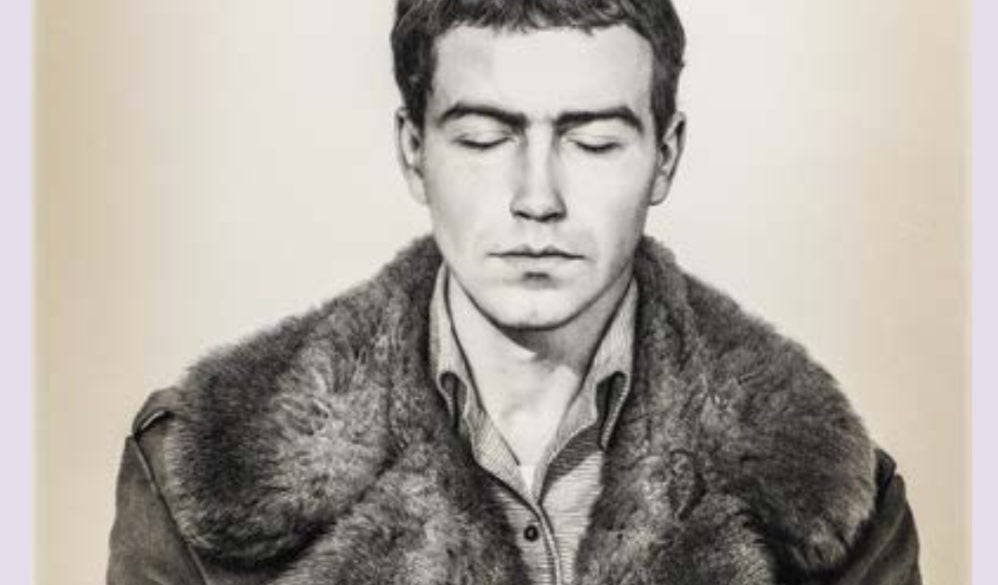 With the “enhanced community quarantine” locking down people in their homes to prevent social transmission of the newcoronavirus (COVID-19), what’s a novel and safe way for art lovers to participate in auctions?

León Gallery’s “Summer Auction” on March 28 starting at 11 a.m. will bid out works by old and modern masters and contemporary artists, as well as antiques, furniture and objets d’art.

Auction will be conducted via Leónexchange, León’s online platform.Almost 400 lots, including paintings (from watercolor to oil), sculptures, jade ornaments, rice gods, ancient church beams and candle holders, sapphire, ruby and diamond jewelry, furniture and ivory, will be up for bidding.

Among the finds are a rare set of “Blair and Robertson” volumes of the documents that shaped the Philippines. The original 55-book set was published from 1903 through 1909 by the Arthur H. Clark Company in Cleveland, Ohio. No more than 500 sets were printed and sold between 1903 and 1909. Described as a monumental undertaking, it covers 1493 to 1898 and was translated by Emma Helen Blair and James Alexander Robertson, who became director of the National Library of the Philippines. This edition is numbered and bound in handsome brown leather.

“Perfect to be read amid a backdrop of fine furniture,” said León Gallery director Jaime Ponce de León, “several thought to be from the Ah Tay workshop, including a four-poster bed with signature squash details and a majestic aparador (wardrobe).”

A 19th-century Laguna mesa altar would make a stunning salon piece. A bishop’s chair in dark kamagong, in excellent condition, is also a must-have.

More modern pieces from the 20th century are included, such as desks, telephone tables and several sets of dining chairs in a variety of styles.

Contemporary artists on offer include Geraldine Javier (represented by a mirror covered in hand-embroidery and a rampant scarab); a contemplative work in urban gray and sun yellow by Angel Ulama; several sculptures by Andres Barrioquinto and wife Iya Consorio, as well as by Luis Lorenzana, Christian Tamondong, Leeroy New, Jason Montinola and the elusive Brian Uhing.

Also covetable: A limited-edition print of a mysterious man by Claudio Bravo, coming and going, with both front and back of his graceful head in two separate frames. Other paper works include those from Ryan Villamael that resemble intricately cut armor.

A pair of elegant Amorsolos of a certain Dr. Reyes, as a young graduate and then as an established professional, are also highlights.

Solomon Saprid’s “Lady on a Horse” is also featured, coming from the Margarita Cojuangco collection and specially commissioned by her. The anthropologist’s collection, said Ponce de León, has received much interest.—CONTRIBUTED INQ

Preview the lots by checking out the online catalogue via https://leon-gallery.com.