JUST IN: Troye Sivan announces a new drop with a new 'do | Inquirer Lifestyle 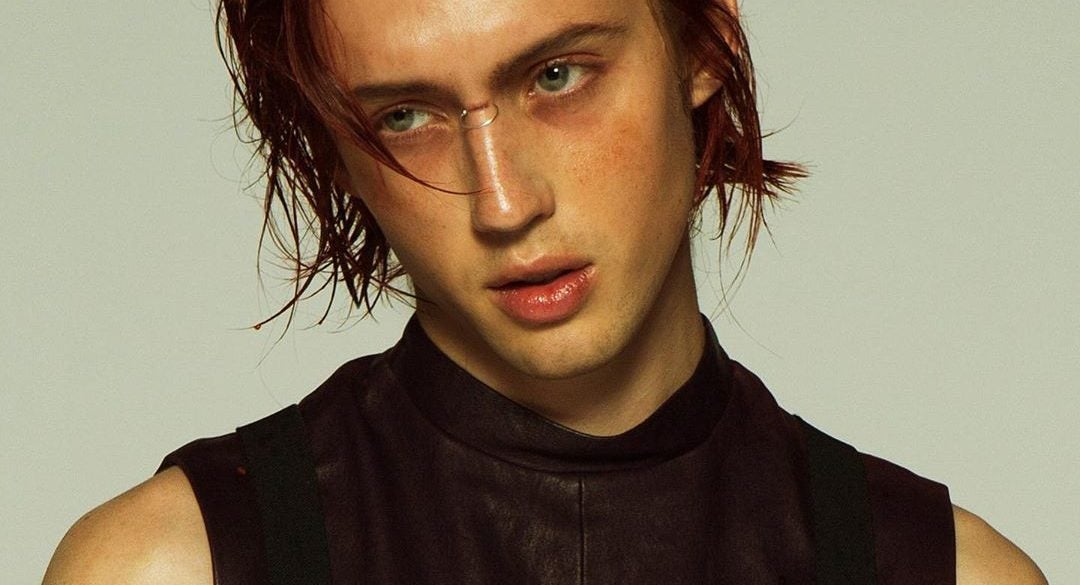 JUST IN: Troye Sivan announces a new drop with a new ‘do

In an Instagram post Sivan made an open call for freelance graphic and animation artists. “HMU I want to work with you and take the money I would be spending on music videos and give it to you,” Sivan wrote.

“This is a tough and scary time and I feel so lucky to have music and art to get me through emotionally and financially and I want to share out so bad.”

Finally, today, Sivan announced that new single “Take Yourself Home” will be out on April 1.

The post features a new look for Troye Sivan, who is now sporting a tousled auburn ‘do.

The pro behind the new look is Marco Santini, the hairstylist behind Gwyneth Paltrow’s ethereal blonde and Debra Messing’s fiery red locks.

Sivan also posted a teaser of the lyrics to “Take Yourself Home”.