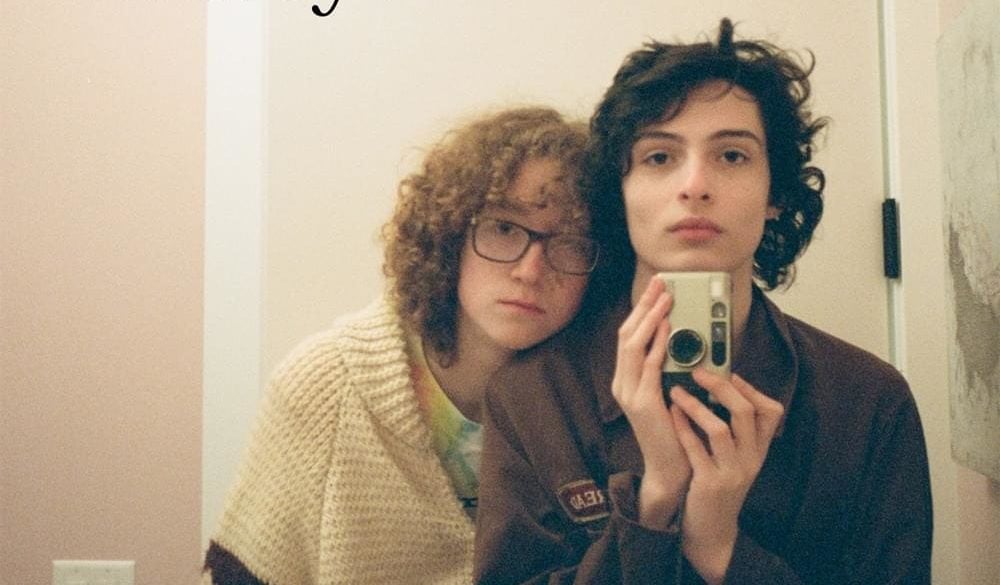 The Aubreys are Finn Wolfhard (of Stranger Things and The Goldfinch fame) and drummer Malcolm Craig, who have been friends since they were 11.

The duo, both 17, seem to have been pretty busy since the breakup of their former band Calpurnia.

In case you missed it, the Twitch livestream yesterday is up on the site. “Don’t worry, we’re 8 feet apart, we measured it,” said Wolfhard, “so that we won’t get angry Internet comments.”  And, only shortly after, the debut of their first music video “Loved One”.

In both sound and visuals, The Aubreys thrive in their organic, DIY aesthetic. “Loved One” is shot entirely vertically with a phone camera.

In the description box it says the music video, featuring friends camping, dancing, and singing along, was “shot pre-COVID”.

Check out the music video below.