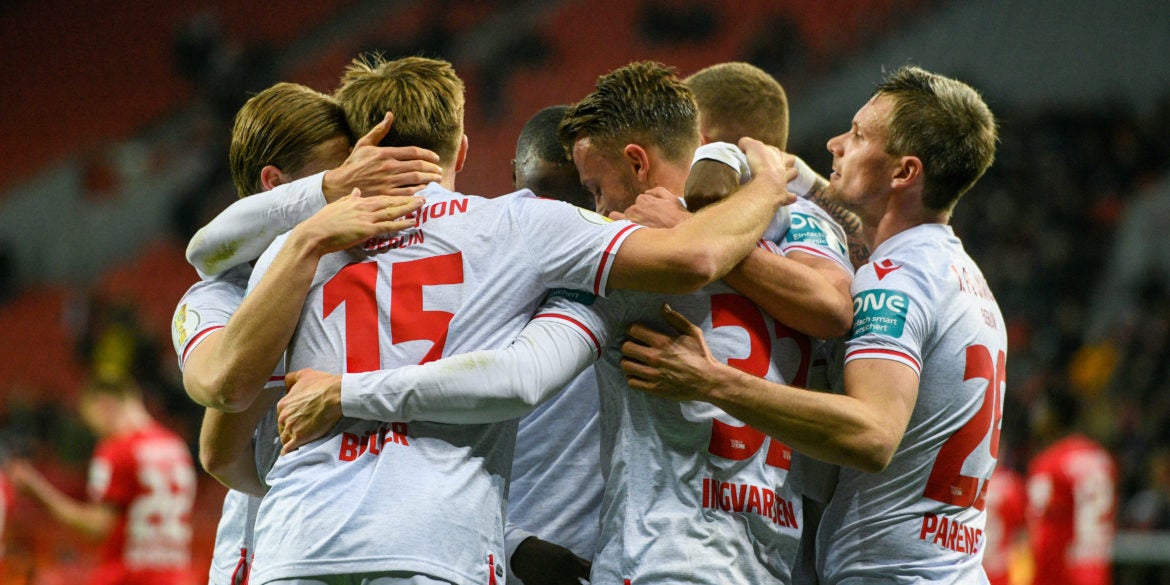 Union Berlin players give up wages in virus fight

Union Berlin players on Wednesday said they will forego their wages in an effort to help the Bundesliga club ride out the coronavirus storm.

Club management and other employees have agreed to short-time working arrangements, which will also result in salary cuts, said a statement.

“These are exceptional circumstances we have to deal with,” said club president Dirk Zingler.

“Our club’s purpose is football. If it ceases to exist, then it will touch the core of our existence.

“The management, our staff, the squad and backroom staff have worked hard in recent months to ensure success in the Bundesliga.

“Now they are giving up a lot of money to get through this crisis together.”

Like all German sides, Union and Gladbach are set to lose income from broadcasting, sponsorships and ticket sales during the COVID-19 outbreak with all Bundesliga matches suspended until at least April 2.

On Tuesday, Bayern Munich and Dortmund players sais they would accept a cut in wages.

So far, the coronavirus has claimed 149 lives in Germany.