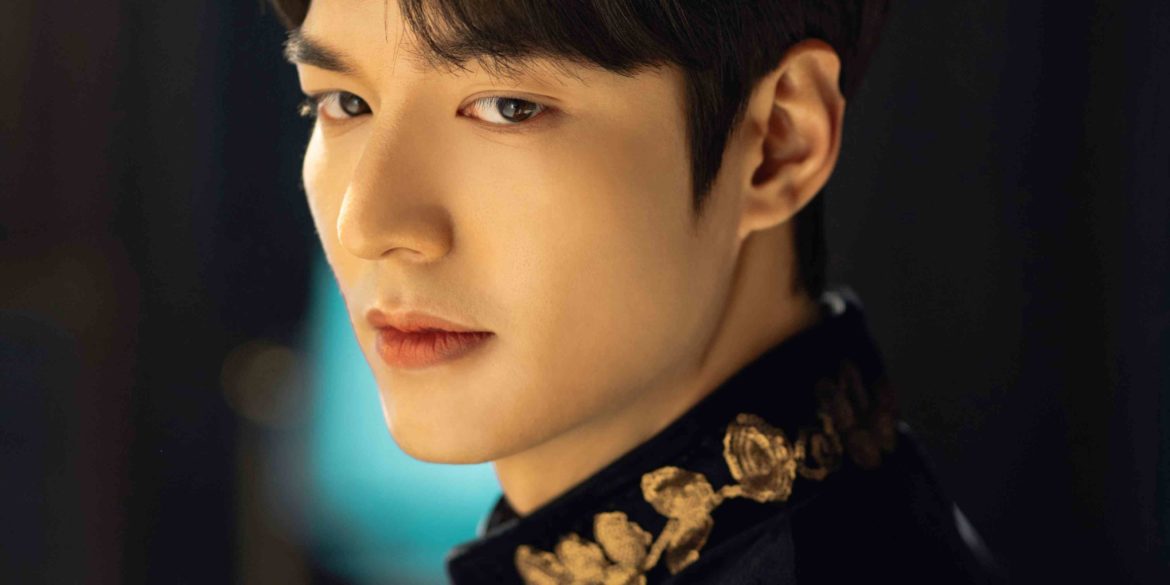 Netflix announced that this is one of the titles that they are releasing on their platform. Vice president for Korean content Kim Min-young says that they are trying to figure out “the type of content that is going to bring joy to our audiences.”

Kim said that they made their bets in variety shows with “Busted!” and “Twogether.” They are diversifying their Korean show offerings. This means you will see the type of dramas that people naturally gravitate toward like “Crash Landing on You,” but they will also come up with “Kingdom.”

Here are the shows slated to come out this year.

A detective gets artificial eyes after witnessing the murder of his wife. It stars Choi Jin-hyuk and Park Sung-woong.

In a dystopian future, four friends come up with a plan to take them out of poverty and into a new life. But a man starts following them. This film stars Lee Je-hoon, Ahn Jae-hong, Choi Woo-shik, Park Jeong-min and Park Hae-soo.

A psychiatric caretaker meets an antisocial children’s book writer and love blooms between them. This is the most awaited drama of Kim Soo-hyun. Seo Ye-ji plays his onscreen partner.

Lee Seung-gi and Jasper Liu go to different places without knowing each other’s language. This new variety show will have the two actors explore Thailand, Nepal and Indonesia

A nurse discovers that she has a supernatural ability for chasing ghosts. It stars Nam Joo-hyuk and Jung Yu-mi.

Song Gang is the star of this webtoon-based drama. It tells a story of a man living in an apartment called Green Home where monsters are abound.