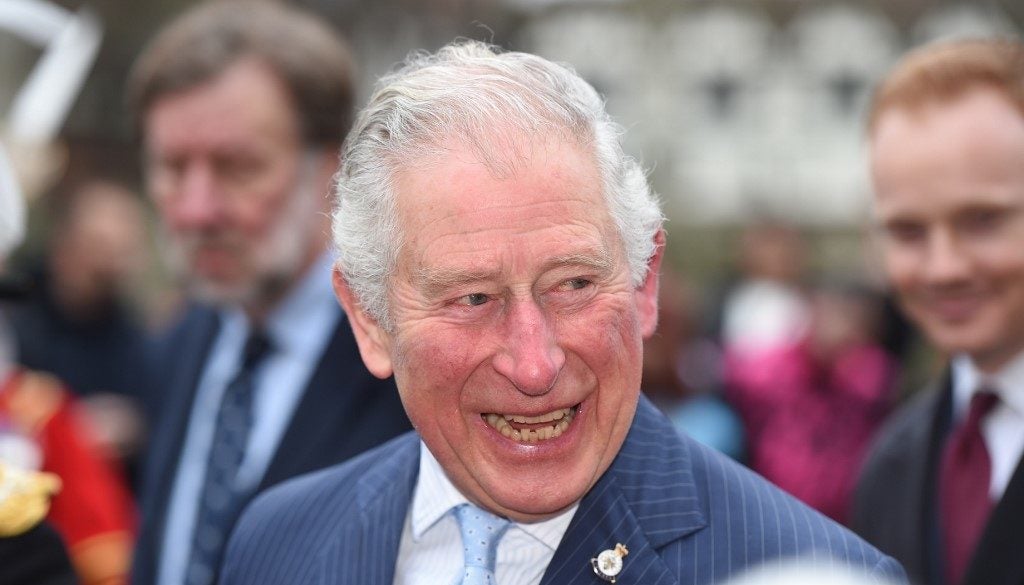 (FILES) In this file photo taken on February 13, 2020 Britain's Prince Charles, Prince of Wales gestures during a visit to The Tower of London, central London. - Prince Charles, the eldest son and heir of Queen Elizabeth II, is no longer in quarantine after showing mild coronavirus symptoms, his office said on Monday, March 30. (Photo by Eddie MULHOLLAND / POOL / AFP)

Prince Charles, the eldest son and heir of Queen Elizabeth II, is no longer in quarantine after showing mild coronavirus symptoms, his office said on Monday.

“Clarence House has confirmed today that, having consulted with his doctor, the Prince of Wales is now out of self-isolation,” it said in a statement.

The 71-year-old prince, whose age put him among the most-risk category for the disease, is said to be in good health and abiding by government health guidelines.

Both were seen in video footage last Thursday joining in nationwide applause for doctors, nurses and other healthcare professionals dealing with the outbreak.

The 93-year-old queen has been staying with her 98-year-old husband Prince Philip at Windsor Castle, 640 miles (820 kilometres) south of Balmoral, since March 19.

Given their age — and Prince Philip’s stay in hospital at Christmas — the prince’s diagnosis prompted questions about their potential exposure to the virus.

But Buckingham Palace said the queen was “in good health”, and her husband was not present when she last saw their son.

Prime Minister Boris Johnson, 55, has also tested positive for the virus and is currently in self-isolation at Downing Street.