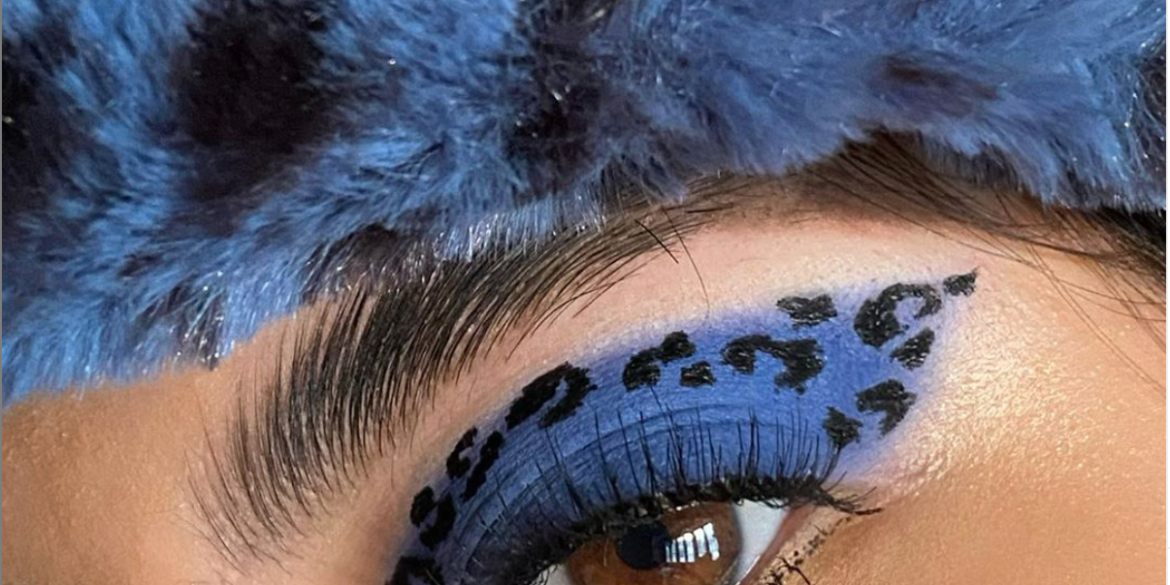 TREND ALERT: Everyone is obsessed with blue eyeshadow

This period in quarantine doesn’t discourage one to play around with makeup. If anything, your daily conference calls could be the reason to do a little experimentation with your looks.

At first, I thought there was something wrong with my eyes. One doesn’t mess with blue eyeshadow lightly. After seeing it on Kiana Valenciano for her “No Rush” music video, it felt like I started seeing it everywhere.

A week later, Lisa Eldridge, makeup artist to Hollywood’s A-list, did a “Blue Eye for Staying in” look.

That’s when my beauty spider-sense tingled. This fascination isn’t a fleeting thing. It might just be the look-of-the-moment thanks to Lisa, who loves to experiment with the color from pastel blue to an extreme, editorial eye.

Lisa also mentioned how she put Emma Roberts in blue eyeshadow for a red carpet event, and that’s the inspiration of her tutorial.

It looks like Emma likes the color, as she sported it again for ‘S Moda’, this time in collaboration with makeup artist Kate Lee.

I believe the color’s popularity goes hand in hand with the ‘Euphoria’ love. Spot the “More than Meets the Eye” campaign of MAC with ‘Euphoria”s Alex Demie. Blue is bold even as a matte shade and makes you stop in your track when rendered in a sparkly formula.

Just today, Kaila Estrada dropped her own version of this look.

In light of 4/20, ‘W Magazine‘ posted a video feature with Kacey Musgraves in, you guessed it, blue seafoam eyeshadow.

If you want something that’s “sexually threatening,” there’s this from makeup artist Nam Vo, playing with Pat McGrath Labs eyeshadows.

Dua Lipa has been rocking it a little before we did it.

There you have it. The case for blue eyeshadow. Pick one from your current stash either in a shade that suits your skin tone or have fun with a tone that can provide a contrast to your skin color. Don’t skip the black eyeliner and go neutral with the lips. Voila! The makeup look that will be the star of the four-way video call.