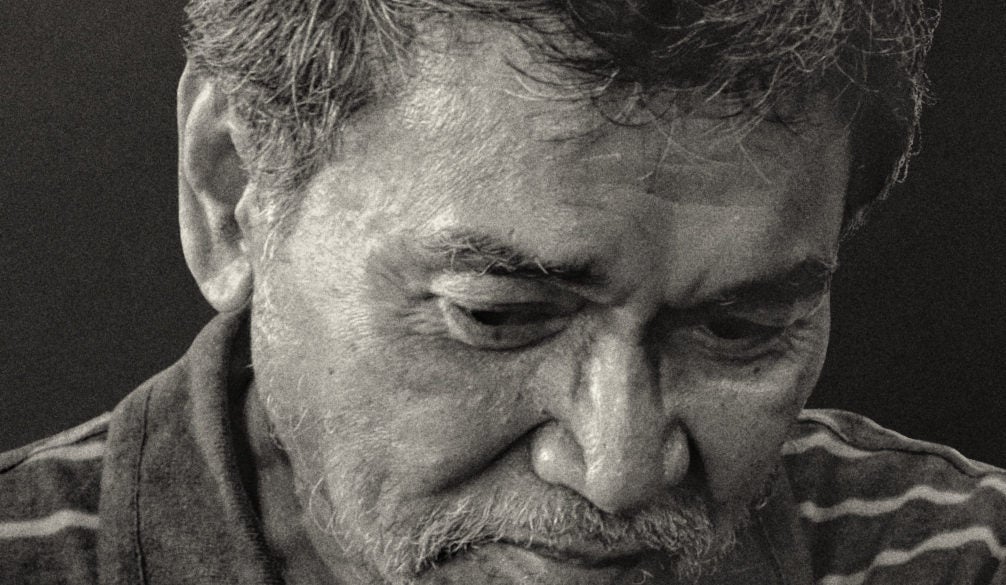 A UP Journalism graduate, Garcellano authored a number of award-winning books on poetry and essays, as well as a novel in Filipino.

He went on to lecture on writing and Philippine society and politics at PUP after his retirement.

He also maintained a blog, “The Works of Edel Garcellano,” until illness got in the way. He had been in poor health since he suffered a stroke a year ago.

Garcellano would always urge his students to work for the restructuring of the society in which they live.

“The task is heroic,” he wrote. “Poetry is a minor matter.”

Chinese-Filipino author and academic Dr. Caroline Hau described Garcellano as “one of the most influential Filipino writers of our time, one who [had] inspired generations of Filipino students (particularly from UP) to think, read and write against the grain of mainstream Philippine literature, society and politics.”

A fellow literary critic, Dr. Neferti X.M. Tadiar, considered Garcellano “one of the most influential and yet underappreciated Filipino intellectuals of the last few decades.”

“Sometimes I think it’s all still going on, in another dimension. Safe travels, Edel. I know we will all meet again,” Hidalgo wrote on her Facebook page.

In a social media post, a former student who attended a literature class under Garcellano wrote in tribute: “[It] was a baptism of fire in so many ways. I became more insecure as a writer—that is to say more conscientious, more conscious, more sensitive and more solicitous about the meanings and interpretations of words that are strung together to express an idea coherently. Sir Edel taught rigor in reading and critique at the highest level.”