Quarantine Picks: What the editors are binge-watching this month | Inquirer Lifestyle 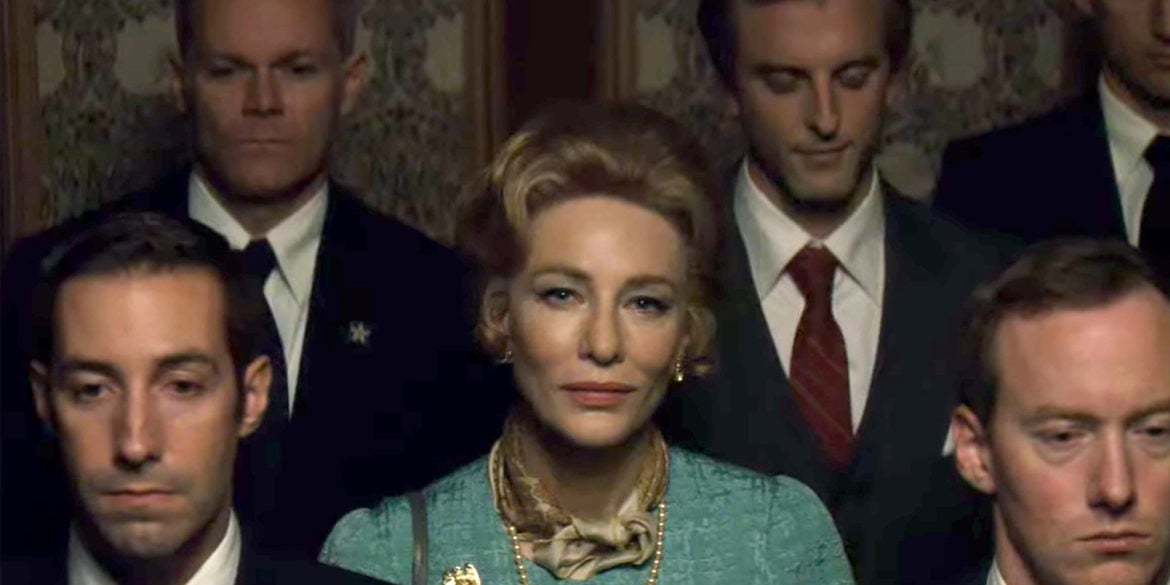 Quarantine Picks: What the editors are binge-watching this month

As lockdown is extended, we find ourselves starting newer binge commitments. The most fascinating thing about these conversations, of course, is just how diverse the shows are, ranging from rom-com to crime, and beyond.

“Mrs. America is great. Cate Blanchett as the conservative, anti-Equal Rights Amendment Phyllis Schlafly is mesmerisingly camp, but, like, in a conservative way. I’ve just been watching Better Call Saul. I don’t know, there’s something about an otherwise kindhearted man with nonetheless precarious morals. I’m on season two now; a friend says things get even juicier in season three, so I’m looking forward to that. I also started The English Game, about the early days of football.” —JED GREGORIO, Senior Editor

“My father was a big Chicago Bulls fan so I have no choice but to stay tuned to The Last Dance. I also am trying out MUBI, a streaming service that hosts the best art house films, silent movies, and shorts from all over the globe from different eras.” —OLIVIA ESTRADA, Features and Copy Editor

“Elite—a favorite! Been loving this series for its wide range of themes, from LGBT to racism, to love and passion, and more. It’s a different way of introducing a crime. Plus, the cast, they’re way too good looking for you not to be intrigued by the story! I’m not really an anime fan, but The Promised Neverland is different. I honestly can’t help but be attached to the characters. The plot itself is full of dark twists. Everything comes together and you can’t help but be in it. A must watch! I’m also not that into Korean series, but Love Alarm is cute. It may not be as mind-blowing as the others but it sure made me feel like I’m experiencing love in a modern way, all over again.” —JILL FERNANDEZ, Photo & Video Team

“I like having dinner in bed, while watching crime scenes on the TV. If you’re curious how a criminal mind plans a murder, or what their motives are, you should see Forensic Files. If you’re tired of the usual zombie outbreak in New York, hop in with the main character of Kingdom, who investigates the plague set during the Joseon Kingdom era. I’ve been wondering what would happen if a zombie outbreak were to happen in the 13th century. It’s been a few months and I’ve been watching Korean drama, and Remember literally pierced my heart and made me cry. The series focuses on the injustices of the legal system, and it shows how powerful men can escape the law at any time with money talks, while the poor always have the disadvantage in life.” —CARLOS BAUTISTA, Photo & Video Team

What are you binging this month? Sound off in the comments below.