‘He made do with what we had, and the results speak for themselves’ | Lifestyle.INQ ❮ ❯ 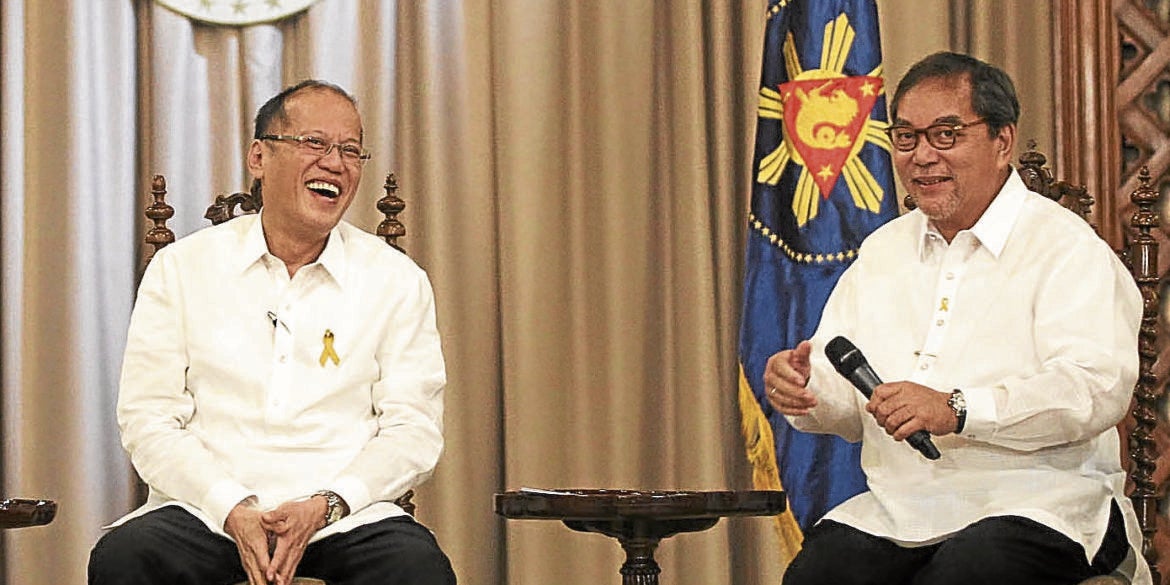 In 2016, at opening of Madrid Fusion at Malacañang, then President Aquino and then Tourism Secretary Jimenez —ROBERT VIÑAS/MALACAÑANG PHOTO

‘He made do with what we had, and the results speak for themselves’

Yesterday, after receiving the unexpected news of Mon’s demise, I glanced upon the case of my phone which had the slogan and logo of “It’s more fun in the Philippines,” which Mon himself had crafted. It reminded me of one of his first presentations as tourism secretary during which he had to explain the proposed tourism campaign.

Seeing the multistylized map of the Philippines on a multicolored mat or banig, I must admit I was a bit apprehensive then, thinking the proposed slogan was another variation of the rejected campaign of his predecessor. To my surprise, and that of everyone present at that meeting, the video that Mon presented was not just short and entertaining with its catchy music, but was informative and very worthwhile. It fulfilled our need to promote the Philippines with a very limited budget yet would have a significant appeal to the target market that we were trying to reach. That meeting ended with all of us so energized as we were convinced that we had a winning campaign.

Mon as our tourism secretary achieved so much without ever complaining about the lack of hotels, facilities, airports and infrastructure. He instead made do with what we had, and the results speak for themselves. The original target for 2016 for domestic tourism was 35.5 million tourists. But this was surpassed in Mon’s first year at the DOT (Department of Tourism) with 37.5 million domestic tourists. Domestic tourism receipts more than doubled during his watch, from P713.8 billion in 2010 to about P1.5 trillion as of the end of our term.

Meanwhile, international arrivals grew at an annual average of 8.8 percent, from 3.52 million tourists in 2010 to 5.36 million in 2015, as international tourism receipts increased from P135.5 billion in 2010 to P274.6 billion before we left office. Might I note that for every foreign tourist coming to our shores, that resulted in one job created for the Filipino. Such contributed to the growth of local industry and the economy, empowering those in the sectors positively affected to take hold of their own destinies.

I was, indeed, fortunate to have a Cabinet whose members for the most part had a singular agenda: The improvement of the lot of our Bosses. Serving with them was so enriching, that we felt achieving the impossible would just take a little longer.

In all this, Mon was not only our tourism chief, but he was also someone instrumental in crafting the messages of my Administration. He helped unify the majority of our people toward achieving the successes that we could be proud of as a nation.

Like so many people, I am saddened by his loss. But upon reflection of his life that was truly well lived, a life where he gave generously to the betterment of his fellowman, can we begrudge him for being in a better state now, back in the company of his beloved Abby.

To Mon, Abby, and their daughters Nina and Sassa, we thank all of you.