Is this the beginning of end of fashion shows? | Inquirer Lifestyle ❮ ❯ 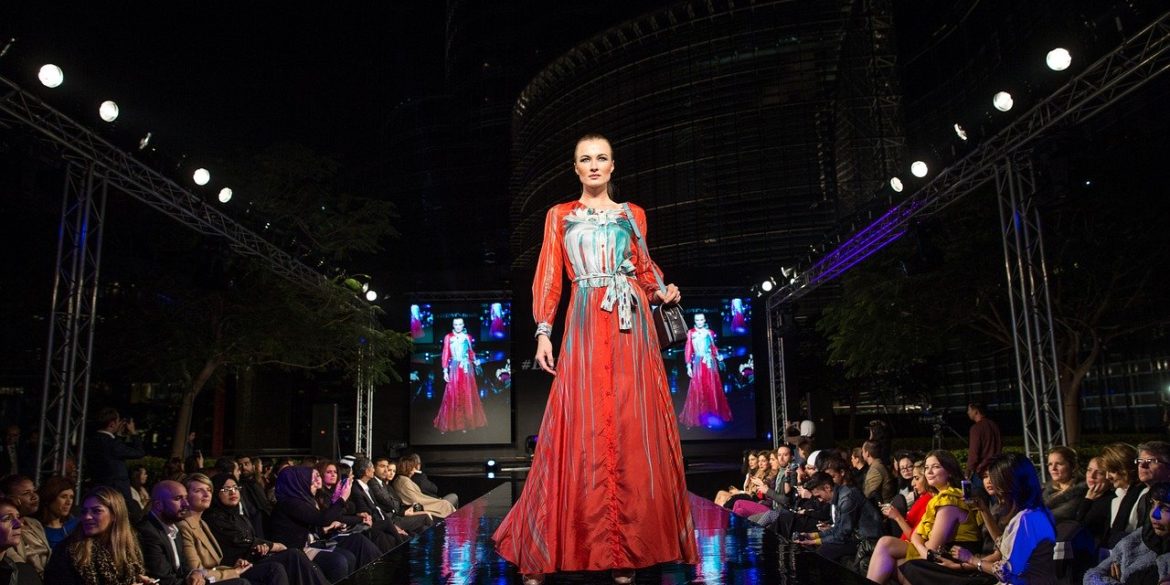 Is this the beginning of end of fashion shows?

Is the pandemic the beginning of the end of fashion shows as we know them?

At the start of May, just days before what would’ve been the year’s biggest fashion event in the world, the annual Metropolitan Museum of Art’s Costume Institute Gala (Met Gala) in New York City, the industry instead saw some of the biggest names in fashion, in what was probably the first “at-home” fashion show, live-streamed on YouTube.

Supermodels wore their own clothes, with their own homes as runways. They also did their own hair and makeup.

It was Carine Roitfeld’s CR Runway’s “Fashion Unites” fundraiser for new coronavirus disease (COVID-19) relief, in collaboration with amfAR and YouTube. The French fashion editor and the AIDS research foundation hold a gala fundraiser show at the Cannes Film Festival every year in early May.

With the global pandemic banning all forms of mass gatherings, fashion shows on digital platforms could become the norm for the foreseeable future.

“We will have to find a way to reinvent the staging of fashion shows,” says Jackie C. Aquino, president of JCA Productions, which produces fashion shows, product launches and store openings, as well as corporate and private events.

“The digital platform may have to reinvent the way shows are done in the next few months. The challenge now is how to make shows interesting enough to be viable for online viewers,” Aquino adds.

Robby Carmona concurs. “Runway shows on digital platform will be a great way to reach out directly to a wider range of consumers nowadays,” says the founder and president of Saga Events Inc. “Digital runway shows will be used globally to showcase products and collections, but they should be conceptualized and executed from a digital mindset and standpoint.”

Carmona adds: “There will be a lot of reformatting not only in the way presentations are done, but also on how we will communicate with consumers. It is important to be in touch with them and create the connection.”

Anna Wintour, the high priestess of the Met Gala, herself recorded a video message May 4, on what would’ve been the day of the gala, which has now been moved “indefinitely.” The accompanying exhibit at the Met will open to the public in October.

“This is a time of grief and hardship for millions, and the postponement of a party is nothing in comparison,” Wintour says in the video.
(Instead, her magazine, US Vogue, challenged readers to recreate their favorite past gala looks at home through #MetGalaChallenge.)

Aquino and Carmona are two of the busiest and most in-demand fashion show and events directors in the Philippines. Their trade is severely affected by the standstill in business operations, since fashion retail is filed under “nonessential businesses” during the crisis.

“What breaks my heart are the models, stylists, stage and technical suppliers that will be gravely affected,” says Aquino. “I hope we can all find a solution that will make the industry viable again.”

Carmona and Aquino, however, believe events such as the ones they produce will continue to be vital in business.

“Imagine a world without marketing. Now that is a serious thought,” Aquino says. “I know they will be important again. The climate of the times will dictate how it will be done. For now, I see only the digital platform and TV as the best medium. Community-based events can be a start. They are manageable in size to ensure that health safety is prioritized.”

In the short term, Carmona says, “There will be a lot of new digital technology platforms that will be utilized globally. Creativity in using these technologies is vital. Soon, the audience will once again be part of these events from a live perspective, with health and safety procedures to be strictly followed.”

Carmona says he looks forward to “creating again the human connection and experience only a live show can give, with all the health and safety protocols in place.”

“I hope we can all find a solution that will make the industry viable again,” says Aquino. “I believe in the resilience of the Filipino. Together we can, and together we will.”