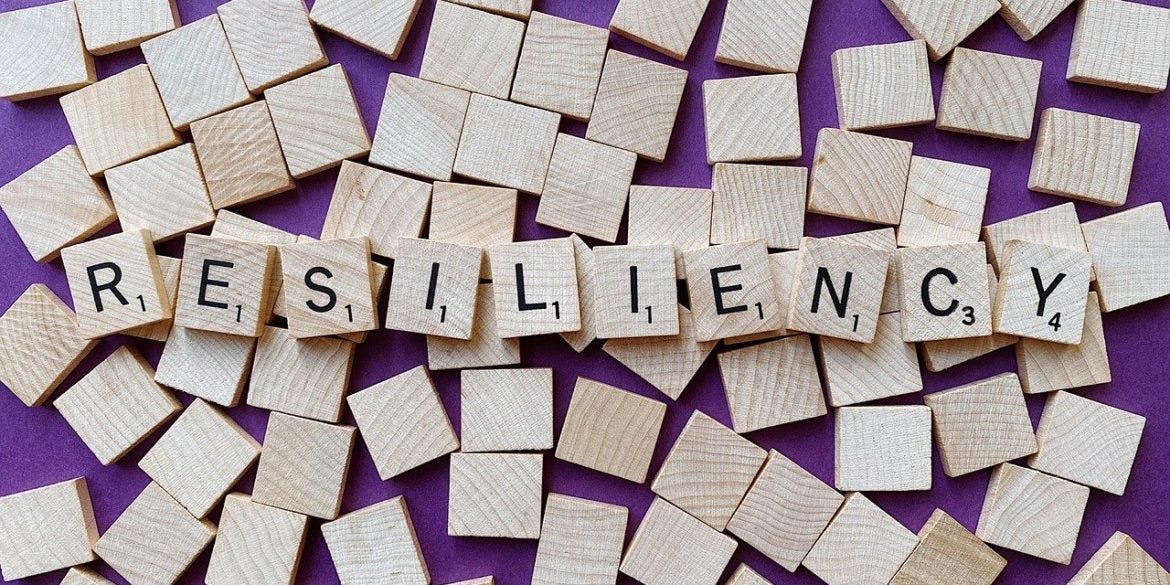 The Pornography of Resilience

Pick a year.  Any year.  Now complete this sentence by ticking any of the answers that may apply:

[ ]  the eruption of a volcano

[ ]  a disaster of a government without a response to the disaster

If you ticked all the boxes, welcome to the prime time special shitshow 2020 has been – and it’s only May.  As we watch the rain pour after two months of sunny skies, we wonder, are we ready for the next calamity, natural or otherwise?

The answer is what it always has been: No. But, hey, look at the bright side! We are so resilient!  We’ll get through this!

Throw any disaster our way, and we manage to manage to make the best of it – despite, more frequently than not, inadequate response planning on the part of the government at various levels.  Year in and year out, we know that thanks to geography and climate patterns, the Philippines could be battered by strong winds and torrential rains, or be covered in ashfall from the molten fury of a provincial volcano, or be paralyzed by sudden downpours and flash floods.  And year in and year out, disaster strikes, and we the people jump into action in the face of institutionalized inaction.  We roll up our sleeves, literally and metaphorically, and get on with it.

And now comes a pandemic that has not only, in a mere five months, infected over 4.5 million people and claimed over 300,00 lives worldwide, it has also brought the global economy to a halt.  For a country like ours, it’s the perfect storm – where a highly infectious disease without a vaccine or cure meets a densely populated, disaster-prone country with a fragile health system and whose institutions are constantly being weakened by a servile Congress and an increasingly authoritarian administration.

Like pornography, we are absorbed by the images before us, simultaneously mesmerized and horrified. We’re hooked on the statistics, attached to the memes, and addicted to the news.  It’s titillating, it’s disgusting, but it can also be hilariously ridiculous.  And yet we can’t quite turn away completely from the brash lewdness of it all.

As we do when disaster strikes, we mobilize.  We launch fundraising drives to be able to feed those displaced and without work.  We appeal for donations and deploy our staff to sew masks and face shields and PPEs for our medical workers.  We continue to pay staff even as our own income streams are impacted and our businesses may not survive.  But we carry on.  Because we know no other way.  Because we are resilient.

Fetishized, when a president drifts in and out of a fog and says, “God is the only one who can really solve the problem for us.”

Defiled, when a speaker of the House has the audacity to declare that “this Congress has no choice but to once again rise to the occasion and fix the mess others make,” referring to the sudden and unjustifiable closure of the country’s largest broadcasting network, but omitting to mention his own part in delaying the renewal of ABS-CBN’s franchise.

Bastardized, when a mayor has to call on the Philippine National Police to barge, fully armed, into the same condominium he lives in to threaten the residents – his neighbors –  for allegedly violating quarantine rules.

Degraded, when the Police Major General himself violates the same quarantine rules by having a birthday party at dawn with tables full of other policemen, many without face masks, enjoying a buffet spread, while ordinary citizens are roughed up and even shot for far less egregious offenses.  The virus thanks you, Police Major General, for your cavalier disregard for physical distancing.

Devalued, when the Department of Justice authorizes constitutionally questionable warrantless arrests for a risibly broad definition of “sedition,” effectively terrorizing its own citizens in order to silence any criticism of Dear Leader.

Soiled, when the NBI prefers to waste resources at such a critical time on combing through social media for posts critical of the president, before ganging up and detaining those who dare to speak out, while failing to understand that citizens are within their rights to express their frustration and dissatisfaction.

Honestly, how much more abuse can we the people take?

One senator even said to the public, “No one will take care of you or your family best other than you.  Don’t rely on the government.”

In a sense, that is true.  But for a government with a rather outdated patriarchal approach to ruling that borders on the autocratic, this attitude towards the family and its resilience are not only fetishistic, but it is also insulting.  For if the family is the basic unit of society, shouldn’t a government do everything it can to keep it safe, secure, and thriving?

It’s as if the government, channeling ‘Mean Girls‘, were telling us to stop trying to make fetch happen.

The thing is, we want “fetch” to happen.  We want our government to succeed.  We are desperate for a government we can rely on. We don’t wish to be subjected to more obscenities, such as a four-hour commute to work that involves at least three different modes of public transport, none of them satisfactory. We don’t want to be defenseless against the virus because mass testing has yet to be conducted at a significant rate, after more than two months on lockdown.  And frankly, we are exhausted by the constant assault on our resilience.

One of the saddest things about pornography is that it is the ultimate see-but-don’t touch tease, momentarily tantalizing, but in the end, unsatisfying, desensitizing, and isolating.  Like pornography, what the coronavirus has brusquely stolen from us at a time when life has been stripped down to the essentials, is that most essential of things – the comfort and connection brought about by the power of touch and human contact.

And yet, because we are such resilient creatures, we find a way to smile through it all and find non-tactile ways to comfort those who may not be as resilient as us.

When Two Tribes Go to War but Forget the Real Enemy 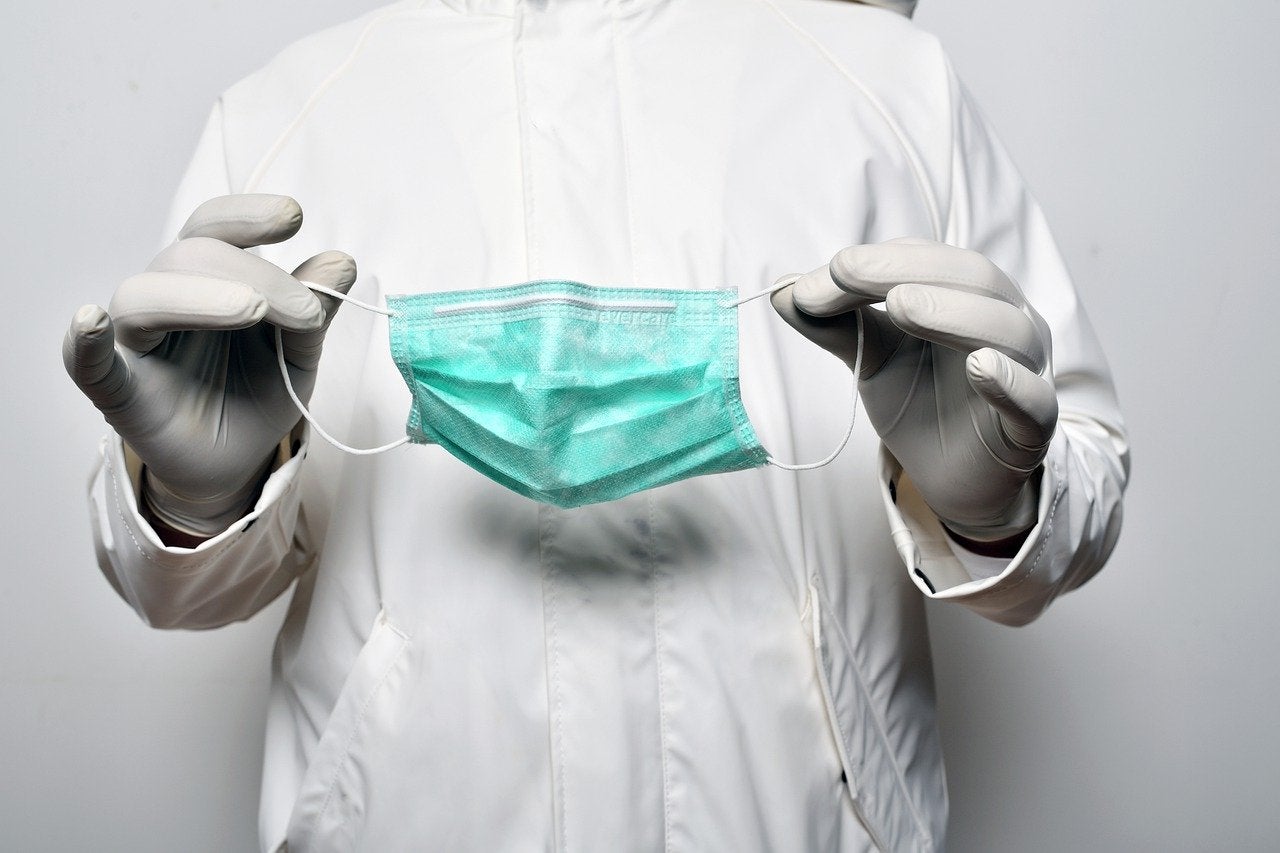