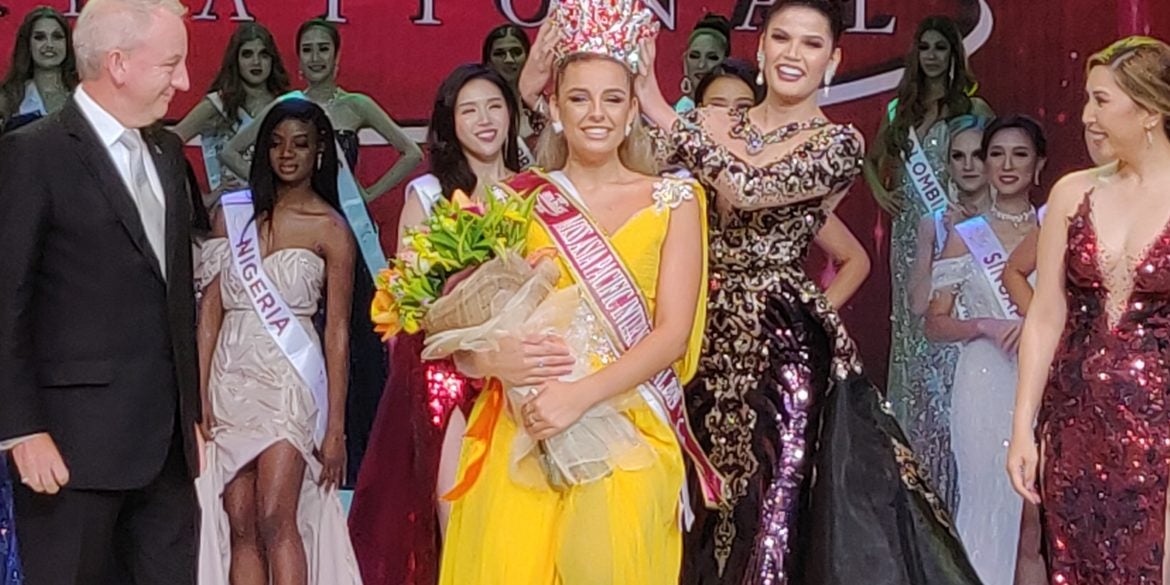 MAKATI CITY, PHILIPPINES—Taking the health of everyone involved in the pageant into consideration amid the global COVID-19 pandemic, the Miss Asia Pacific International organizers decided to suspend its 2020 competition “until further notice.”

“The desire to protect the members of our organization, staff, candidates, partners, and supporters outweighs our desire to stage our 2020 season,” Jacqueline Tan-Sainz, the pageant’s president, told Inquirer in an online interview.

“The decision was made with careful thought and consideration. We value the health and safety of everyone involved in making our annual season possible,” she added.

“We’re all very sad that we can’t stage a season just yet. But health and safety ultimately come first,” Santos told the Inquirer in another online interview.

The pageant announced the suspension of the 2020 season on its official Facebook page on June 1, and said: “We are one with the global community in raising awareness about the importance of preventing the spread of COVID-19 and flattening the curve.”

The national directors from the partner countries had already been informed of the 2020 pageant’s suspension prior to the public announcement.

“We are thankful that all of them understand and support our move. We are blessed to have national directors who prioritize the wellbeing of their delegates,” Sainz said.

The organization has been planning to stage the competition by the end of the third quarter, or start of the fourth quarter of the year, in the Philippines.

The international competition celebrated its 50th anniversary in 2018 with a record 50 delegates. Sharifa Areef Mohammad Omar Akeel, a Muslim woman from Sultan Kudarat, snagged the title, making her the fifth Filipino woman to bag the crown.

Spain’s Chaiyenne Huismann, who succeeded Akeel last year, would have to wait a little longer before passing her crown to her successor. But she will continue to perform her duties for the duration of her indefinitely extended reign within the bounds of the various restrictions caused by the COVID-19 pandemic.

“Given travel limitations and strict no-mass-gathering policy, Chaiyenne is expected to live by example and uphold all health and safety regulations expected,” Sainz shared.

“We will be communicating with the world through our digital platforms for now. But we look forward to the day we all get to gather and see each other again,” she continued.

Santos, for her part, said, “we can’t wait to resume our plans and see all of you again. Who knows, a cure or vaccine might be around the corner.”

The Miss Asia Pacific International pageant had earlier redirected its advertising and marketing budget this year to help frontliners facing the pandemic in the Philippines, Spain, Italy, Germany, France, and the United States.

Its directors had also pooled funds to augment the pageant’s donation to its international beneficiaries.